The last Thursday of every month will now play host to the sound of laughter as opposed to the mellow music of local artists emanating from the back room of Donkey Coffee.

“The space itself is the best in town for an event like this,” Gregorino said. “We’ve done a lot of different shows, but comedy is the one we haven’t given a shot yet.”

For this first show, Gregorino said he plans on running the performers on a first come, first serve basis and each performer will have a little less than five minutes to get some laughs.

But right now, Gregorino said he is still very unsure about how the event will be run in the future because they don’t know how popular it will become.

“It’s such an unknown right now; there could be two people or 100 people that want to come to this first one,” Gregorino said. “It’ll be run pretty informally at least for this first time around just to make sure what makes sense for the event.”

While anyone can perform throughout the night, it will open with a veteran comedian to ensure there are some experienced players on the scene, Gregorino said.

He said he hopes this hybrid mixture of experienced and beginner comedians as well as Donkey’s back-room environment will help make it the best venue for comedy.

Max Cothrel, a senior studying creative writing and journalism, will be the first of many opening acts for Donkey Coffee Open Comedy Nights. Gregorino said that Cothrel has become one of his favorite comedians in the area and has been impressed by his stand-up.

“I don’t think of myself as being in a particular genre, but I’ve been told I do potty humor,” Cothrel said. “I’ve always tried to make people laugh while you make them think.”

He added that no other comedy show in Athens operates like the one being setup at Donkey on Thursdays, and he doesn’t believe that it will affect the integrity of the show.

“I think it has the potential to evolve and grow into something special down the road,” Gregorino added. 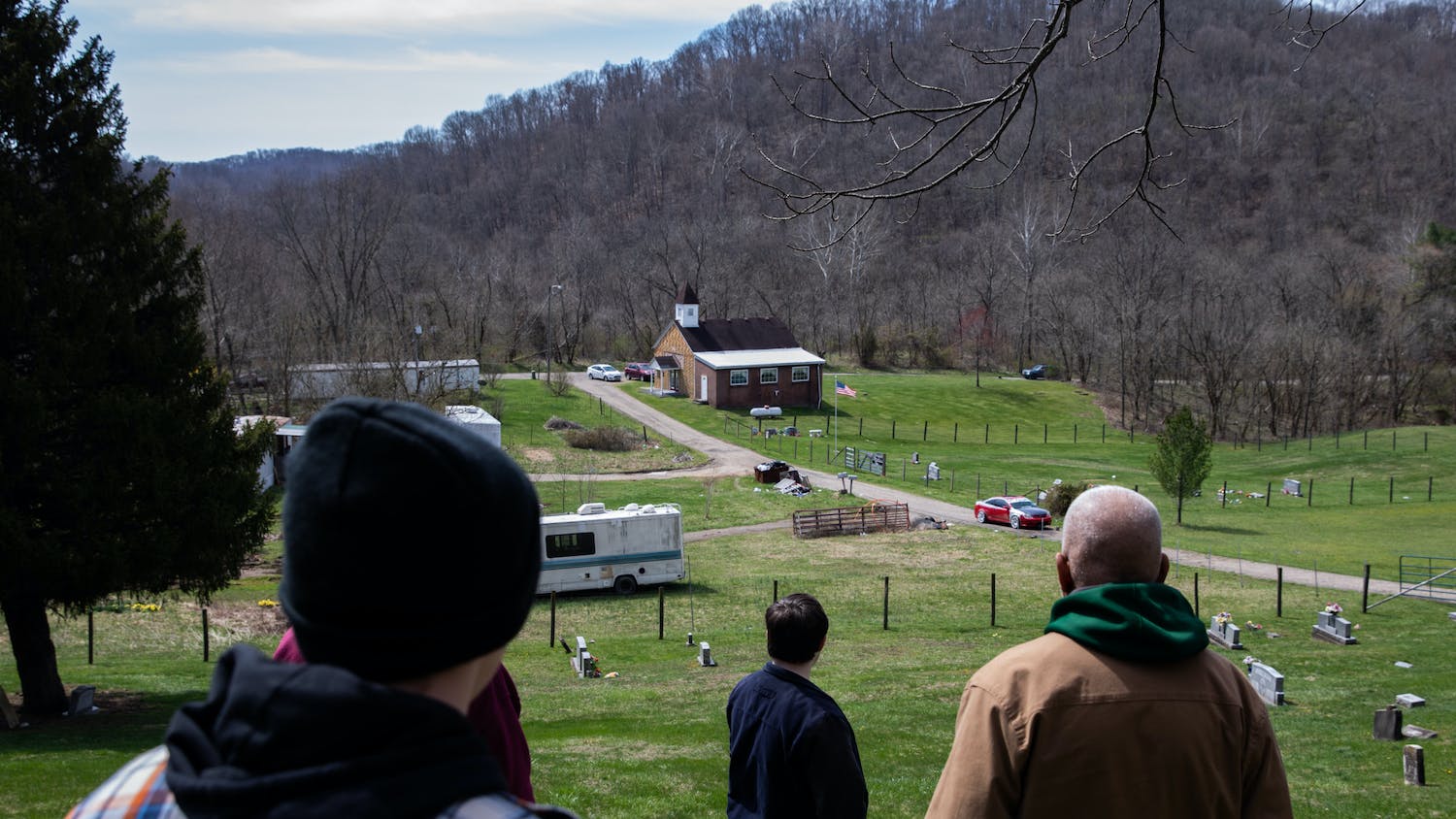