If you’re looking for something to do this Halloween, look no further than Donkey Coffee & Espresso.

Donkey Coffee, 17 1/2 W. Washington St., is hosting Turner Matthews and The No Shows, two very different bands that will attract their own audiences, bringing together a variety of people and music.

Turner Matthews, an Athens native and Ohio University student, will be bringing a new aspect of music to Donkey Coffee that strays from the usual coffee house acoustic sets. He’s experimenting with live looping, which will bring in many elements and a different sound.

“This is the first time I’ve done anything like this by myself,” he said.

Looping is the process of using musical machines such as synthesizers or delay units to record an excerpt of music while played, and then play it back as you continue to play with the recording.

“(Looping is) not really an area that I’ve explored; I’ve just been interested in it,” he said. “It’s more of an exploration of what I do.”

The No Shows also brings its own spin on the standard acoustic coffee house performance. The newly formed band just started playing together over the summer.

“(The No Shows) just came out of nowhere,” said Troy Gregorino, the booking manager at Donkey Coffee.

Gregorino saw The No Shows perform at Donkey’s Open Stage. He said the band had a very eclectic feel to its sound.

Gregorino said he likes to “cross-pollinate” when it comes to booking bands and the types of audiences they’ll attract, so he decided to ask The No Shows to perform with Turner Matthews.

Doing mostly covers for now, The No Shows will bring a folksy tone to some popular songs.

“Every time we perform, we kind of just have fun,” Tice said.

They like to connect with the audience through their music in that way.

This will be The No Shows’ first real gig at Donkey Coffee. Matthews, on the other hand, has performed there many times, and Gregorino describes him as an “inventive kind of artist” who “has all these musical surprises.”

The No Shows and Turner Matthews will start their performances around 8:00 p.m. Saturday night at Donkey Coffee. 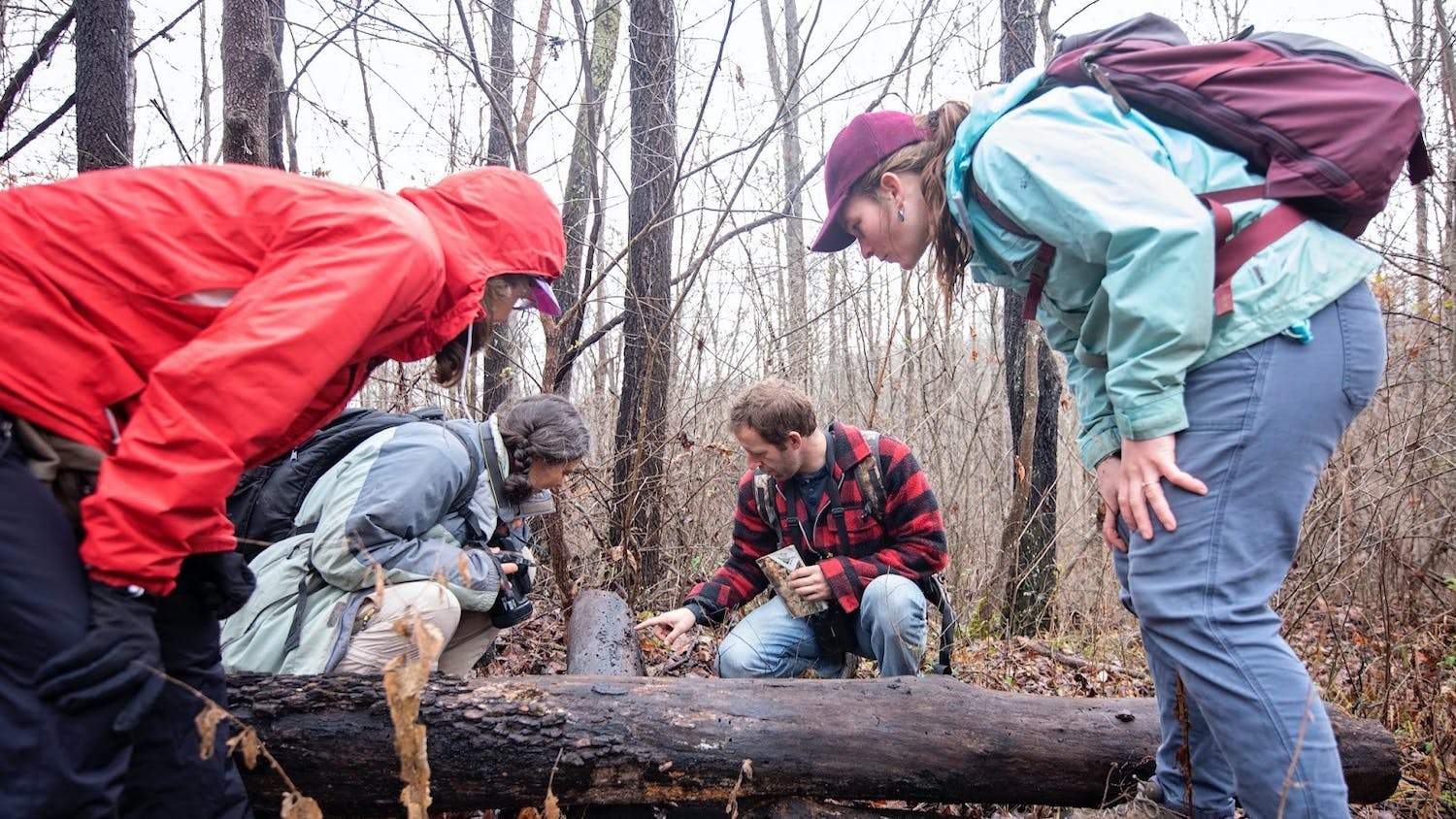 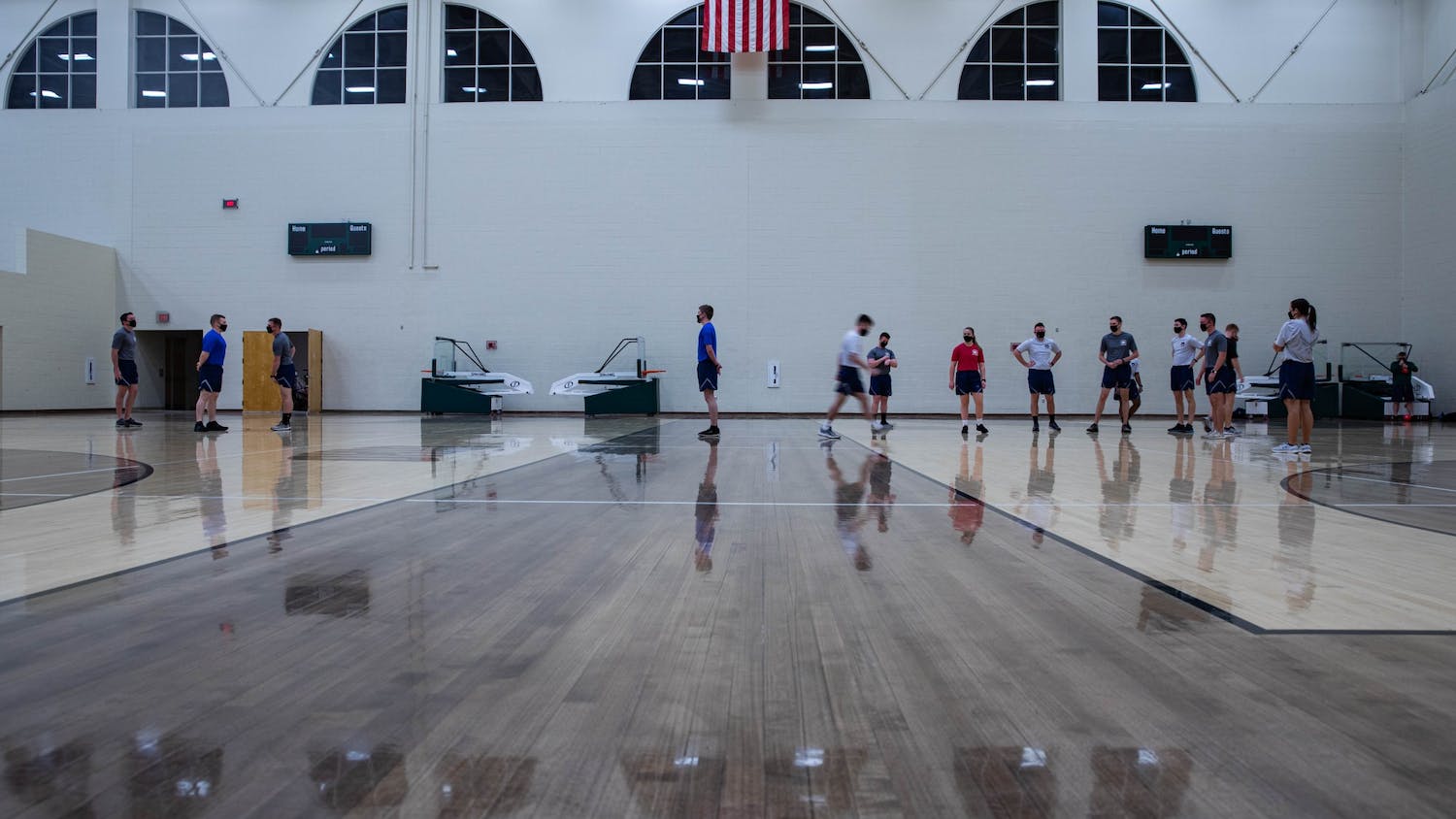