Men's basketball looking to bounce back quickly in 2015

Despite first losing season in more than a decade, Saul’s Bobcats look strong for the future.

Not many people thought Ohio was going to struggle as much as it did during its first season under Saul Phillips.

There was optimism surrounding the program as soon as Phillips was hired after last year’s Final Four. That continued throughout the offseason when Maurice Ndour played for the Senegalese national team in the FIBA Basketball World Cup.

The Bobcats were picked to finish second in the Mid-American Conference’s East Division in the preseason poll and even received one vote to win the MAC Tournament, but that optimism probably reached its peak when the team scrimmaged and hosted a dunk contest during “Bobcat Madness” in November.

By now we know the Bobcats didn’t even make it to Cleveland for the MAC Tournament. They finished with their first losing season in more than a decade and lost eight of the final nine games, including a loss to Western Michigan in the first round of the MAC Tournament in March.

Despite not making a sixth-consecutive postseason tournament, the Bobcats’ future is bright.

Aside from the senior trio of Ndour, Stevie Taylor and Javarez “Bean” Willis, five of the eight Bobcats to average double-digit minutes per game will return next year. That includes sophomore Antonio Campbell and freshmen Mike Laster and Ryan Taylor, who each started the majority of the season.

Ryan Taylor scored 21 points during Ohio’s season-opening victory, which was one of nine times he finished with double-digits. Laster also made an early impact, but saw his minutes decrease throughout MAC play.

Campbell, however, finished with nine double-doubles and was able to establish a presence inside when teams were trying to contain Ndour. The 6-foot-8 forward was also an offensive threat from the perimeter, making 28 3-pointers.

Having an established offensive threat returning next season should be beneficial for Kenny Kaminski, who sat out this season after transferring from Michigan State at the beginning of the academic year.

Kaminski has two years of eligibility remaining and led the Big Ten in 3-point percentage during his one season as a Spartan. He’s a “stretch-four” and is a long-range shooter the Bobcats were missing this season after having Nick Kellogg fill that role the previous four years.

Although Willis led the Bobcats in 3-pointers made, he attempted more than twice as many as anyone else — some were even in transition. His hot-handed 3-point shooting propelled Ohio to some of its biggest wins of the season, but often were inconsistent.

Those four returning players (Campbell, Taylor, Laster and Kaminski) will likely be part of the Bobcats’ starting lineup next season, which is significant experience for a team that’ll have one senior: Treg Setty.

This time last year Phillips was in Dallas at the Final Four after making an NCAA Tournament run of his own.

Although his first season didn’t live up to some expectations, the MAC is a one-bid league, so 11 other schools returned to their respective campuses to watch Buffalo be the MAC’s lone team in the NCAA Tournament. 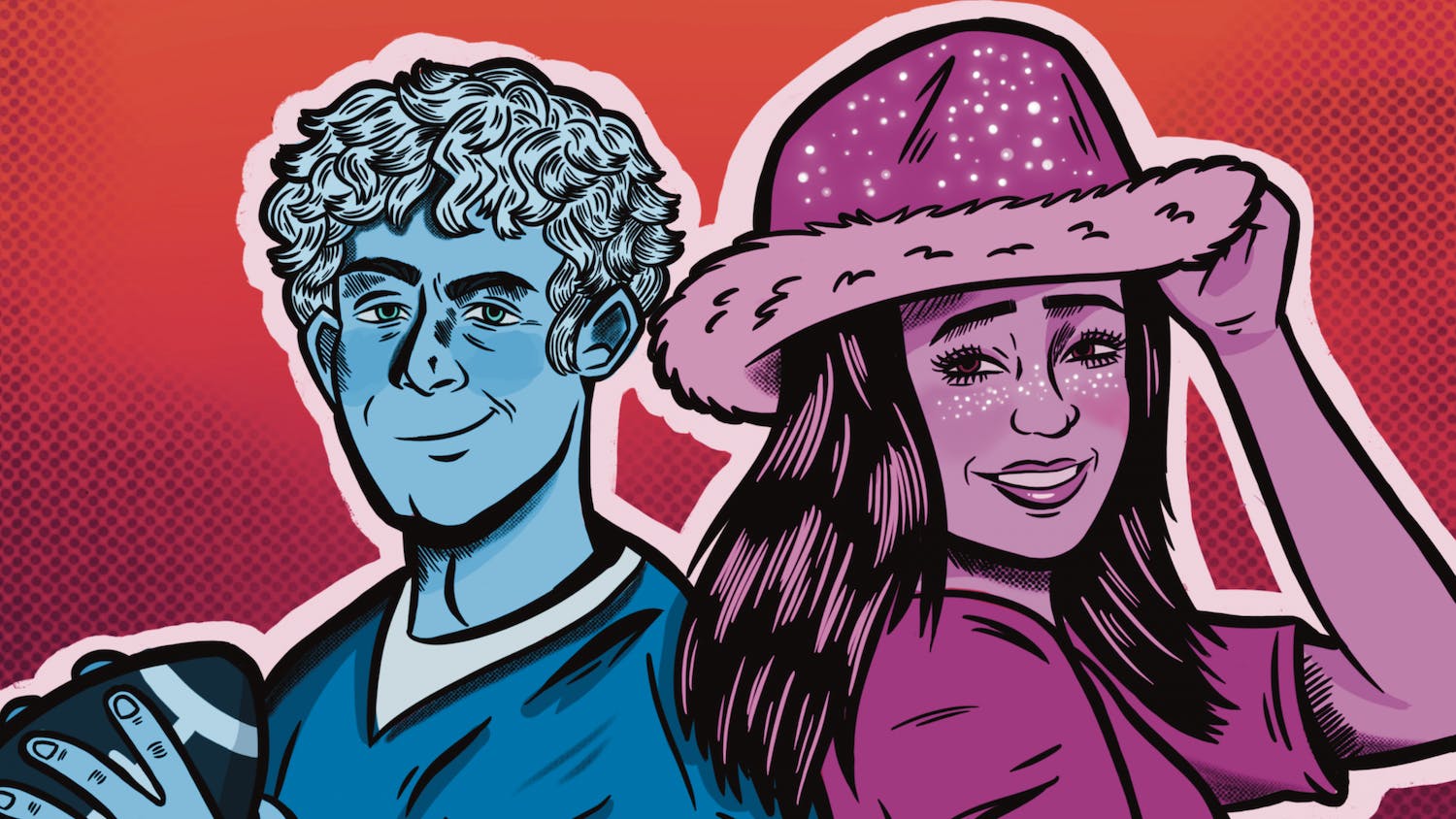 Recruitment reveals the differing worlds of sororities and fraternities 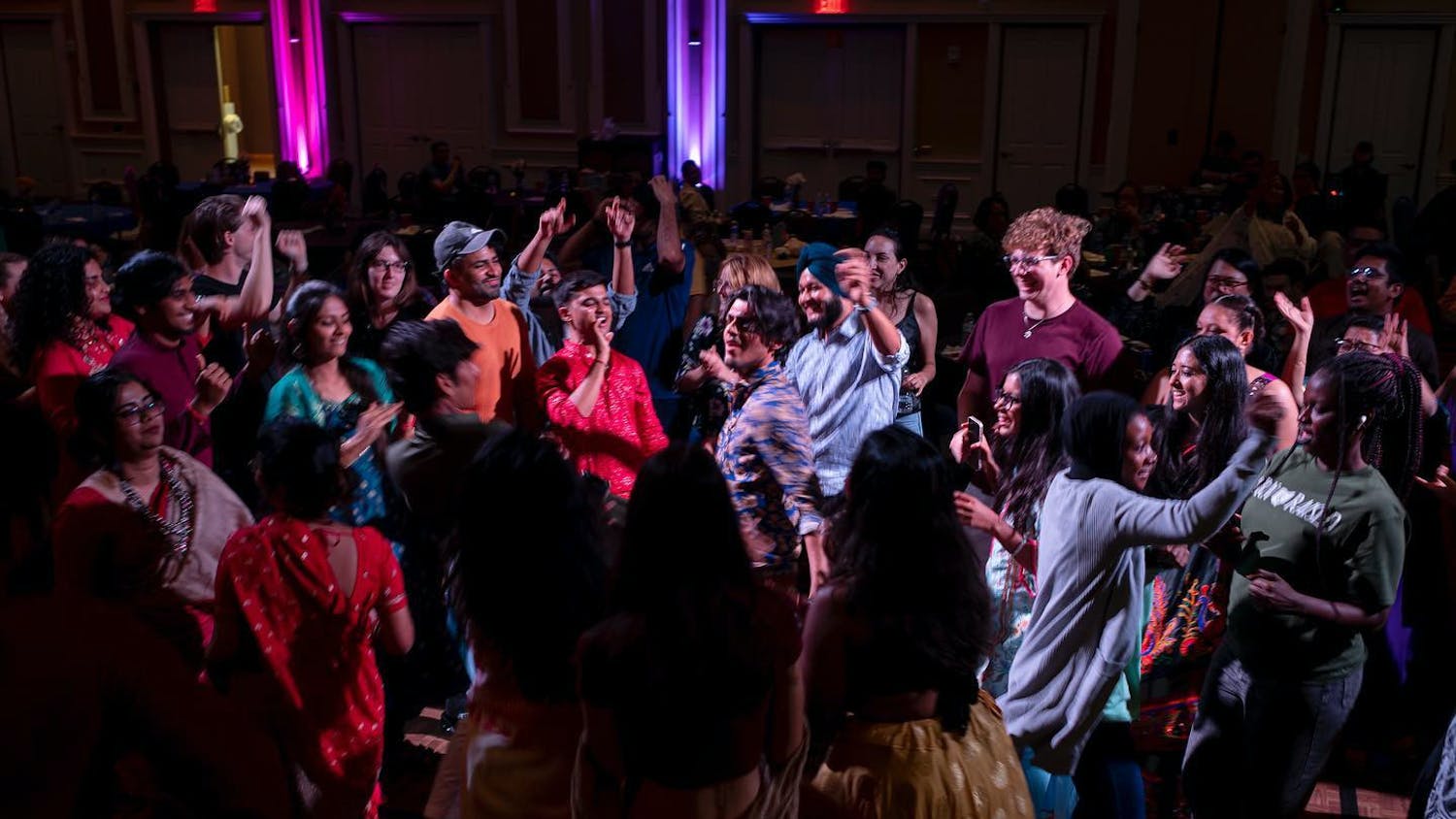 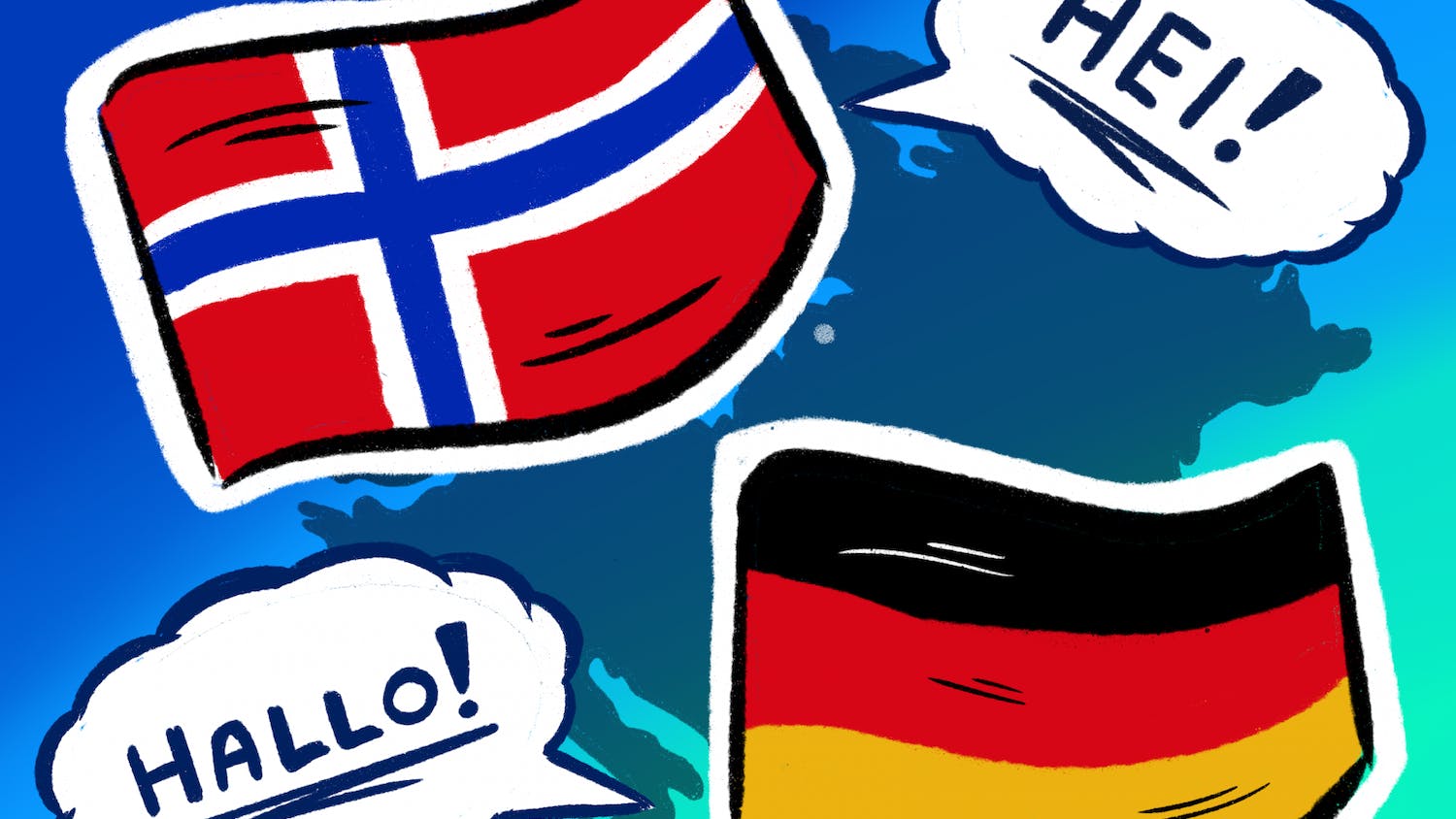