Merle Haggard performs on the main stage on the fourth day of the Nelsonville Music Festival, at Hocking College, on Sunday, May 31, 2015. Haggard was the final headlining artist at the music festival.

A recap of the fourth and final day of the Nelsonville Music Festival, which ended with a peaceful vibe.

The fourth and final day of the Nelsonville Music Festival was breezy and low-key.

The morning started with a question-and-answer session with the five people in charge of the festival. They connected with a small group of dedicated festival-goers and talked about future plans and reflected on the past.

The gathering started out lightheartedly when an audience member asked the most creative ways people have tried sneaking into the concerts.

“When The Flaming Lips played (in 2011), we had some fake wristband issues… The wristband that night was orange, bright orange. We literally had people cutting off pieces of parking cones,” said Brian Koscho, the marketing director of Stuart’s Opera House, which puts on the festival. “I thought that was pretty inventive.”

The staff also talked about what happened to Archie, the child who was separated from his parents and was on stage during a Flaming Lips song on the second day of the festival.

“Archie was taken back to the tent, and he said, ‘Now, I really have something to tell on share day,’ and we got him pizza,” said Emily Prince, the development director for Stuart’s Opera House.

Prince joked that Archie’s favorite part was probably the pizza.

“Somebody came over that knew his mom and knew his grandpa. He had a lot of family here… and got his mom. Archie’s OK,” said Prince.

“I want to put in another stage, similar in scope and size as this porch stage,” he said. “I think… the thing would be we put all the rock ‘n’ roll heavy stuff on one stage, and all the folky Americana, and quieter stuff on another stage.”

Splitting the two types of bands would allow fans of one genre to stay at one stage most of the day, Peacock said.

He also hopes the addition of a third stage would allow more Ohio bands to perform.

Toward the end of the morning question session, Koscho and Peacock became visibly emotional while recounting memories of working together for the past eight years.

By the end of the question-and-answer section, the first musician of the day was performing on the main stage.

Tim Easton, a Nashville, Tennessee-based singer-songwriter, got the small afternoon crowd singing with him during his “Festival Song,” which he said he played as a tribute to the Nelsonville Music Festival.

Guðbjörg Tómasdóttir, who performs under the stage name “Bubba” and My Larsdotter Lucas harmonize with minimal instruments. Tómasdóttir played simple guitar melodies on most songs while Lucas played a table harp on a few.

Her heavy rock guitar sound was infused with a little bit of country flair and got the audience on their feet by performing songs like “Mainstream Kid,” from her album The Firewatcher’s Daughter, which was released in March.

The end of the four-day music festival ended when Country Music Hall of Famer Merle Haggard graced the main stage.

Haggard kept a serious persona, wearing dark sunglasses and not showing much emotion. 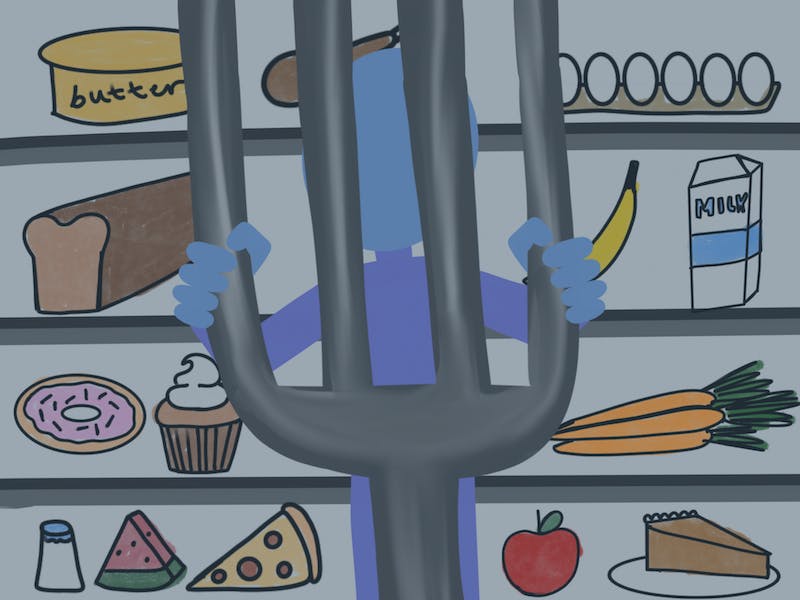 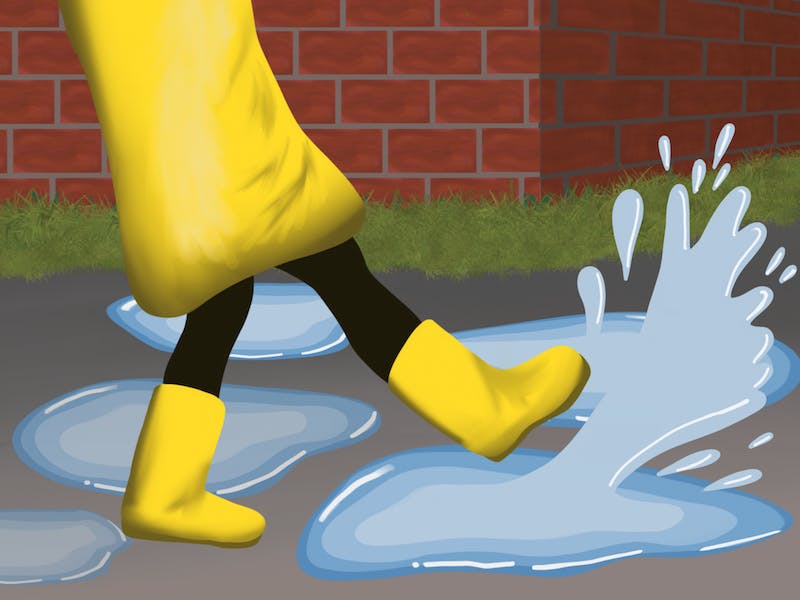 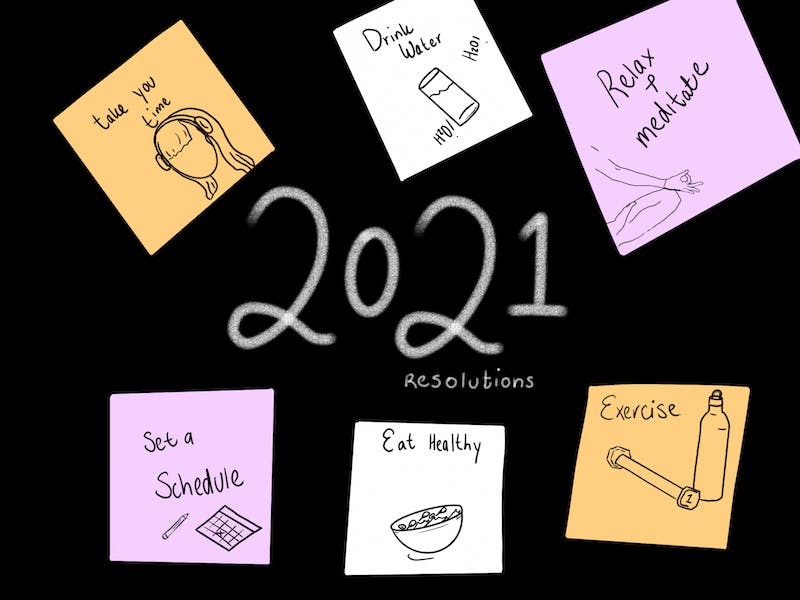