A former Ohio alumnus and Post reporter is making a documentary aiming to shed light on the infamous Evansville plane crash of 1977.

It’s never too late to hear someone’s story, even if they’re not around to tell it themselves.

That’s the motivation behind From The Ashes, a documentary made by filmmaker and Ohio University alumnus Joe Atkinson.

In the documentary, Atkinson retells the story of the haunting night in which Air Indiana Flight 216 crashed soon after takeoff, killing all 29 on board the flight — including University of Evansville head basketball coach Bobby Watson and 14 of his players — on Dec. 13, 1977.

Almost 40 years later, it remains one of the worst tragedies in the history of college sports. But outside of Evansville, it may be also one of the most forgotten.

Atkinson hopes his film will change that.

From The Ashes is Atkinson’s first documentary. It is broken into three parts: the team’s history, the night of the crash and the program’s resurrection.

Atkinson is a former member of The Post, where he met his wife. He graduated from OU in 2001 with a print journalism degree, and four days after graduation, he began a job with the Evansville Courier & Press. After a few years, he chose to move into a job with the University of Evansville in its media relations department, where he got his first taste of film work.

The Post caught up with Atkinson for a conversation about how the movie came about and what his plans are for it.

Atkinson: My degree is in journalism from Ohio, and I always felt like reporting was somewhat in my blood. I left journalism, and headed into video work in the next iteration of my career, and I really, really enjoyed making films. My wife, who was an editorial page editor at The Post back in the day, told me, “You have a journalist background, interviewing and telling stories is somewhat what you do, why haven’t you made a documentary?” I thought it was a great idea, but I didn’t have any idea what I was going to do.

But, I was working at the University of Evansville. And every day, right in the center of campus, I’d see this memorial to the 1977 basketball team. It struck me that that memorial had always been the end of that team’s story. The plane crash was the end of that team’s story. But there was much more to that story, and I became very interested in who those players were and what was going on that season and, really, how we could bring back the people that they were. I wanted to tell the story of who they were as people.

P: What about the present time, the year 2016, makes it feel like a good time to put together this film?

JA: Well, I think one of the biggest things is the amount of time that’s passed. It’s been almost 40 years, which certainly doesn’t make the memory any less painful, but I think it does make it a little bit easier to talk about. A lot of the parents of these players are in their 80s, so now seemed like a really important time for preserving who those players were. I think a lot of family members wanted to make sure those memories got passed on, and that’s why they were willing to talk about it, whereas before now, they hadn’t really been willing to.

P: The plane crash is obviously a huge part of the city of Evansville’s history. How nervous were you to try and tackle this subject and try to get people to open up about it?

JA: You know, looking back, not as nervous as I should have been. I sort of marvel at how, looking back, I had approached it with the feeling of, “There’s a story here that needs to be told, and I’m gonna tell it.” But, like you said, this is the defining moment of Evansville. Of all of the film projects I’ve done, this is by far the one that people take the most interest in. When I tell people that this is what I’m working on, they don’t ask questions, they tell me what they were doing when the plane crashed. So, in retrospect, I should have been a little more daunt than I was. Because what I wanted to do was tell the story of who these guys were, and what happened that night, and be as accurate and respectful as possible.

P: What are your plans for the film at the moment and how’d you like to circulate it?

JA: I believe the count is up to nine film festivals we’ve entered it in. The goal from there is distribution from those festivals, so that’s kind of where we are right now. I’d definitely like to achieve a wider distribution because I think this is an important story, and one that shouldn’t just be told in Evansville. For example, one of the coach’s sisters told me that, when she tells people her brother died in a plane crash, their first reaction is always “Oh, I didn’t know your brother coached at Marshall.” I would like to get this story out there wide enough so that people remember these guys.

P: Since this is your first documentary, what were some of the influences in how you approached this? Did you try to make it something like an "ESPN 30 for 30", or were there other influences?

JA: You know, (ESPN's) "30 for 30" was certainly in the back of my mind, but I sort of intentionally didn’t watch any other documentaries once I started the editing process of this, because I wanted to tell the story the way I thought it should be told, and not what may have seemed most proper based on someone else’s style. But I would be lying if I told you "30 for 30" and other sports documentaries like that weren’t in the back of the mind while I was making it, because they definitely were.

P: Would you say this is the most rewarding experience you’ve had making a film?

JA: Yes. Absolutely, there’s no question about it. When you talk to somebody who lost a brother or a son in the crash, it stops being a project. It becomes your responsibility. If you’re gonna tell the story, you gotta do it right.

We held a private screening for the families of the victims about a month ago, and afterward, (former Evansville forward) Brian Taylor’s nephew, who had never met him, and is named after him, came up to me after the show and said, “Thank you for doing this. That’s the first time I’ve ever heard my uncle’s voice.” At that moment, it’s hard not to be blown away.

via Joe Atkinson on Vimeo.

By Kendall Wright | Jan. 25
The Post on
Tweets by ThePost
More 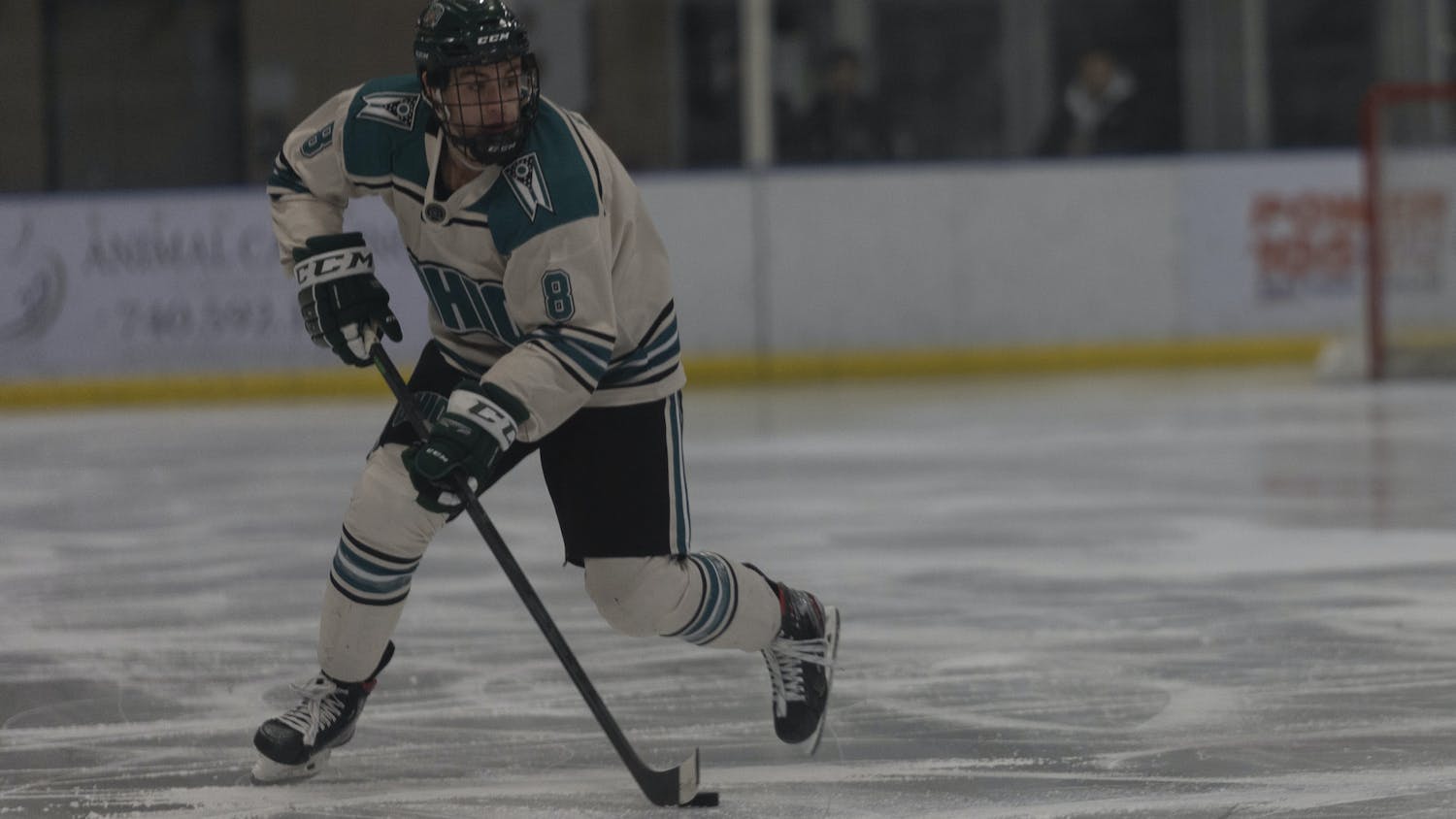 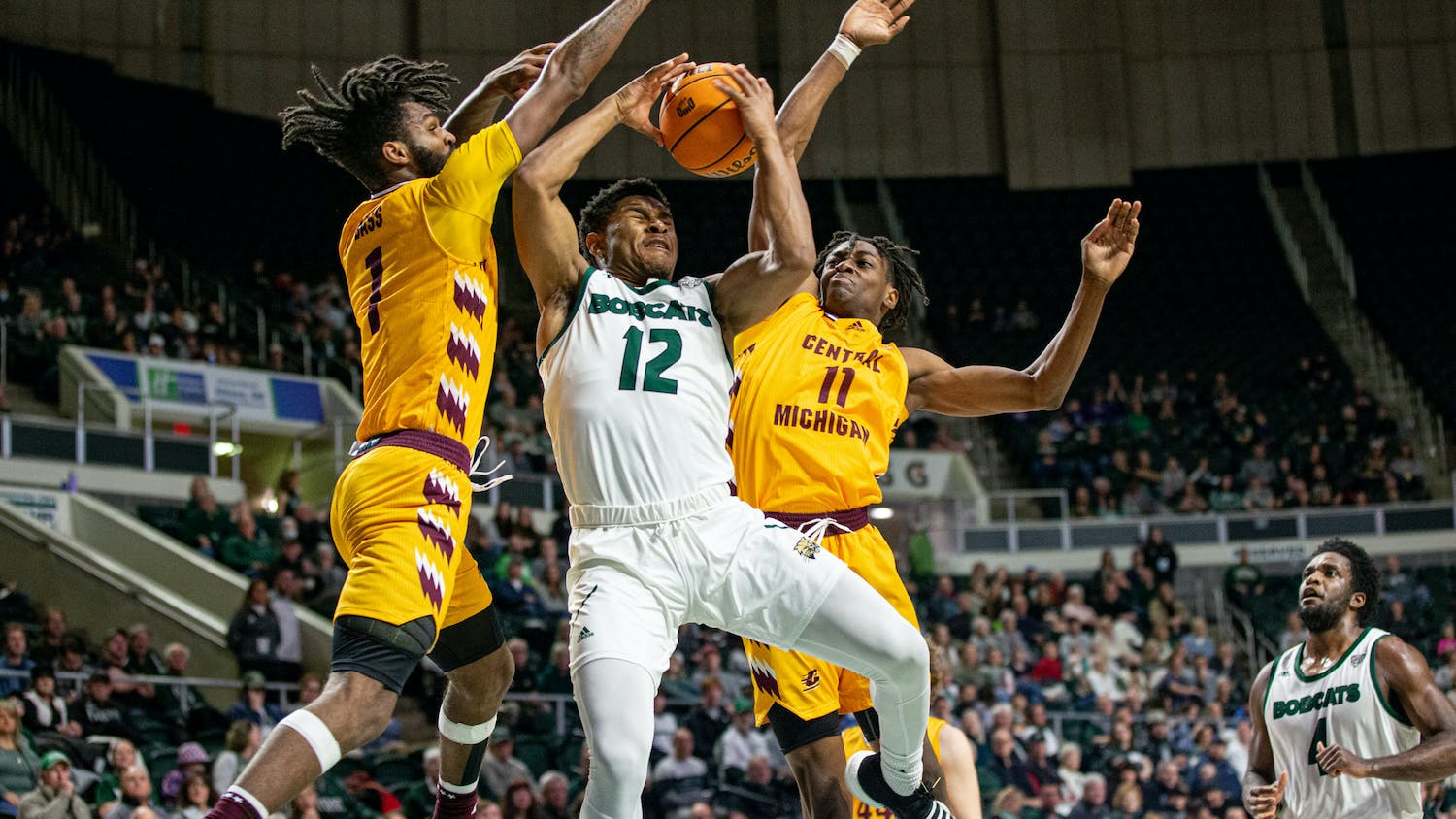 Men's Basketball: Poor end to first half dooms Ohio in 83-77 loss to Akron