Hockey: Spellacy returns to Bobcats for weekend against Kent State

With a top scorer back in the lineup and several of its alumni coming to town, No. 7 Ohio (2-0) hosts Kent State on Friday and Saturday night at Bird Arena. Both games will begin at 7:30 p.m.

The Bobcats have not played the Golden Flashes since February 2014, when Ohio swept a home series with 7-0 and 8-2 wins.

Senior forward Patrick Spellacy will make his season debut Friday after sitting out both games against John Carroll last weekend.

Spellacy was dealt a two-game suspension after taking a spearing penalty in last season’s American Collegiate Hockey Association national tournament. He’s been practicing regularly with the team since the preseason and is ready to get back on the ice.

“I put myself in that situation,” he said of the suspension. “I want to come out and make up for it. Play a good team game. It’s weird that it’s the second week, but it’s my opening week.”

Ohio coach Sean Hogan called the return of Spellacy “a big deal for us.” Spellacy will be expected to play a prominent role in the offense, as he has for much of his three years as a Bobcat.

Spellacy finished tied for second on last year’s team in points (40) and fifth in goals (14).

When Spellacy rejoins the Bobcat lineup, he’ll do it in unfamiliar territory — on a different line than senior center Joey Breslin.

Spellacy and Breslin have played on the top line together for two consecutive years, but Hogan plans to split them up this weekend. Senior forwards Matt Hartman and Liam Geither, who have been paired on the second line the past two years, will also play apart from one another.

The projected top line will be Breslin between Geither and sophomore Matt Rudin. Hartman, Spellacy and freshman Austin Heakins will be on the second line.

“If we had Joey, Heakins and Spelly on the same line, that’s huge like height-wise,” Hogan said of his three biggest forwards. “Just towers everywhere.”

Mixing the towers in with some smaller and speedier guys, Hogan reasoned, would open up more opportunities for them to get the puck and bury it.

The lines are an experiment for the weekend, Hogan said. He is leaning toward keeping Spellacy and Breslin together on the powerplay.

Former Ohio hockey players from deep into the team’s history will return to Athens this weekend to watch the Kent State series and spend time with the current team.

Twenty-seven alumni are confirmed, all of which are from teams in the '50s and '60s.

After Friday’s game, the alumni will share a meal with coaches and players at the Konnecker Alumni Center. On Saturday, campus tours will be offered in the morning, followed by an hour of ice time at Bird Arena in the afternoon, before the second game commences.

Many alumni spend their winters in Florida, Hogan said, so this is a chance for them to get together before heading south. Though some of them use Facebook, Hogan said email is the primary way he communicates with them. 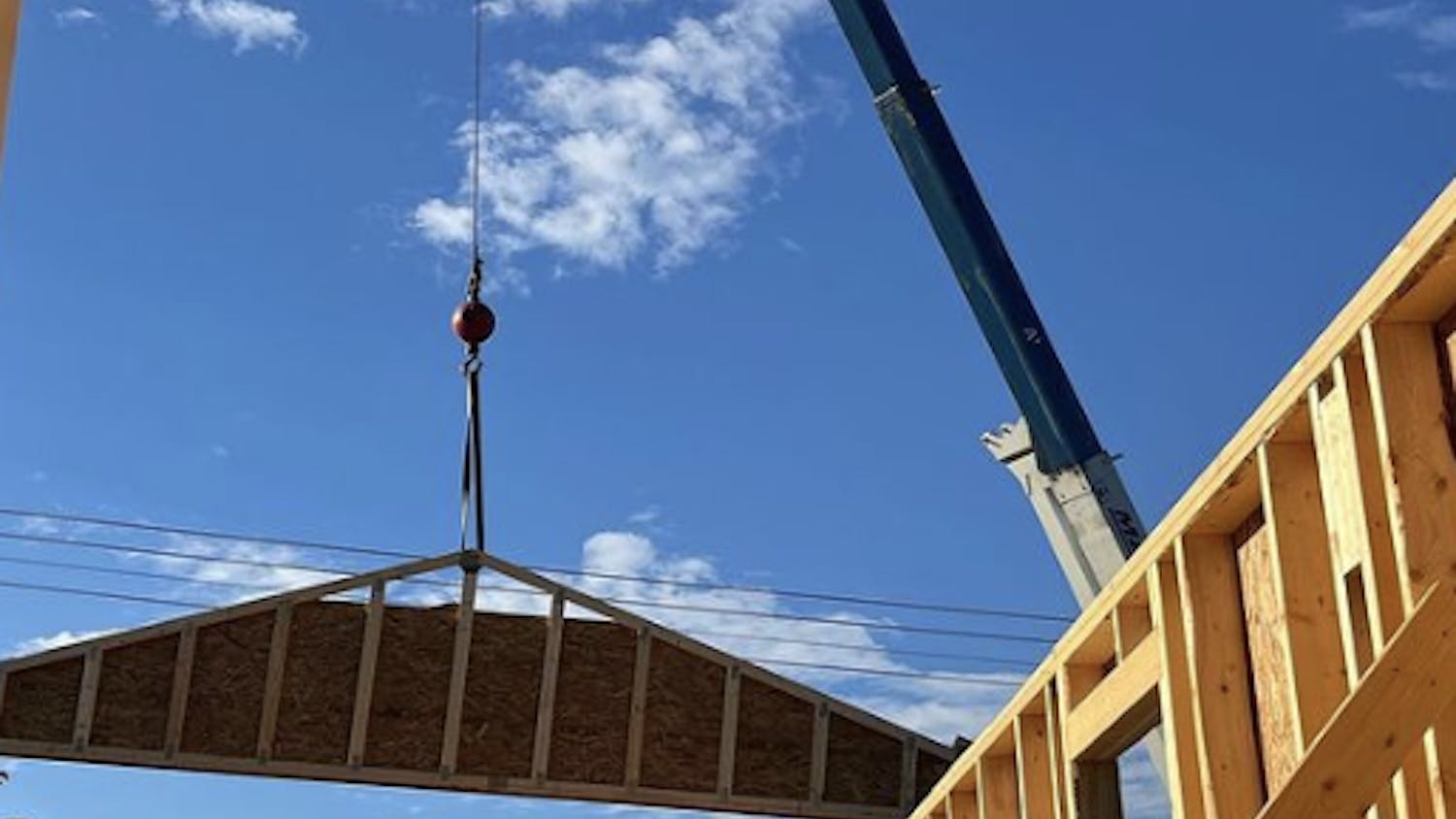