TV Review: The second week of fantasy suites underwhelm viewers, not so much for contestants

We would like Corrine back, please. Monday night’s episode was the first without the Bachelor villain and it was not particularly interesting. The second fantasy suite week lacked the necessary drama to make the show engaging. Here is what happened in the latest episode of The Bachelor.

Raven has a good night

In last week’s episode, Raven admitted she never had an orgasm. Monday’s episode picked up moments after the sun rose and, by the sound of it, she had a good night — if you know what I mean. “Nick is really good at what he does, so I’m pretty satisfied today,” she says.

When Nick leaves, Raven goes exploring Finland to celebrate her night. She makes snow angels, sleds and even pets a dog. Cheerful music adds another element to the video montage. What a way to celebrate.

The next day, Nick meets up with Rachel and the two go cross-country skiing. Both of them claim to be athletic, but the skiing proves to be difficult: “I pride myself on being athletic, and I sucked,” Rachel says. Could this date get anymore boring? Actually, the answer is “yes.” After the lame attempt at sports, they feed reindeer, sit by a fire and go on a sled ride. Yawn.

Later in the night, the two have a heart-to-heart about their feelings for each other. Rachel tells Nick she she is falling in love with him, and Nick reciprocates those feelings: “Rachel, I am falling for you — 100 percent.”

By this point, everyone in Bachelor Nation should know Rachel was named the next Bachelorette. So why did Nick tell Rachel he was falling for her too? This just adds to a long list of grievances against Nick as The Bachelor.

Vanessa and Nick have serious conversations

Following her hometown date last week, Vanessa goes into the day wanting to address problems from the date. But the seriousness is set aside as Nick and Vanessa prepare for a fun date — they are going to take ice baths. Vanessa is not happy about the ice bath and threatens Nick: “I want to murder Nick — chop him up and feed him to the reindeer.”

Vanessa and Nick wiggle into bright blue bathing suits and heat up in a sauna. When the two are ready to go, they run through the snow to get to the freezing water. The two run back and forth from the sauna and bath several times. It should be an Olympic sport.

After a chilly date, the two get cozy in a teepee and discuss life after the show. Nick isn’t sure if the two would work out because they are too similar and Vanessa has her own doubts. The whole conversation is a snooze fest, and in the end it doesn’t even matter because Vanessa still tells Nick she loves him. “Nick is my other half. The person I know I want to spend the rest of my life with,” she says.

The next to last rose ceremony of the season is debatably the most important, but nothing unexpected happens in this one. Raven receives the first rose, followed by Vanessa. If Rachel would have made it to the finale, it would have been clear who the winner would be.

Nick pulls Rachel aside to talk to her and says “You’re one of the most incredible women I have ever met in my life.” Why does he think this is all right to say in this moment? Rachel is equally confused, but takes the break up with her dignity still intact. She is going to be great on The Bachelorette. 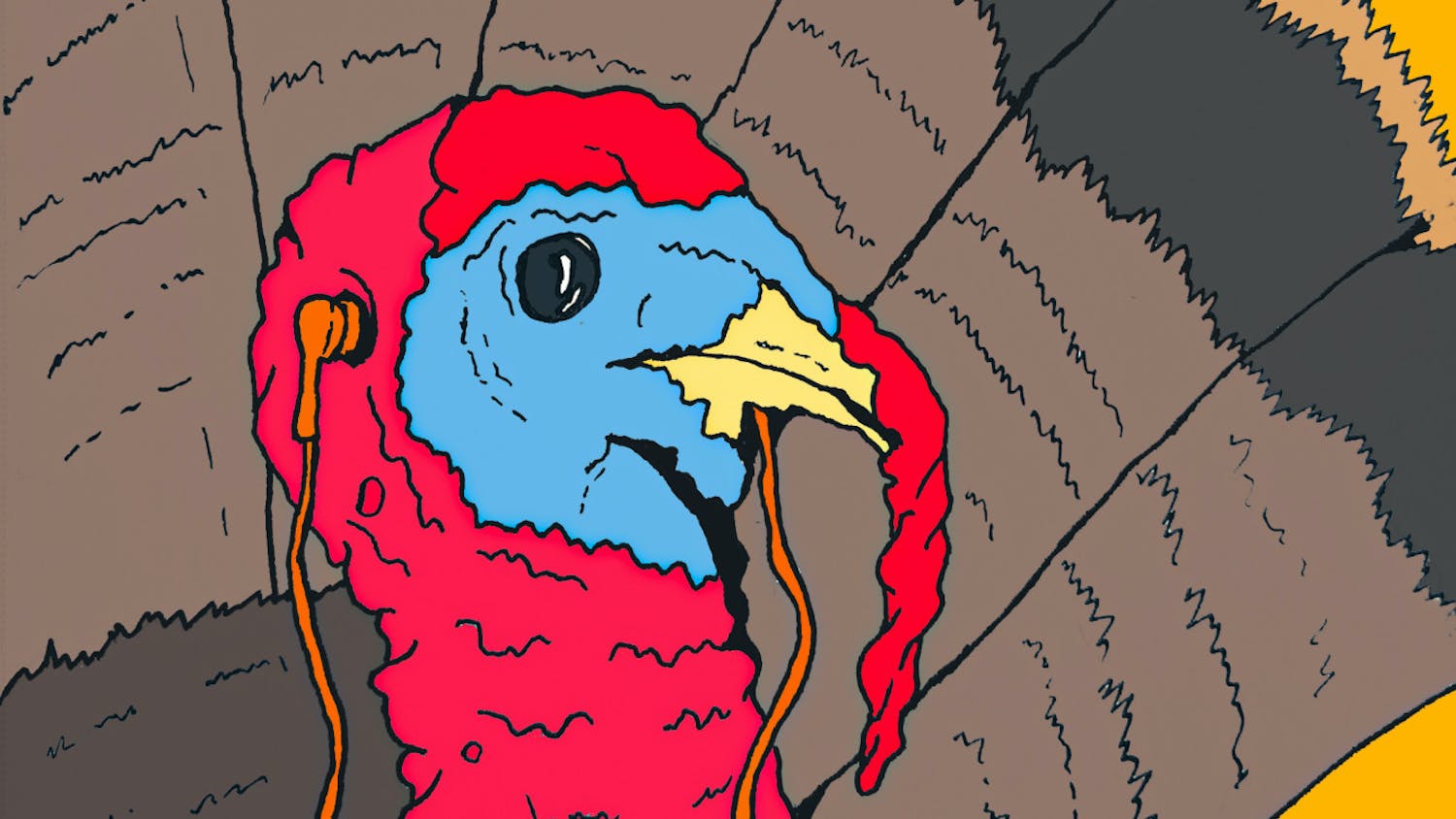