Three shows in the Athens area to see this weekend

The weekend is arriving, and there are tons of concerts in the Athens area to attend. Whether music lovers are seeking rock music or folk is more their vibe, there’s definitely something for everyone. Here are some shows happening in different area venues.

Friday at Athens’ Mexican-style eatery Casa Nueva, audiences are in for a rock and roll-filled night. The evening starts with Athens’ own Acrylic Grooves. The six-piece is a growing rock-band, and according to its Facebook page, it formulated a style that everyone can rally around.

Following Acrylic Grooves, Cincinnati-based band Freak Mythology is gearing up for another show in Athens.

“It’s so much fun to play in Athens,” guitarist/vocalist Ryan Shephard said. “We try to do it as much as possible.”

Shephard said shows in Athens are special because there’s a passion in the town’s music scene, which doesn’t always occur.

To round off the night, $pare Change, a psychedelic rock band, is set to play.

Next up, Stuart’s Opera House, located just 25 minutes outside of Athens, has a great show for anyone interested in Americana bands, Brian Koscho, the marketing director, said.

Birds of Chicago is a collaborative effort between two singer-songwriters that first made its appearance at the 2018 Nelsonville Music Festival.

“They were really well received and unbelievable musicians who put on a great show,” Koscho said.

Koscho explained how the Opera House is open to acts from multiple genres. The staff enjoys presenting music for people who love music, and he said Birds of Chicago fits perfectly into that wheelhouse.

“Being that it’s an old opera house, an old theater, Americana and folk music sound great in the room,” Koscho said.

The Opera House has added a new addition where people can go and enjoy music. Birds of Chicago will be performing in the Opera House’s brand new Grand Lobby. Completed last year, the 4,000 square-foot lobby is located downstairs, and Koscho said it is a great way to enjoy a more casual, laid-back show. Because it’s only been open to the public since last December, there have only been a couple lobby shows, which ensures that anyone going to see Birds of Chicago this Friday will be in for a new experience.

Finishing off the weekend, The Union Bar and Grill has a show planned that may appeal to country fans. Also based in Ohio, Jake Dunn & The Blackbirds is set to play Saturday night. The Americana-style five-piece could be compared to the likes of Sturgill Simpson, according to its website.

Liv Rees, a senior studying civil engineering, said Jake Dunn has always played shows around her hometown, and Saturday is a perfect time for her to finally see him.

An avid fan of music and live shows, Rees expressed her love for The Union and the different artists they bring in.

“The Union is a great place and awesome atmosphere.” Rees said in an email. “Athens is lucky to have the Union.”

Jake Dunn & The Blackbirds will be supported by a country band that equally encapsulates modern and classic country. Drift Mouth is a band that’s no stranger to Athens. Lead singer and guitarist Lou Poster said the band is always excited to play in Athens, especially at The Union.

“It’s long been a hub of midwest and national music culture,” Poster said in an email.

Poster went on to explain how Drift Mouth has never played with Jake Dunn & The Blackbirds before.

“On our last tour, Jake Dunn & The Blackbirds were either a day or two ahead or behind us, depending on the date,” Poster said in an email. “We are really looking forward to finally linking up with them.”

Correction: A previous version of this photo caption misidentified the person in the photo. The photo caption has been updated to reflect the most accurate information.

Album Review: ‘Sometimes, Forever’ is a colorful array of emotions 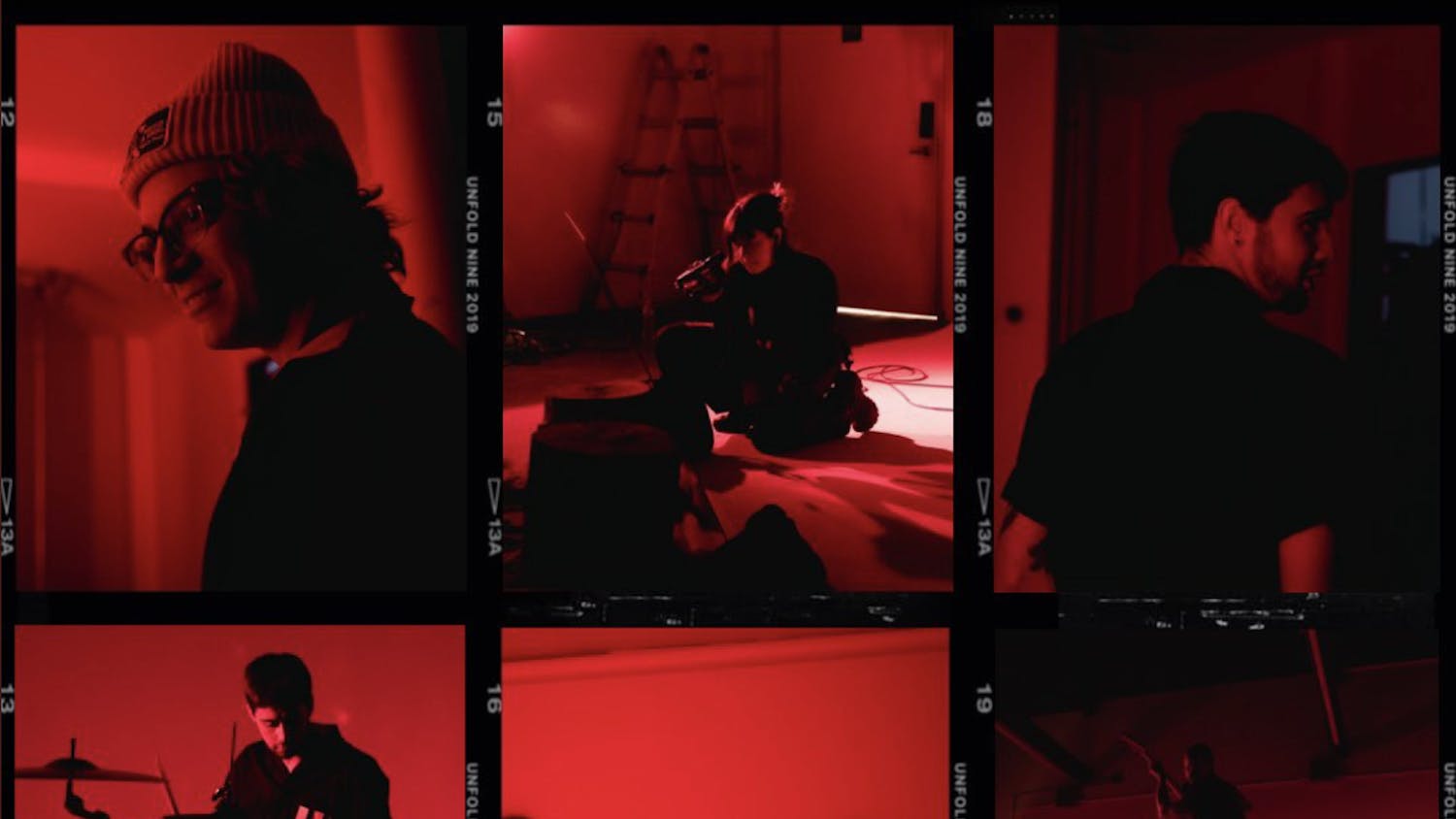