With sole possession of the Tri-Valley Conference-Ohio Championship secured and playoff seeding already decided, the Bulldogs are not playing for much in the last two games of the season. Both games, however, are tough nonconference matchups and will be good preparation for the Ohio High School Athletic Association Tournament.

With a 69-23 victory over Wellston on Tuesday, the Bulldogs clinched the TVC-Ohio championship outright, and seem to be looking ahead to playoff basketball.

“We’re ready to get this week over and get ready for Sectionals,“ said coach Mickey Cozart.

Defensively, the Bulldogs will have to focus in on senior Bo Myers, who is one of the most dominant offensive threats in Southeast Ohio. Logan Maxfield has consistently guarded the opposing team’s best player this season, so it very likely that Myers will have to deal with him all game.

Tip-off on Friday against the Chieftains will be at 7:30 p.m.

The Bulldogs’ final regular season game is Saturday when they take on Jackson (14-7, 6-4 Frontier Athletic Conference) in The Plains.

The matchup against the Ironmen is a makeup game, as it was originally scheduled Feb. 2.

Jackson has faced and defeated a number of TVC-Ohio teams, going undefeated in five games against the Bulldogs’ conference rivals this season, including Alexander and Vinton County.

Tip-off for the game Saturday is at 7:30 p.m. in McAfee Gymnasium. 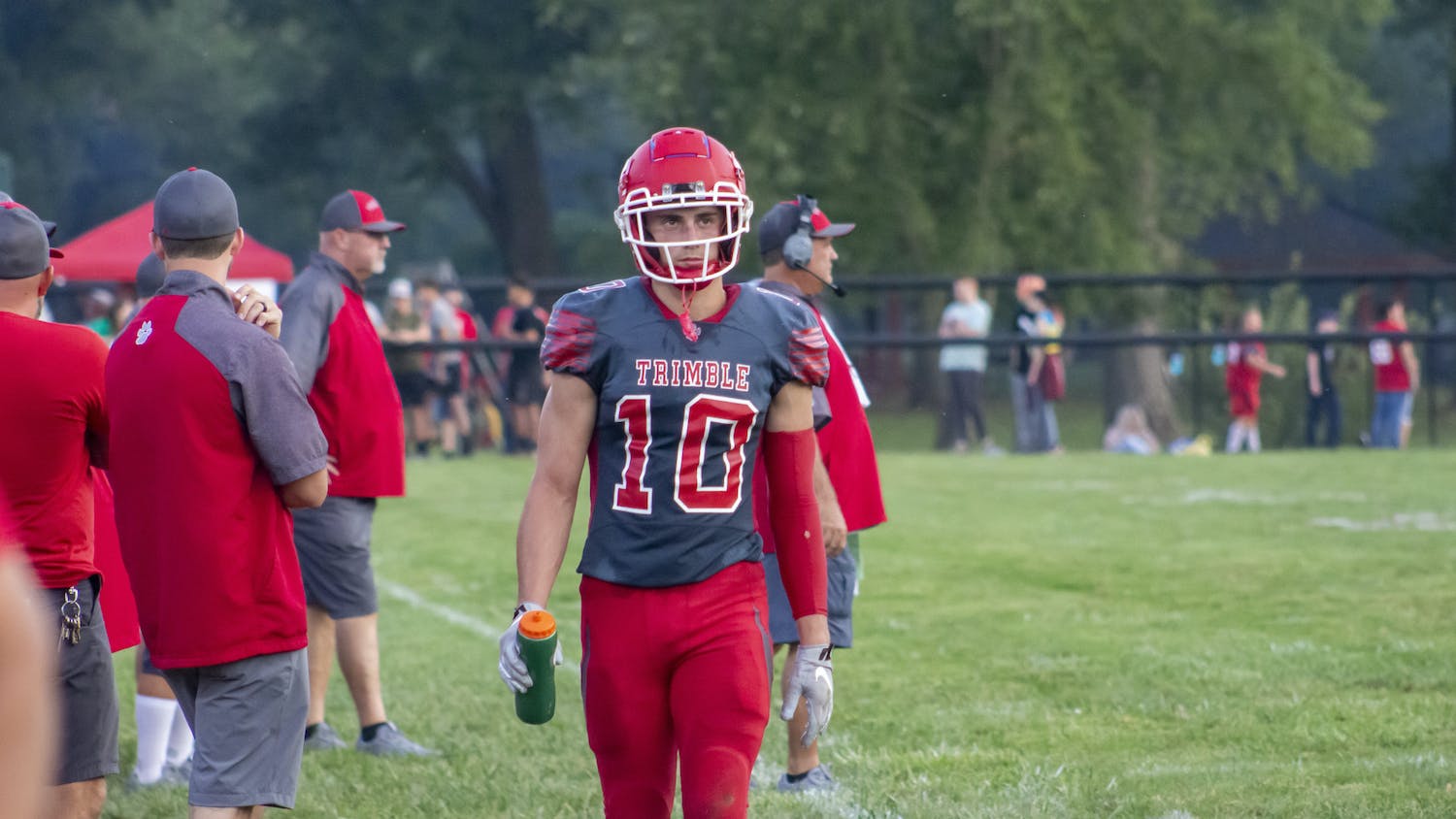 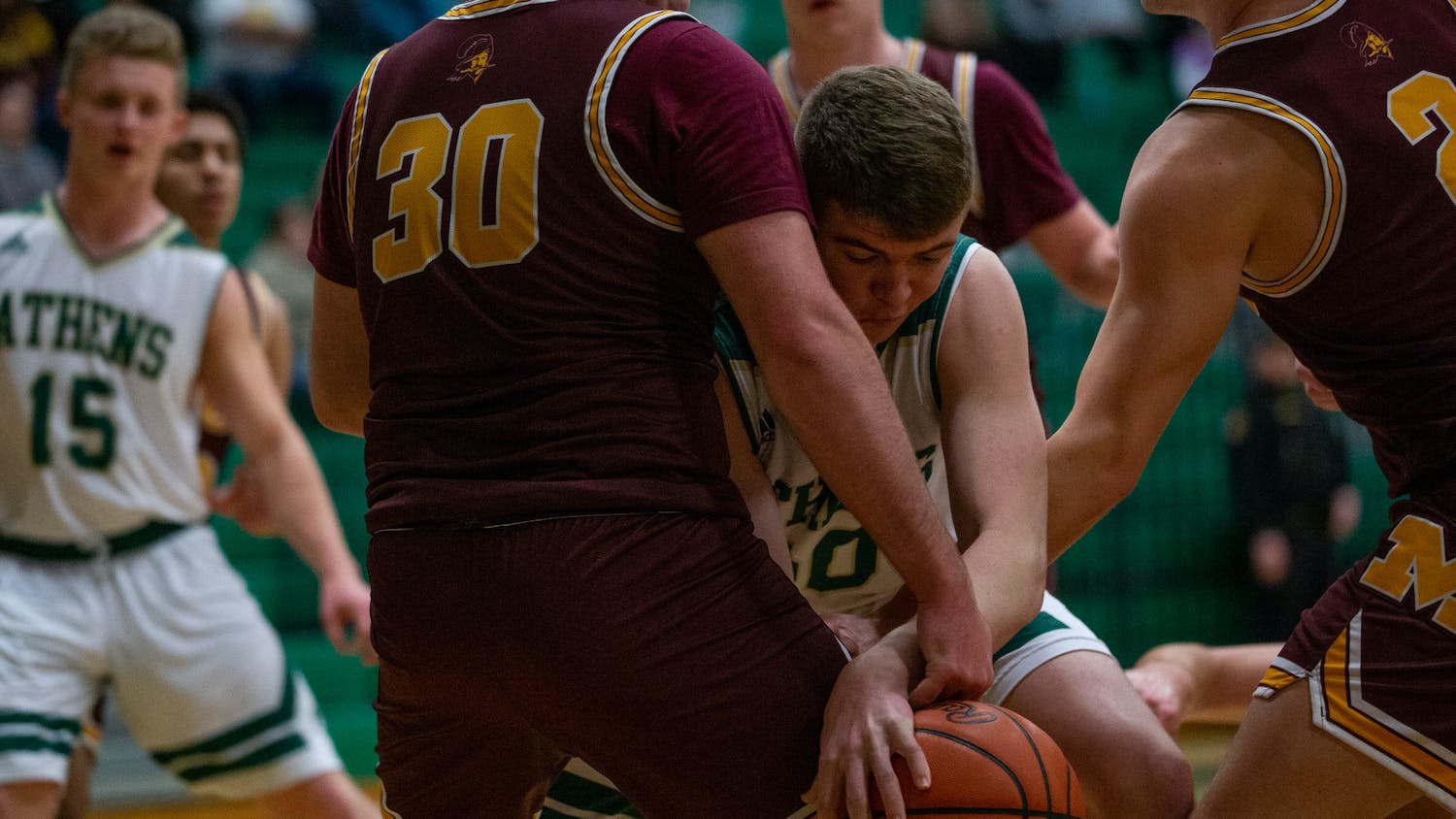