The creator of the labradoodle dog breed said the invention is his “life’s regret.”

Wally Conron is an Australian who created the labradoodle in the late 1980s. He thought of the idea after he received a letter from a blind woman in Hawaii who was allergic to long-haired dogs and needed a service dog. His goal was to have “a dog with the working ability of the labrador and the coat of the poodle.”

Unfortunately, many copy-cat cross breeds have created health and behavioral problems for the labradoodle breed.

Although the labradoodle is considered the first “designer dog,” Conron believes that he “opened Pandora’s box” and “released a Frankenstein.”

Here’s what you need to know about the up-and-coming band, Judge Russo (The Post)

The Walk to End Alzheimer’s will happen today. (The Post)

Ohio soccer looks to rebound from recent losses as it begins Mid-American Conference play. (The Post)

Here’s what to look for in Ohio’s hockey match against John Carroll. (The Post)

It may be fall, but the temperatures still feel like summer. It will be sunny today with a high of 83 degrees. (Courtesy of Scalia Lab)

The President of Marvel Studios, Kevin Feige, might be developing a Star Wars movie for Disney. (CNET) 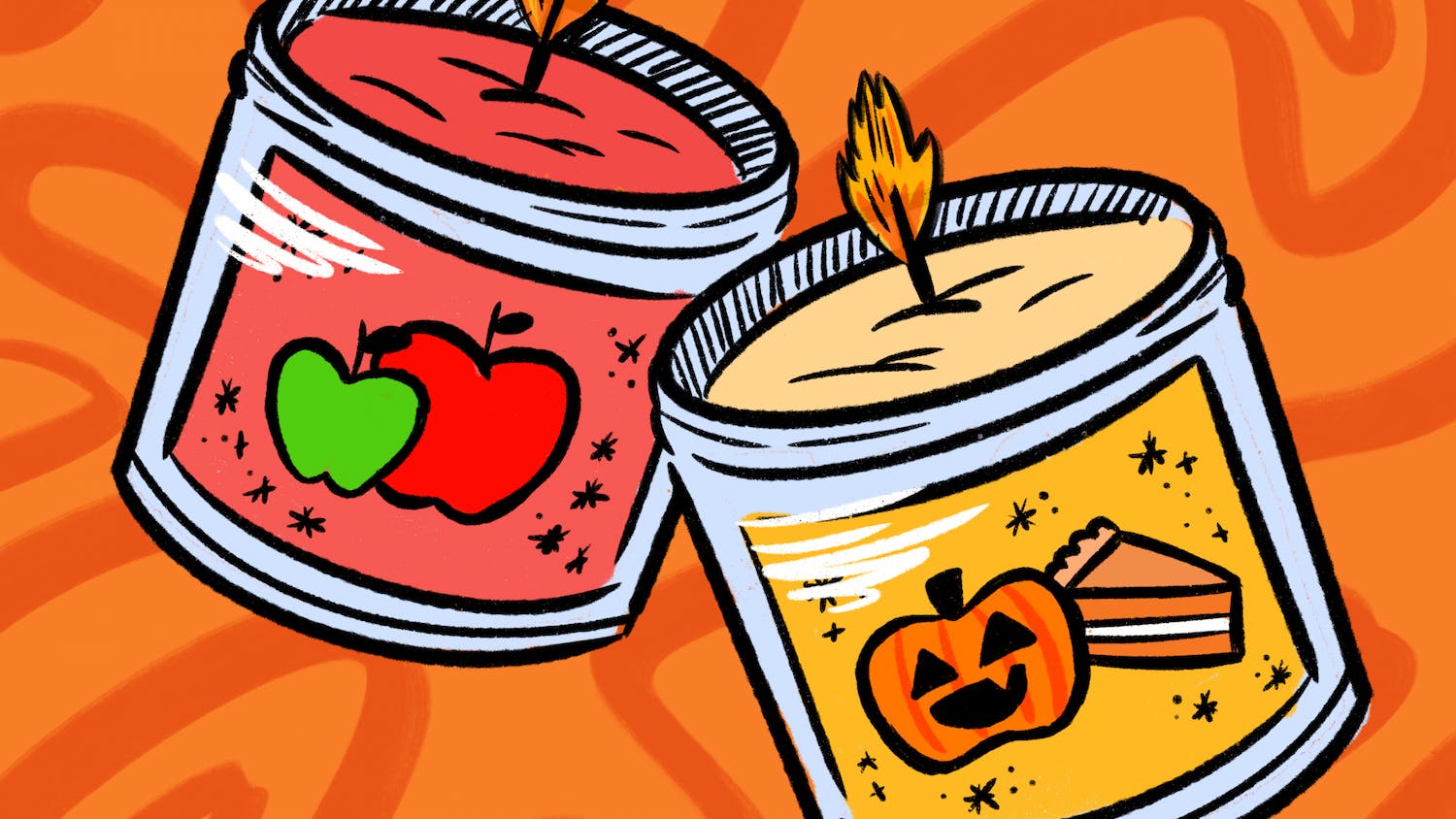 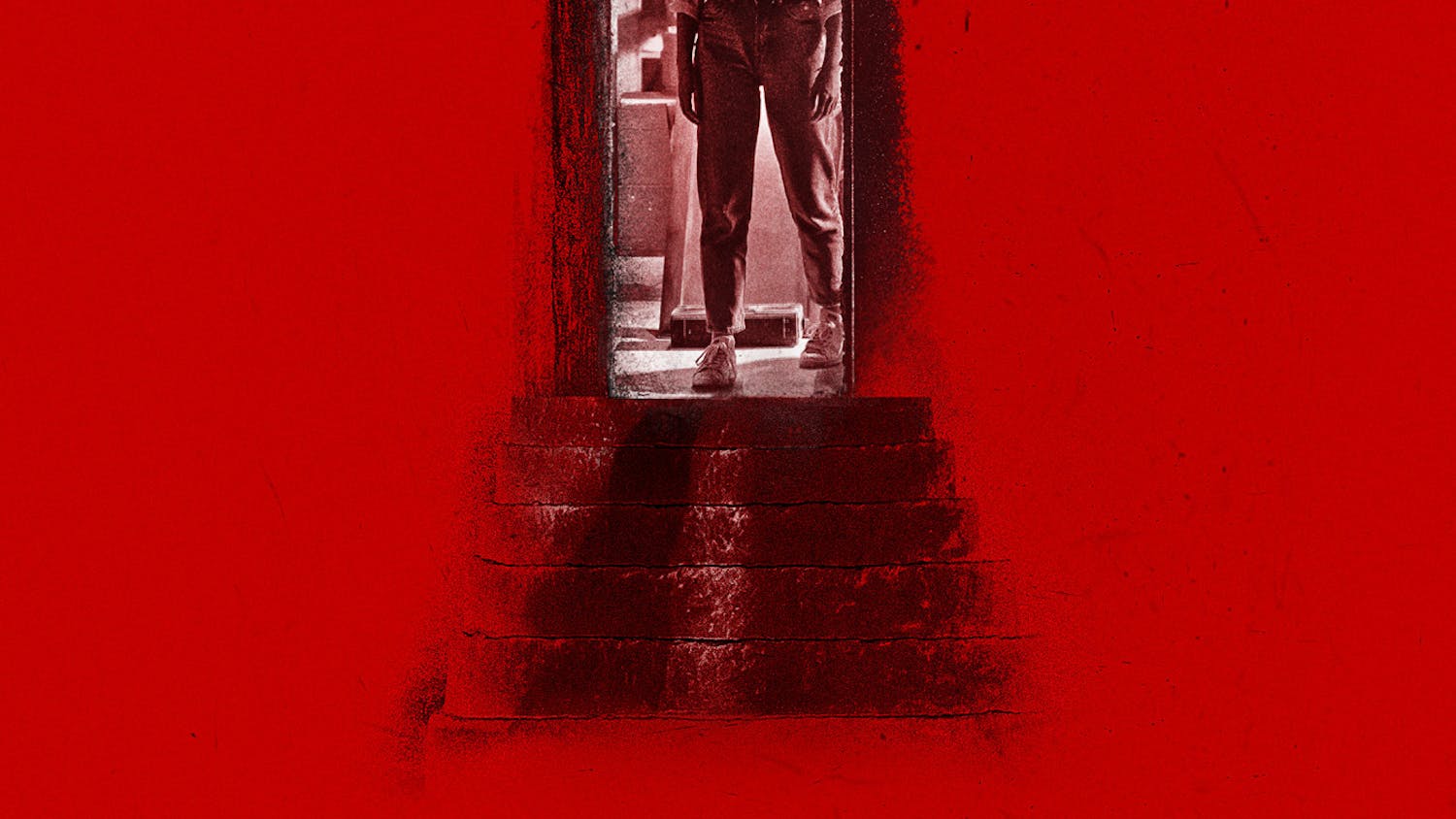 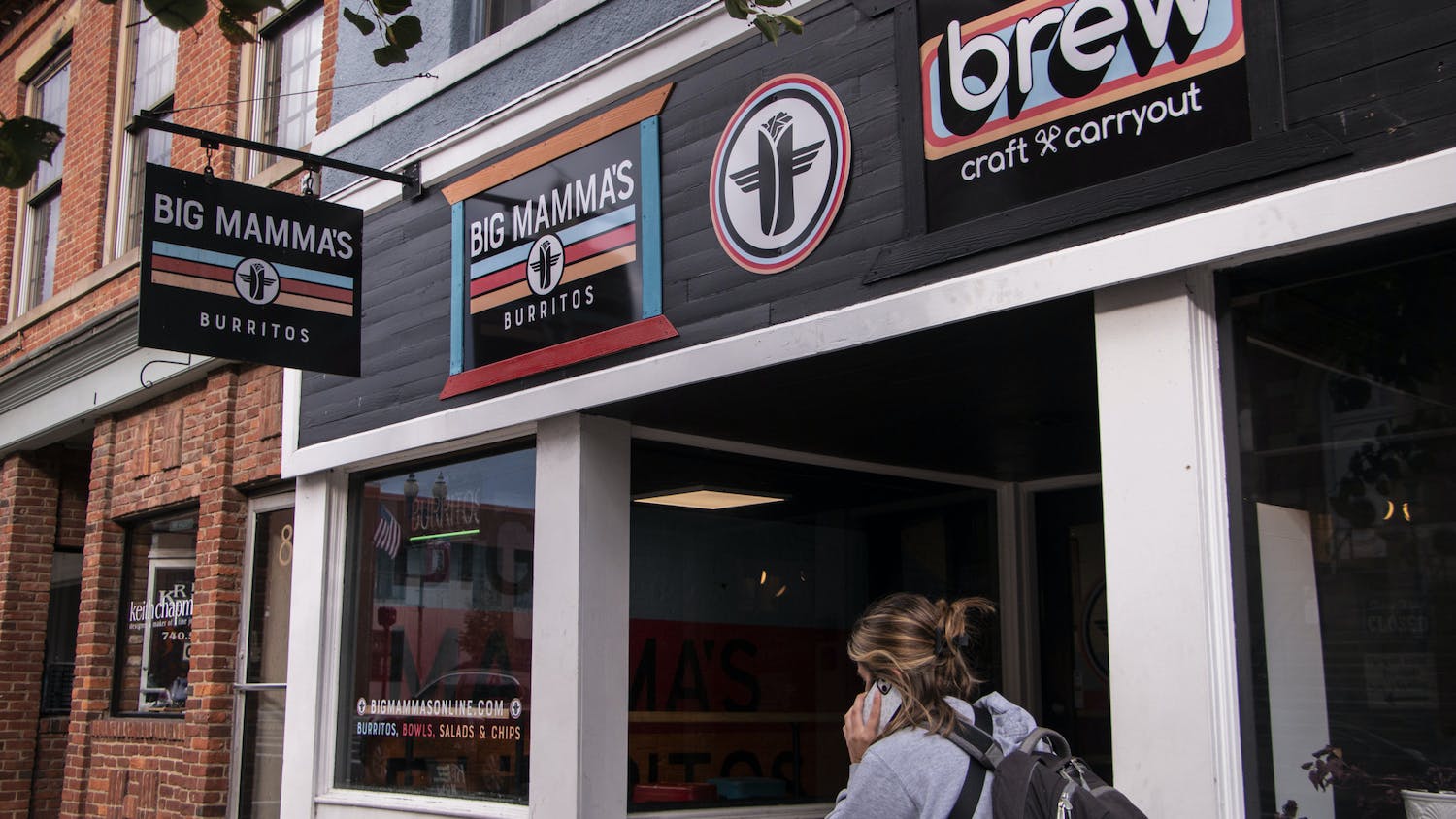