The Ohio University Police Department received a report of rape that occured on campus Friday night.

A female reported that she had been raped in Shively Hall, according to an OUPD report. The incident occurred at 11:30 p.m. in an unknown room in the hall and a report was taken at 1:20 a.m Saturday morning.

The victim also reported that she was hit over the head during the incident. She sustained minor physical injuries, according to an OUPD report.

The suspect was described as a 5 foot 10 inch male with brown hair and square-shaped glasses. He was also described as having a deep voice and bushy eyebrows.

The case is currently under investigation. If anyone has information that may contribute to the case, they are encouraged to contact OUPD.

Correction: A previous version of this report incorrectly stated the date of the incident. The article has been updated to reflect the most accurate information. 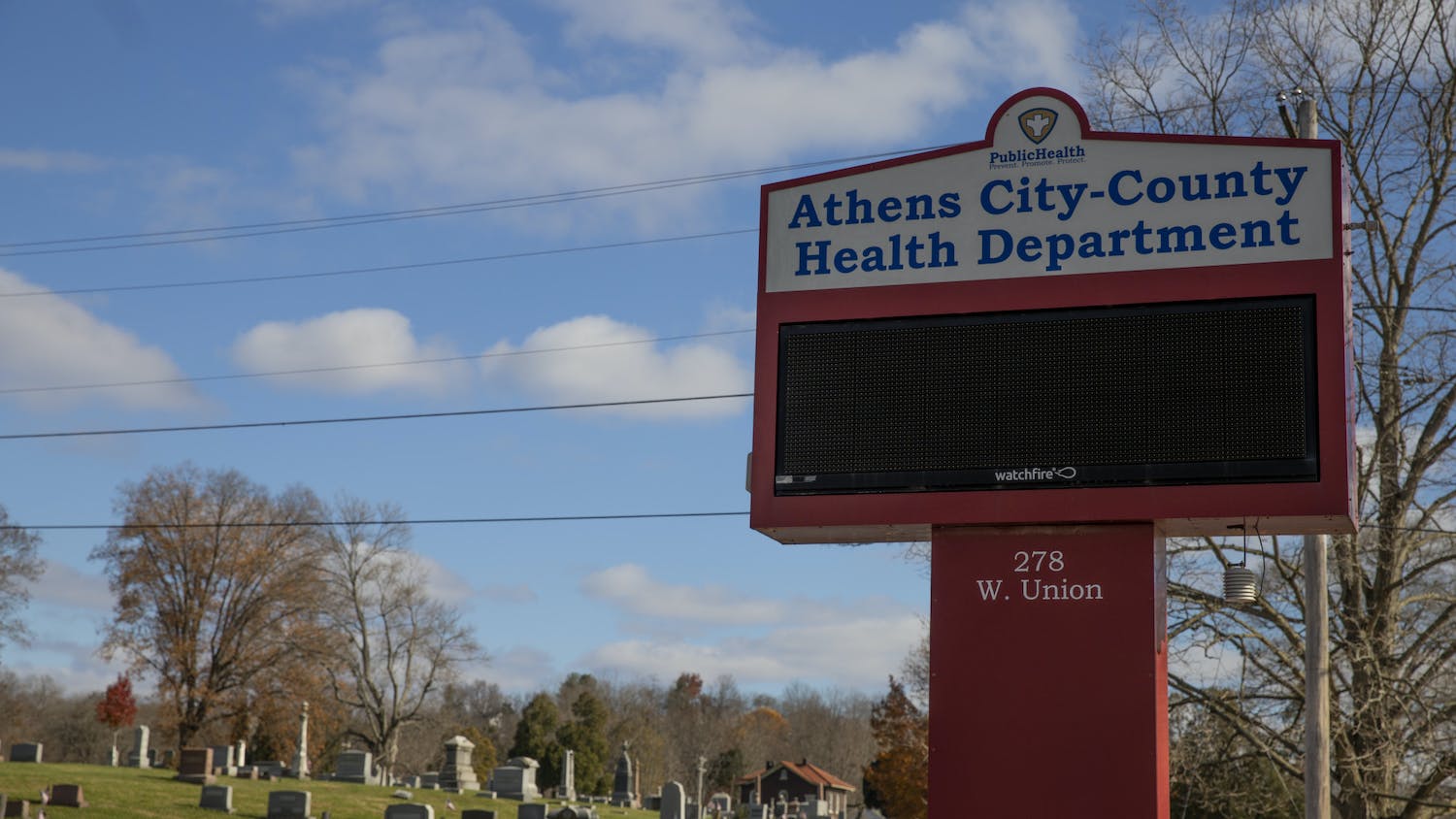