Burger King is bringing a new spooky burger to the table for Halloween.

The “Ghost Whopper” burger will be hitting a limited 10 different stores starting Oct. 24. The special sandwich includes a regular burger with a white cheddar-flavored sesame-seed bun, that is also colored white.

This isn’t the first time Burger King has had fun with Halloween either. In 2018, the eatery sold the “Nightmare King” chicken sandwich. Otherwise, Burger King has offered previous variations of the Whopper, including the “A.1. Halloween Whopper,” which had a black bun.

OU’s Film Fam club is hoping to advance student media skills, all while creating space for creativity. (The Post)

Ohio field hockey’s Sophia Boothby believes the 2019 season is a special one for the Bobcats. (The Post)

Today will be mostly cloudy with a 30% chance of rain. The high will be 64 degrees. (Courtesy of Scalia Lab)

Kanye West announced his previously postponed album, Jesus Is King, will be out this week. (Pitchfork) 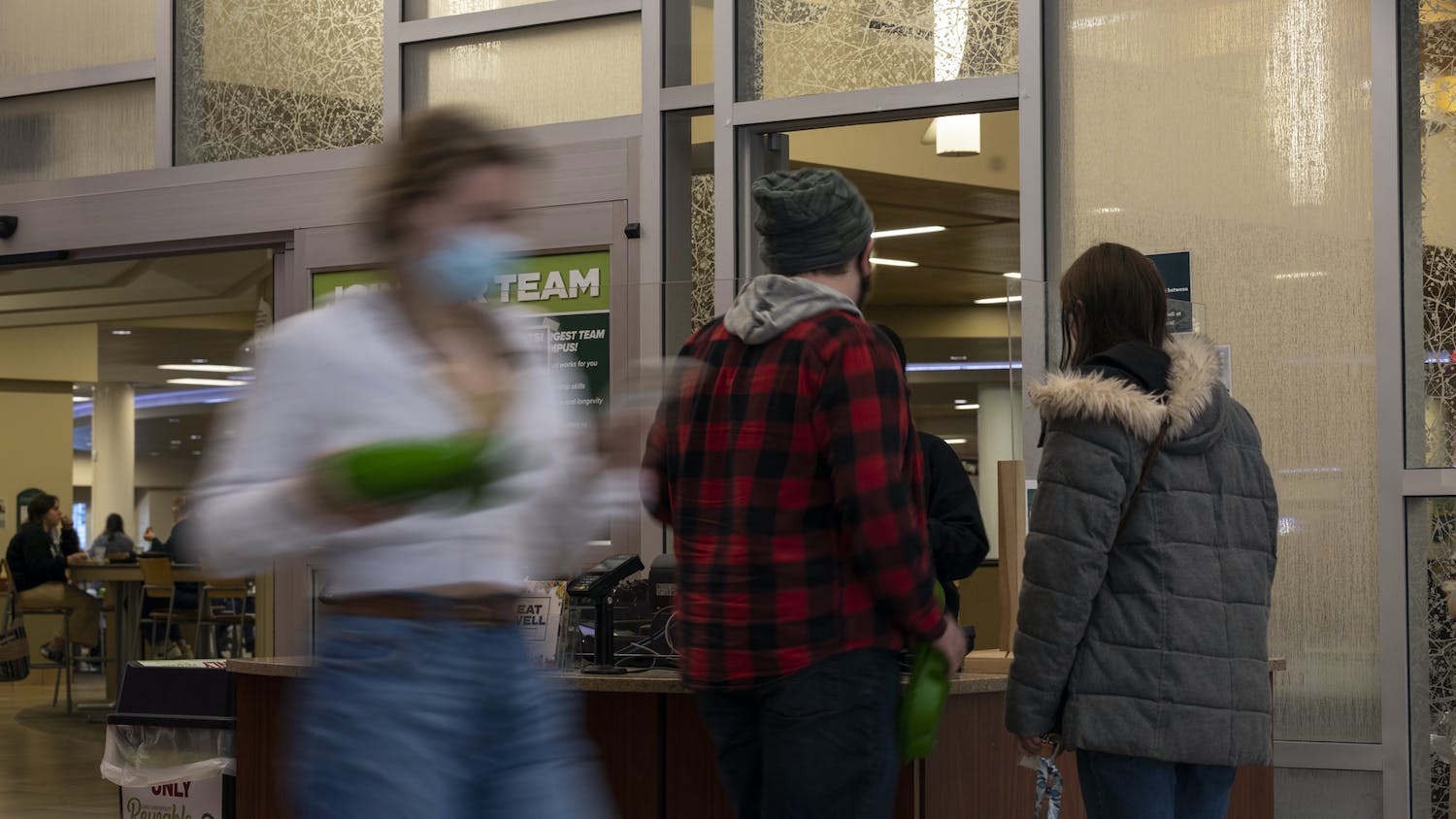