All Interfraternity Council chapters were suspended Thursday until further notice.

The suspension, which is effective immediately, includes 15  chapters.

Earlier this week, Community Standards and Student Responsibility placed ACACIA and Alpha Epsilon Pi on cease and desist after receiving allegations that the chapters were hazing new members.

On Wednesday, OU received reports of hazing for five more chapters, according to the letter sent to the chapter presidents.

Dean of Students Jenny Hall-Jones said in a letter that those chapters will be receiving their notice of investigation and cease and desist letters within the next few days.

Seven chapters have been or will be under investigation this semester for possible violations of the university’s Student Code of Conduct.

“These troubling allegations, which will be thoroughly investigated, indicate a potentially escalating systemic culture within our IFC organizations, and Ohio University will not put at risk the health and safety of our students,” Hall-Jones said in the letter.

Vice President for Student Affairs Jason Pina and Hall-Jones made the decision after “growing concern elevated by allegations of hazing against seven IFC chapters,“ according to a university press release.

ACACIA was issued a cease and desist on Monday, alleging that the fraternity is not in compliance with the Student Code of Conduct and is putting the health and safety of members at risk, according to the cease and desist letter.

Last spring, Sigma Pi was permanently expelled from OU after hazing charges were found in violation of 10 different allegations, including four counts of hazing.

The chapters were instructed to not meet in any capacity, which includes all meetings, social events, philanthropic events and travel. The order also asks for the list of members by Friday at 5 p.m, according to the letter sent by Taylor Tackett, assistant dean of students.

Neither cease and desist letter had any specific information containing the violations.

This step is being taken so the fraternities can “pause to reflect and create actionable strategies for the future,” Hall-Jones said in the letter. Practices must be redefined for the Greek community so it positively contributes to students.

The chapters will be prohibited from holding new member events, council or chapter meetings; socials, retreats, intramurals; and organized participation in homecoming, Hall-Jones said in the letter.

For now, sophomores will be allowed to remain residents in their fraternity houses, according to the report. The only events or meetings that chapters and members will be allowed to attend will be those planned by either the CSRC or the Office of Sorority and Fraternity Life.

The chapters’ leadership are required to tell the directive to all members of the chapters, including those who haven’t been initiated. The warning had to be sent to all members by 4 p.m. Friday via email.

Failure to send out the notification will result in disciplinary action, including individual charges, if applicable, Hall-Jones said in the letter.

The university’s expectation is that each chapter will develop a plan to ensure its organization’s culture is aligned with the code of conduct.

“It is critical that we create a culture that reflects the values of the Ohio University Sorority and Fraternity community,” Hall-Jones said in the letter. 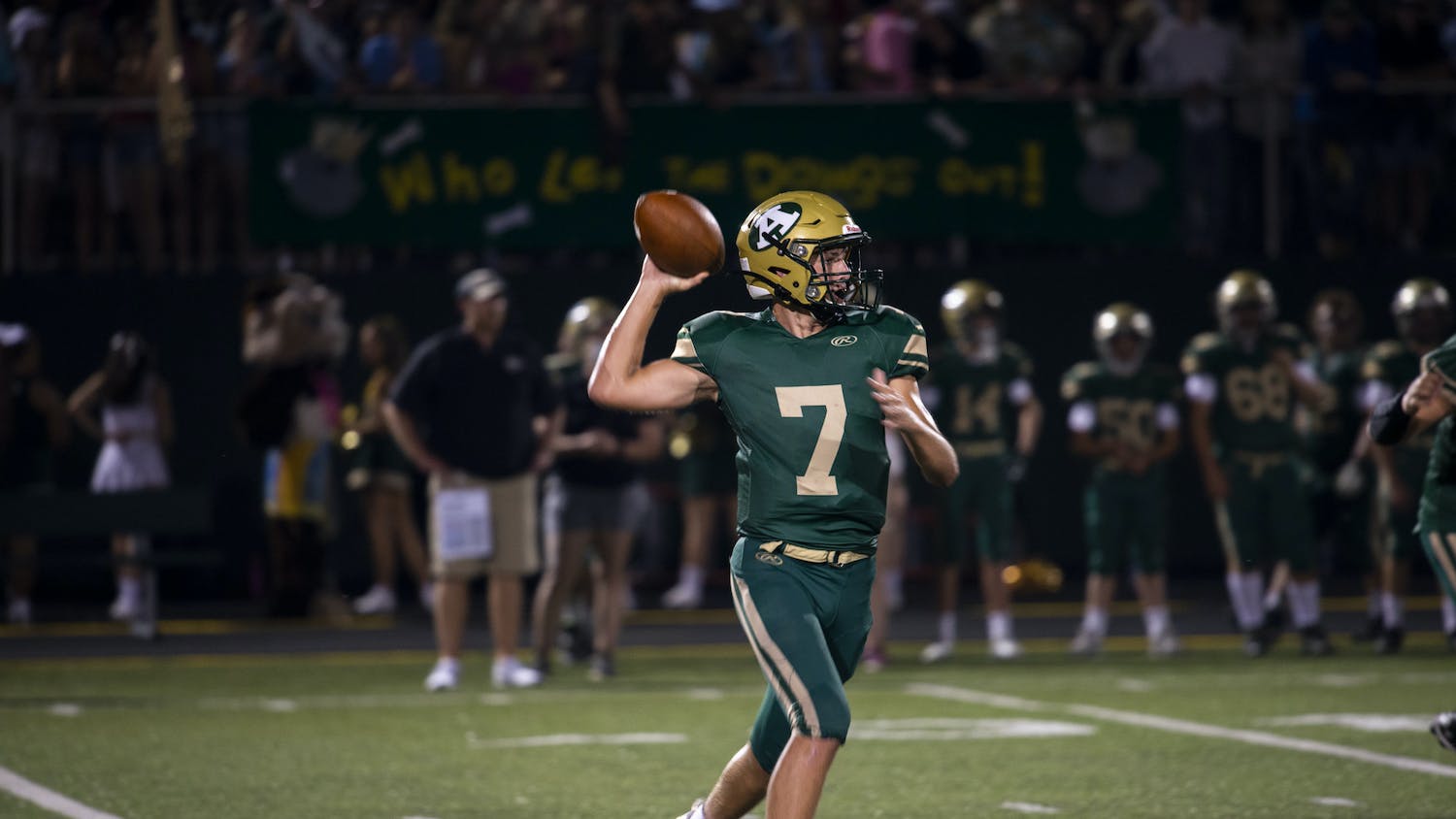