Swimming and Diving: Ohio impresses with individual results, despite overall loss to Akron

Coach Mason Norman knew that going up against Akron, who’s the No. 19 team in the country, would be quite a challenge.

And even though the Bobcats lost 182-116, Norman was impressed with his team’s individual performances against the Zips.

“They exceeded expectations,” Norman said. “What we were trying to accomplish, in preparation for two weeks from now, is preparing for the OSU invite. It’s the most important meet in the fall. Just seeing the progress we’ve had from the first two dual meets of the season, we probably had a handful of season-best times.”

Juniors Katie Garrity and Sam Glass set the tone for the Bobcats all throughout Saturday’s meet. Garrity placed first in the 1,000-yard freestyle, and finished in third in the 400-yard IM. She also earned a second place finish in the 500-yard freestyle.

On top of the first place finishes from Glass and Garrity, freshman McKenzie Grau came in first place in the 100-yard breaststroke along with sophomore Maddie Haschemeyer in the 200-yard freestyle.

The focus now turns to the Ohio State Fall Invitational on Nov. 21-24.

“We go right back into training on Monday,” Norman said. “We’ll prepare for a couple weeks leading up to that. We will really look to take a few days before that weekend, maybe the weekend prior, to begin to start coming down a little with our intensity. And then we’ll really try to attack.” 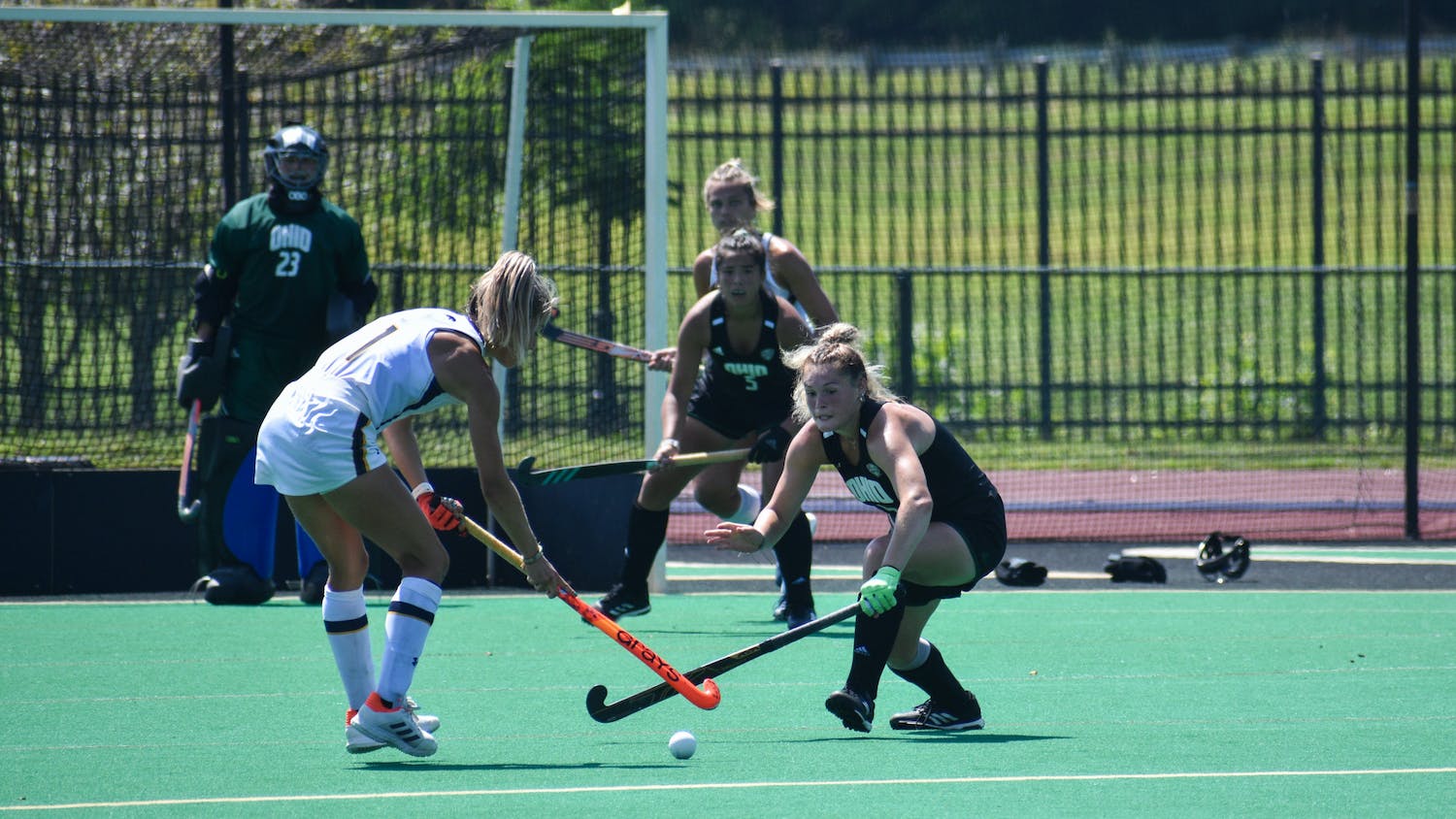