The debut album was released on Valentine's Day four years ago, and he carried the tradition by dropping Artist 2.0 on the romantic holiday again. His last album, Hoodie SZN, was released in December 2018.

The Bronx rapper featured some top-name artists on the album, including Young Thug, Lil Uzi Vert and Roddy Ricch. Leading up to the album, he dropped tracks “Reply (feat. Lil Uzi Vert),“ “Mood Swings'' and “King of My City.” In “King of My City,” Boogie raps about the rough neighborhood he grew up in and how he successfully made it out. The rapper is proud to represent the block in the Bronx in which he grew up.

Boogie, born as Julius Dubose, grew up in the Bronx in New York City and was inspired to begin rapping at 12 years old after listening to artists such as Kanye West and 50 Cent. One of his first songs, “Temporary,” was uploaded to SoundCloud, and he dropped his first studio album, The Bigger Artist, in 2017. He is known by most for hits such as “Still Think About You,” “Drowning” and “Look Back At It.”

Although Boogie’s melodic rap flow works well for him, most of the tracks on Artist 2.0 sound very repetitive. When artists get bigger in the industry, their music sometimes seems to lose its individuality and develop more mainstream sounds. Artist 2.0 seems to have this mainstream sound compared to Boogie’s previous releases. The lyricism on the album, however, is personal and admirable.

The most exciting track on the project is “Luv Is Art (feat. Lil Uzi Vert),” which reminds Lil Uzi fans of his “Luv Is Rage” phase and causes more impatience for the release of his upcoming album, Eternal Atake. Both artists rap in a melodic manner and, together, create a beautiful collaboration. The song is clearly about females getting in the way of their success, but if they lost their money, the girls would not get all of the materialistic items the rappers buy them.

Boogie gets deep on “Me and My Guitar,” where he combines his heartbreak from the ending of a relationship with the losses of his closest friends. He raps about believing he would be dead or in jail if he never made it as a rapper because everyone who surrounded him growing up was deceived by the prison system or their own neighbors.

“Might Not Give Up (feat. Young Thug)” is a top track because it features Young Thug and also flips a portion of Gucci Mane’s classic 2009 hit “Wasted.” Nick Mira succeeded yet again with his all-star producing abilities.

Although some of the beats and flows seem repetitive, Artist 2.0 still manifests the brilliant melodic storytelling A Boogie Wit Da Hoodie is acclaimed for. The artist’s lyrics and delivery are emotional, and the mixture of rapping and singing is still as astonishing as it was when his music was first discovered. 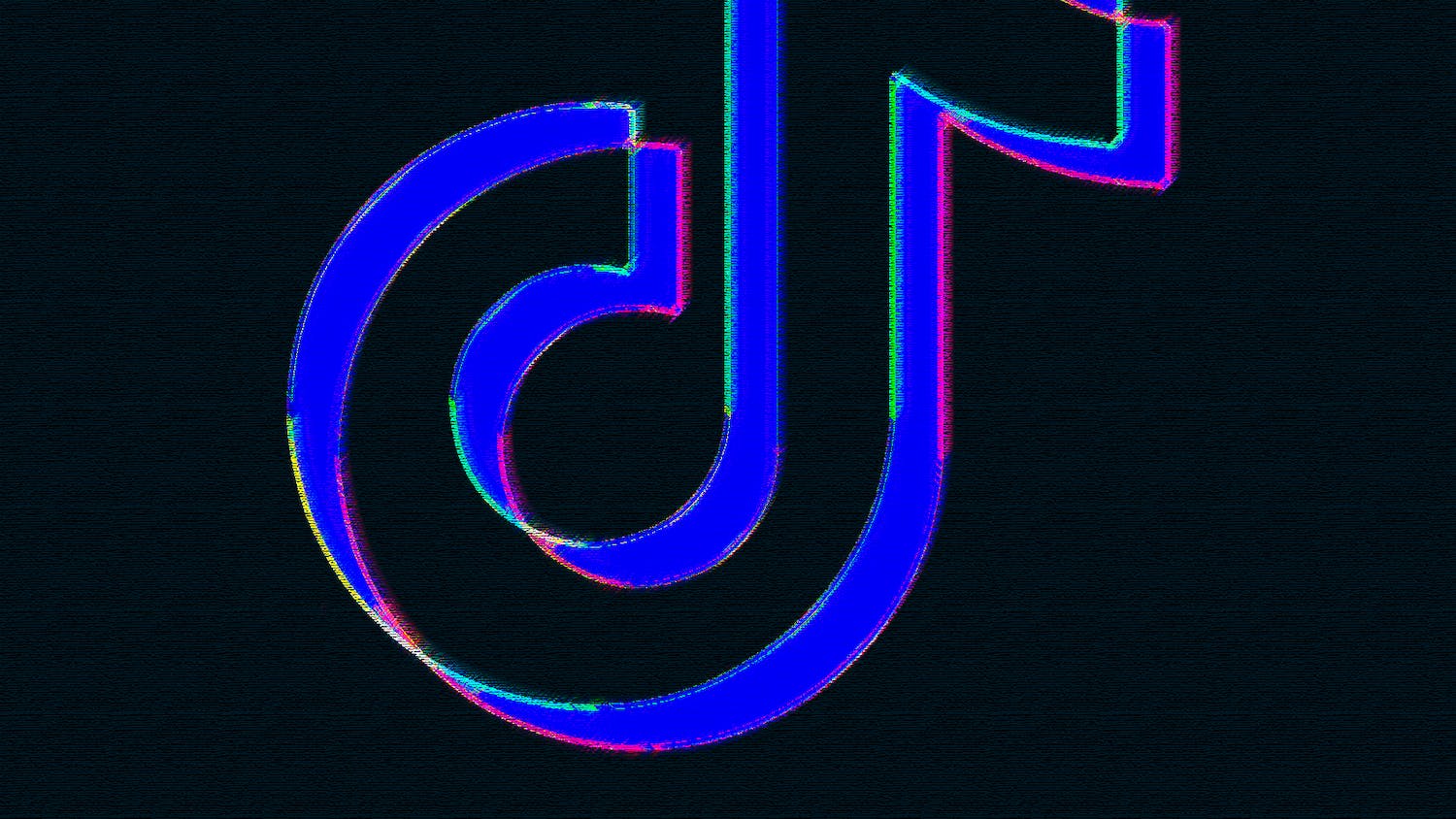 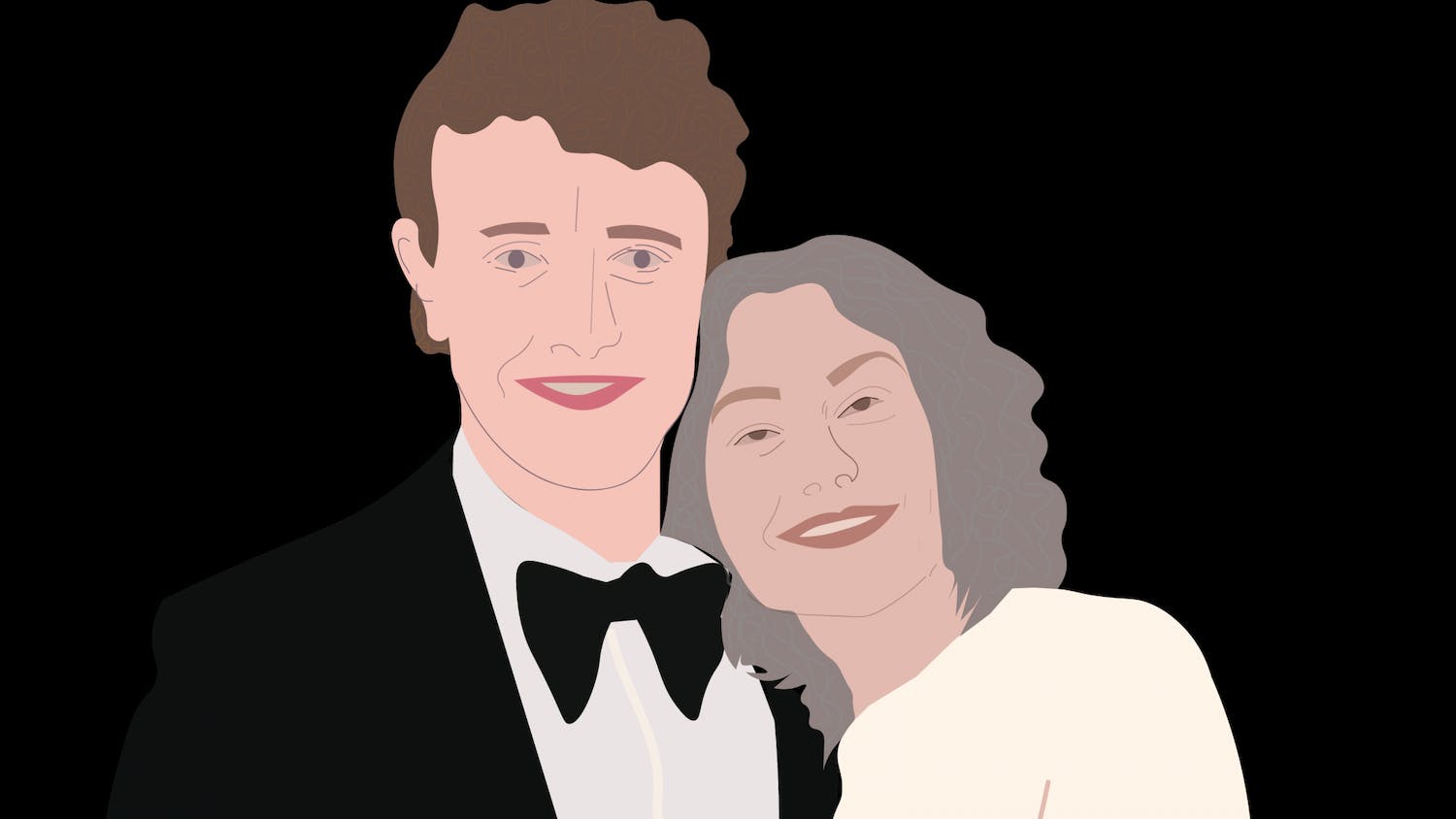