Colin Mayr
Ohio infielder Katie Yun (#8) throws a ball to second base during the Bobcats' game against Northern Kentucky on March 26, 2019, at the Ohio Softball Field.

One week after getting their first two victories of the season in the Chattanooga Challenge, the Bobcats continued their momentum in the 2020 Charleston Invitational, winning three of the five games this weekend.

Here’s what happened in the games:

Friday was a career day for Brooke Rice.

Rice kickstarted the Bobcats’ fourth inning that put them in control of the game. When Ohio was down 3-2, Rice led off the top of the fourth with a double, and Ohio eventually got the bases loaded. Alexis Dawe gave the Bobcats the lead when she drove in two runs with single before Ohio added another run to make it 5-3.

The Bobcats extended their lead in the top of the seventh inning with a three-run inning, which secured their first win of the Charleston Invitational.

Game two against N.C. Central was more of a closer game, with the Bobcats down 6-4 in the bottom of the seventh. Ohio needed someone to make a big play.

One inning after hitting her first home run of her collegiate career, Rice stepped up again. After Caroline Spacek reached base on an error to score two runs and tie the game, Rice hit a walk-off single to get her third RBI of the game and give Ohio a 7-6 victory.

Game 3 against Dartmouth seemed like it could be the fourth straight win in a row for Ohio and its third of the Charleston Invitational.

The Big Green added two more runs before Ohio tacked on one run in the seventh to finish the game with a 6-4 loss for the Bobcats.

Following the close loss against Dartmouth, Ohio got a decisive victory against Charleston Southern.

In their 8-2 win in their fourth game of the weekend, the Bobcats’ offense did not let up and scored a run in five of the seven innings.

Ohio was led by Dawe, who went 2-for-4 with three RBI, and Allie Englant, who was 3-4 with a double, a triple and an RBI.

As well as Friday and Saturday went for Ohio in the Charleston Invitational, Sunday was the Bobcats’ low point.

It started off well enough when Ohio took a 1-0 lead in the bottom of the second thanks to a Molly Troutman sacrifice fly.

Appalachian State, however, tied it up in the next inning and then took a 4-1 lead in the top of the fourth.

The score stayed 4-1 until the top of the sixth when Appalachian State added five more runs to make it a 9-1 game. The Bobcats could not respond and the game ended with that score in six innings.

The Bobcats (5-10) will be coming back to South Carolina when they travel to Conway for the 2020 Courtyard Marriott Barefoot Landing Invitational hosted by Coastal Carolina. 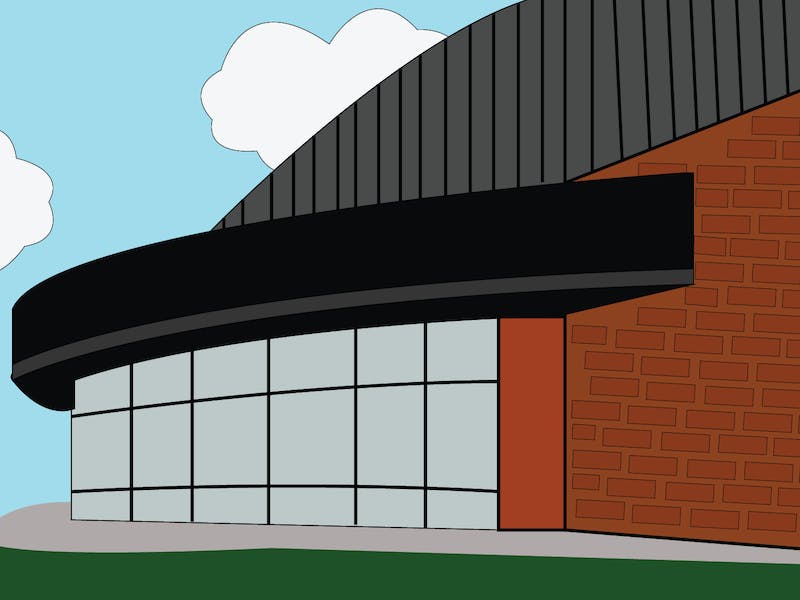