Buildings affected include the Aquatic Center, Bird Ice Arena, the Golf and Tennis Center, Ping Recreation Center and Walter Fieldhouse. All Campus Recreation programming has also been placed on hold, according to an email from Campus Recreation.

OU previously announced Campus Recreation facility hours were adjusted, according to a previous Post report. Ping, among other facilities, was originally supposed to remain open on adjusted hours with the climbing wall and all group fitness sessions being the only unavailable services. 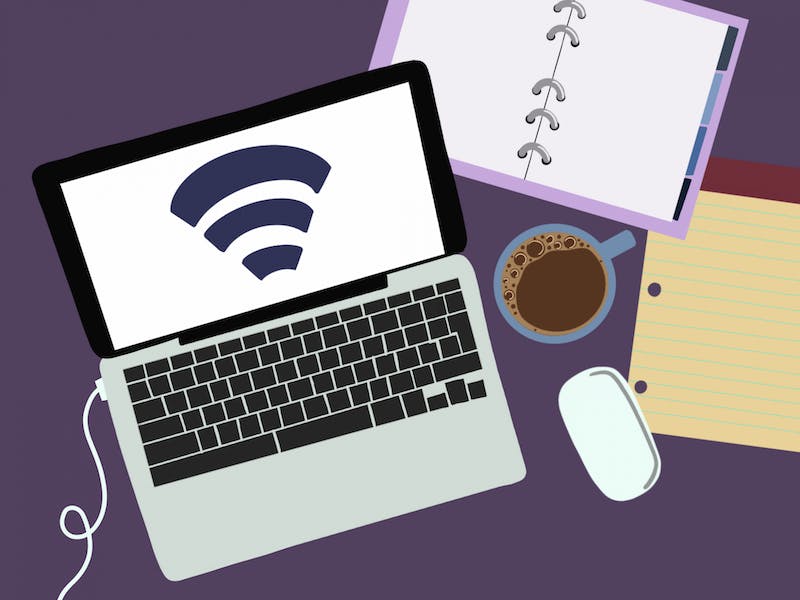 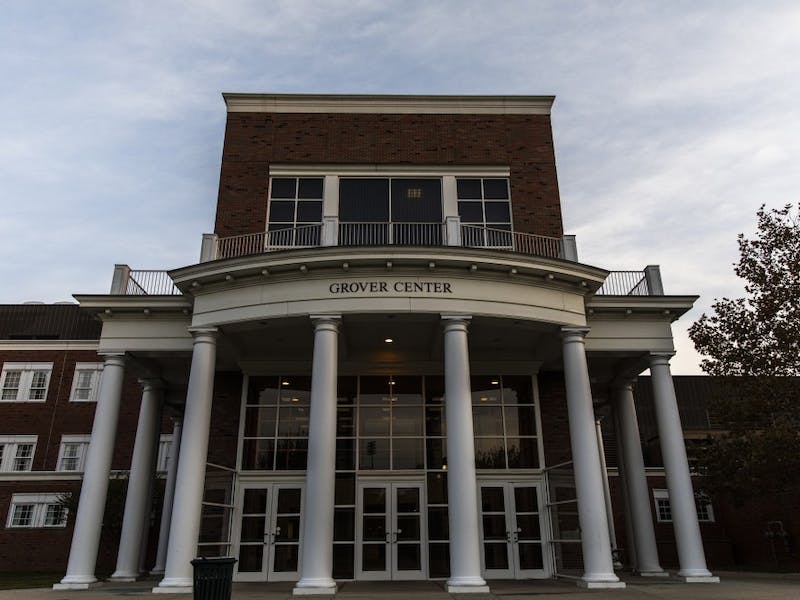