Sophie Allison, who creates music under the moniker Soccer Mommy, can do no wrong. On her latest LP, the 10-track color theory, listeners watch her make sense of her own melancholia. It’s heart-wrenching and enthralling, and it provides what’s missing from most of the industry: feeling.

Soccer Mommy began creating music under her stage name and uploading it to Bandcamp in 2015. While she was studying music business at New York University, she played her first show, which shortly after resulted in a record deal with Fat Possum Records. She dropped out of NYU two years later, and since then, she has released three full-length albums and concocted her own formidable form of catharsis.

Even though meaningful music tends to go unnoticed, Soccer Mommy is well on her way to becoming a household name, already going on tour with the likes of Kacey Musgraves, Paramore and Vampire Weekend, among other notable names. She deserves every second of it, too.

Color theory goes beyond merely divulging raw human emotion. Soccer Mommy takes that, intertwines it with brutally honest lyricism and guitars that are delicate but can still roar and formed one of the best albums of 2020 already. The opener, “bloodstream,” sounds like the intro to an angsty teenage 2000s film with its acoustic guitar beginning and airy vocals. The tenderness of “night swimming” is inexplicably infectious. The candid nature of “royal screw up” is bound to rip your heart out and replace it with perpetual chills. Every track deserves accolades, but there are three that just edge the rest:

Though the melody of “crawling in my skin” may evoke feelings of euphoria, the lyrics will do anything but. Soccer Mommy’s tone and her supporting instrumentation of gentle guitars and drums completely juxtapose her inability to escape her demons. Despite their evil nature, they are something she feels she can no longer live without: “I watch it creep and crawl through my room / But I can’t move / Sedate me all the time / Don’t leave me with my mind.” There are no flaws to be found within this track.

Despite having the shortest run time on the album, clocking in at two minutes and 44 seconds, “up the walls” packs one of the heaviest punches. Replicating a tone like that of Billie Eilish in her slower songs, Soccer Mommy reflects on a past love and how it’ll never make its way back to the present. Beside tranquil guitars, she admits nothing will ever feel as comforting again: “’Cause no one’s really known me like you did when we were young / Our love was our everything / Everything you want but back then.”

Closing the album is “gray light,” a track about watching a loved one suffer and pondering on your own fears. Guided by a simple yet stunning guitar line, Soccer Mommy reveals that as she is forced to watch her mom decline, she can’t get away from the thought of her own death: “I can’t lose it, the feeling I’m going down / I can’t lose it; I’m watching my mother drown.” If goosebumps don’t appear at some point, it’s safe to say you’re not human. The track is wholly cathartic, and it’s the best on color theory. 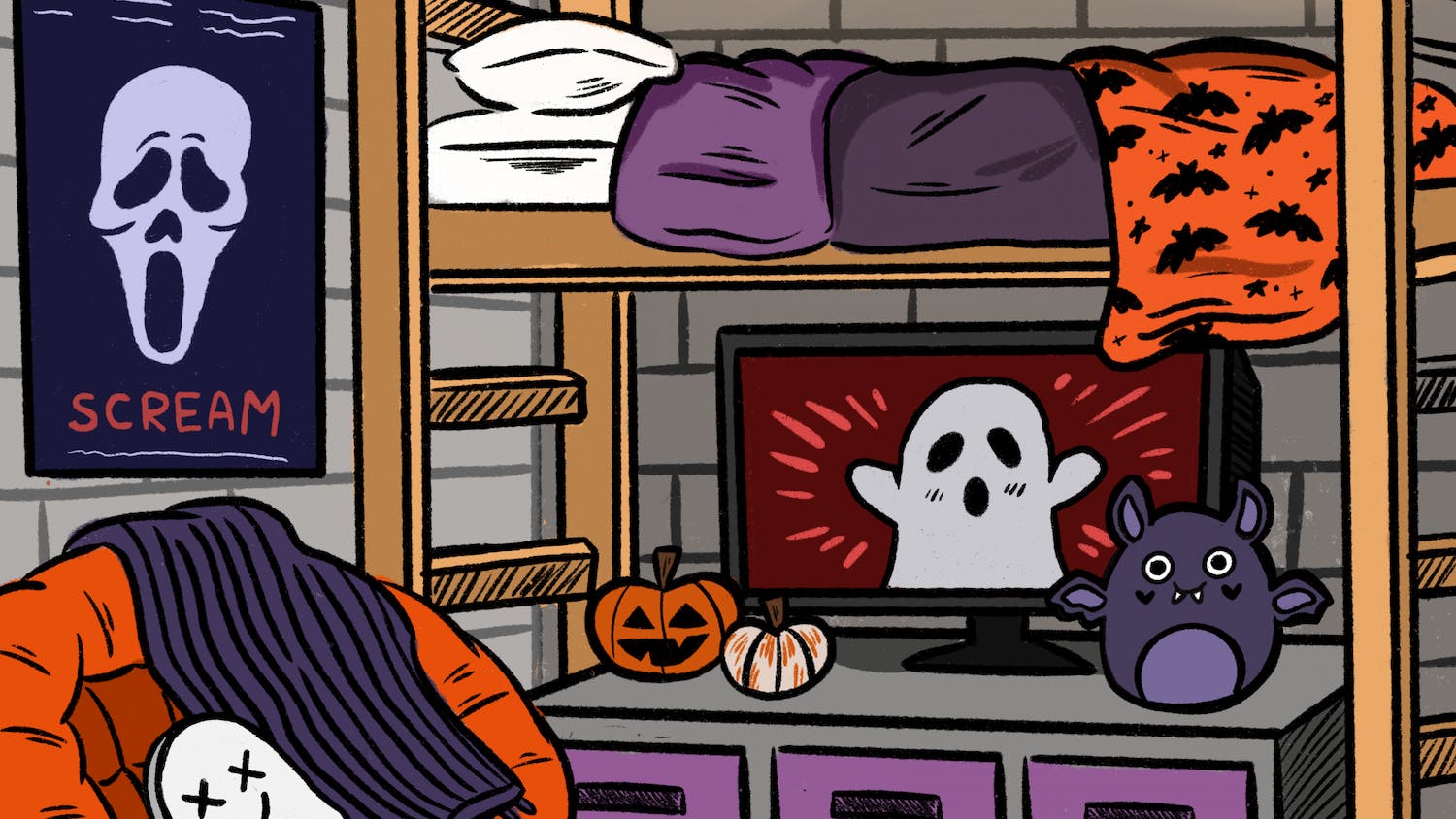