bbno$ and Lentra are back, drop new meme track in “imma”

Have you ever driven your Ferrari Testarossa down the German Autobahn, whipping around bends like you’re playing Gran Turismo? Have you ever partied in a dank Eastern European club, popping bottles like you’re part of the Vengaboys? Me neither, but if I had, I would probably be listening to bbno$ and Lentra’s new single: “imma.”

To be clear, “imma” isn’t some lyrical masterpiece. It isn’t even that good. But it’s the lack of seriousness displayed by bbno$ and Lentra that makes the song worth listening to. They simply do not care.

All jokes aside, however, there are two notable aspects of the song to point out. The first is the house beat that bbno$ raps over, and the second is the man who produced it, Lentra.

The fact that bbno$ is able to rap over the house beat is impressive, experimental and hilarious all at the same time. It’s a testament to the flexibility of his vocal skills, and it’s what makes imma so unique.

What’s even more interesting, though, is the producer behind the track, Lentra.

Lentra has produced a number of beats for bbno$ tracks, from “nursery” to “sriracha.” But the producer’s beats have not reached the same level of success as other songs that bbno$ has dropped without him, such as “lalala.”

Judging by bbno$’s latest tweets, that may be coming soon.

just made an album in 3 days haha 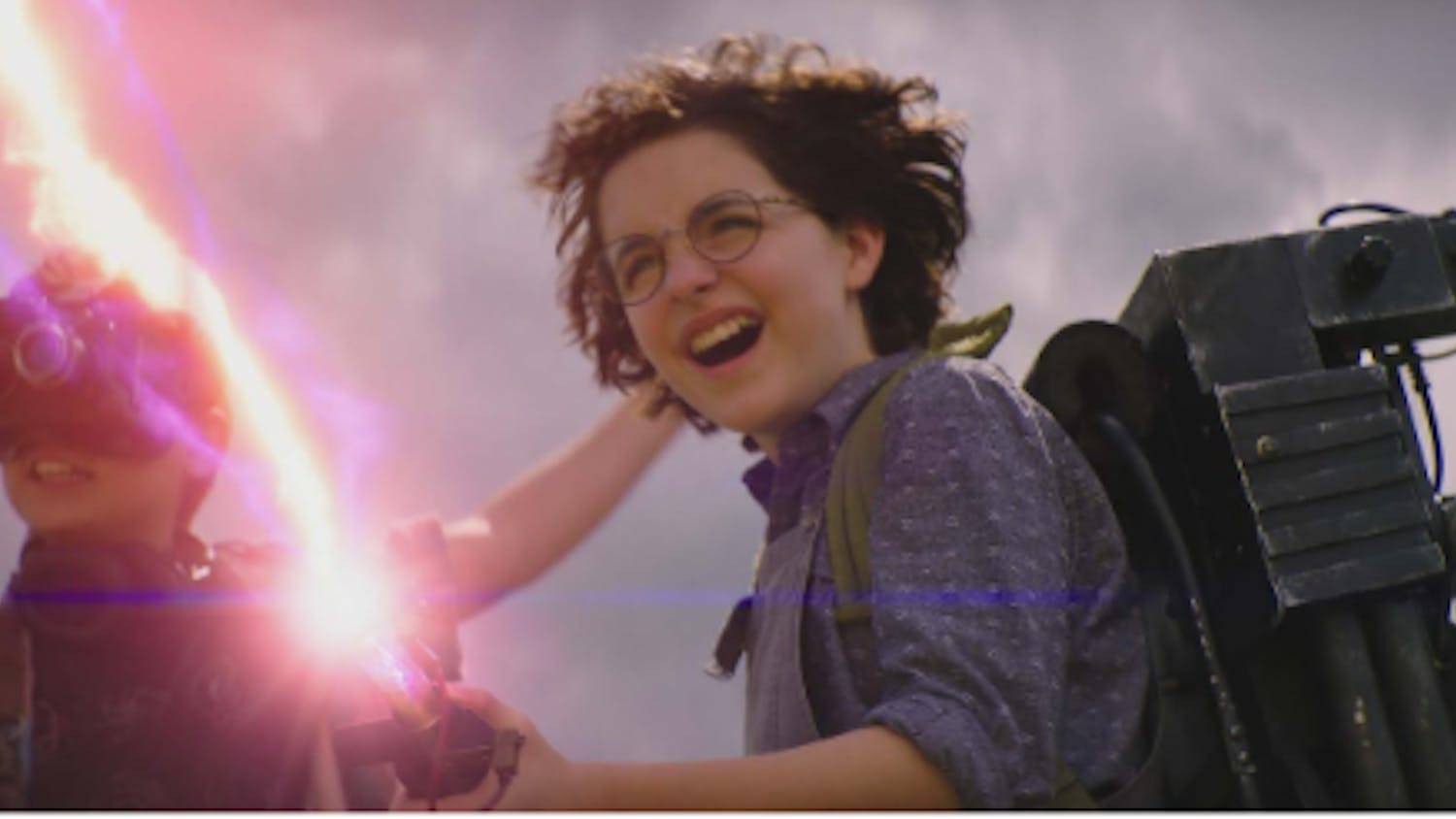 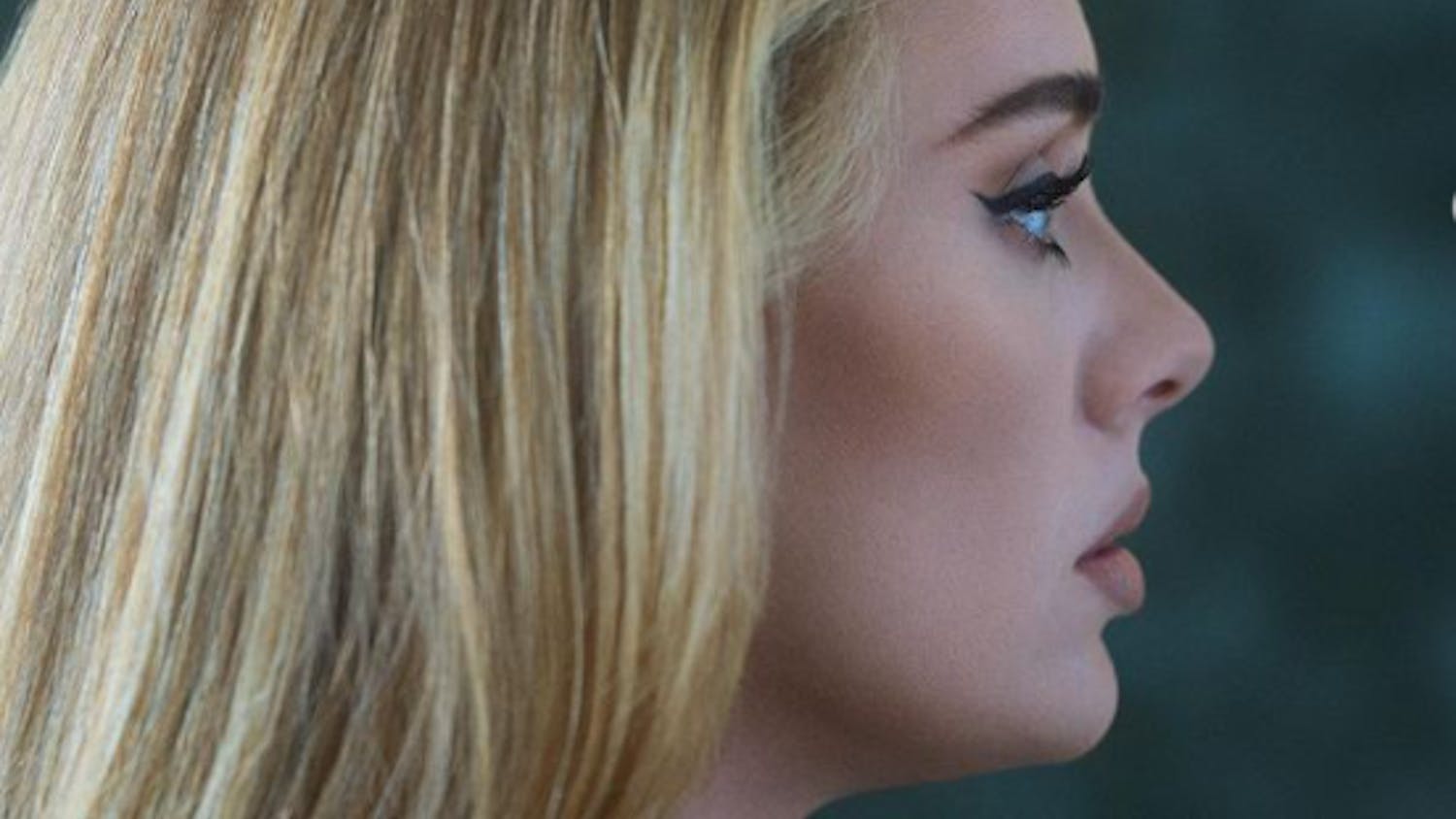 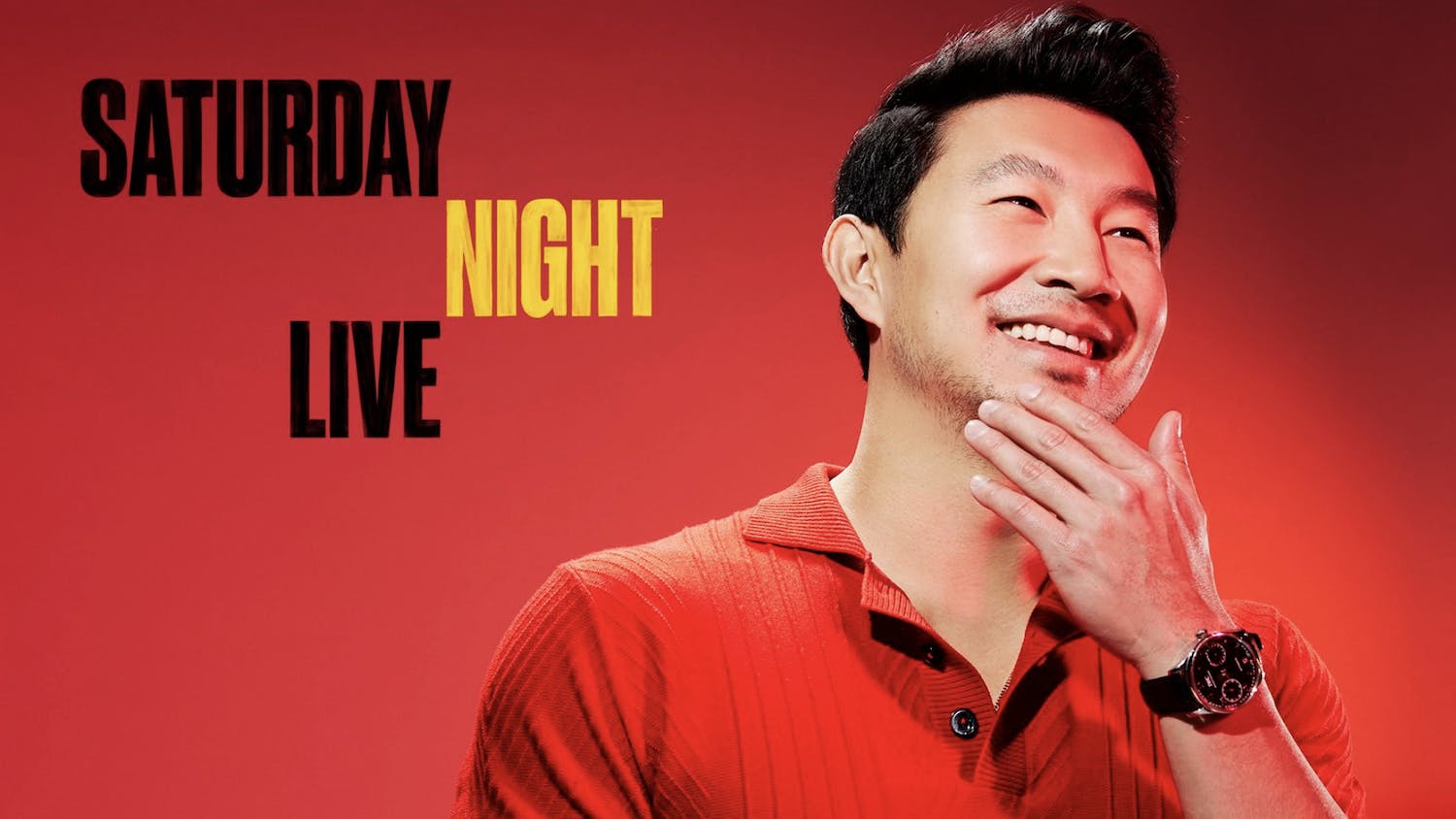