In honor of spooky season, Bette Midler posted a behind the scenes look at the Sanderson sisters in a dress rehearsal.

The event is to support the New York Restoration Project (NYRP), founded by Midler. The NYRP works to plant trees, renovate gardens, restore parks and transform open space for communities throughout the five boroughs of NYC.

Head to NYRP’s website to reserve a ticket for the broadcast.

Check out this Q&A with KID BRUNSWICK. (The Post)

Today is cloudy with a 60% chance of morning showers, but cloudy and no precipitation at night. The high is 65 degrees and the low is 54 degrees, so grab your jacket for the fall season. (Courtesy of Scalia Lab)

A missing hiker was found alive in Zion National Park after disappearing almost two weeks ago. (CBS This Morning)

Here are five alternatives to the iPhone 12 that cost under $700. (CNN)

Over 50,000 people march in Belarus against an authoritarian leader. (The Associated Press)

Mankind has left its mark on 97% of the world’s ecosystems; OU's Fall Semester gains more clarity 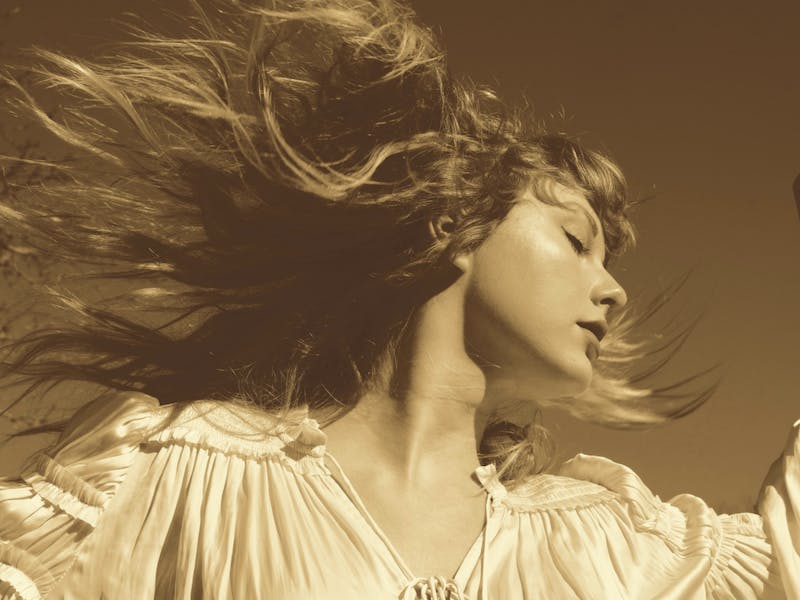 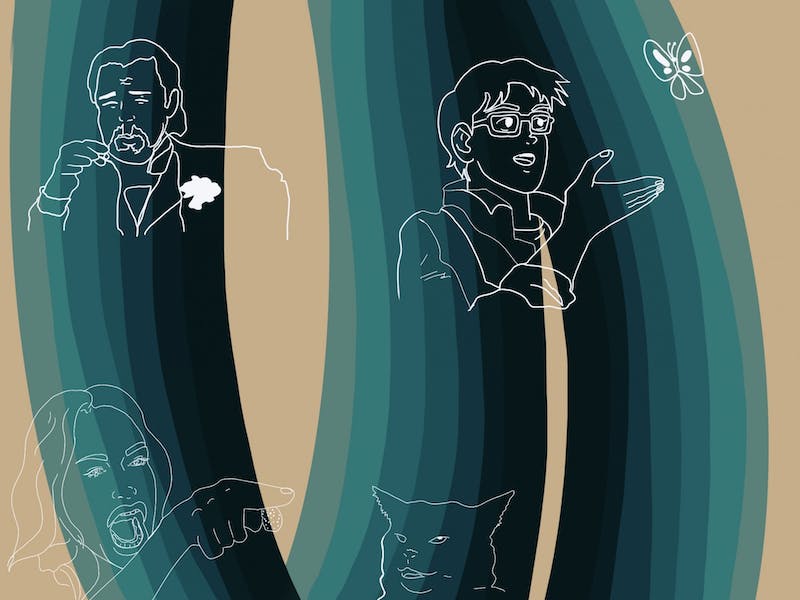