Following snowfall in northwest Colorado, an 88-acre wildfire has been entirely contained. An inch of snow, large bursts of wind and 75 firefighters have contributed to controlling the blaze. The fire began around 4:30 p.m. on Wednesday with the source of ignition under investigation, though it is believed to be human-caused. As of Sunday night, the fire was estimated to be 85 percent contained.

The closures affecting Dice Hill and Spring Creek Road were lifted as have all evacuations. Due to the nature of wildfires, firefighters are actively patrolling the perimeter and will continue to do so for the next several days.

Are young TikTok users in danger of radical ideologies? (The Post)

See what OU’s football coach Frank Solich had to say the media for the first time this season. (The Post)

Find out more about how you can make your Halloween costume mask friendly while still looking trendy. (The Post)

A light jacket is all you’ll need today! The high today will be 66 degrees with partly cloudy skies.

Read about ‘Cottagecore’ and what it entails. (MSN) 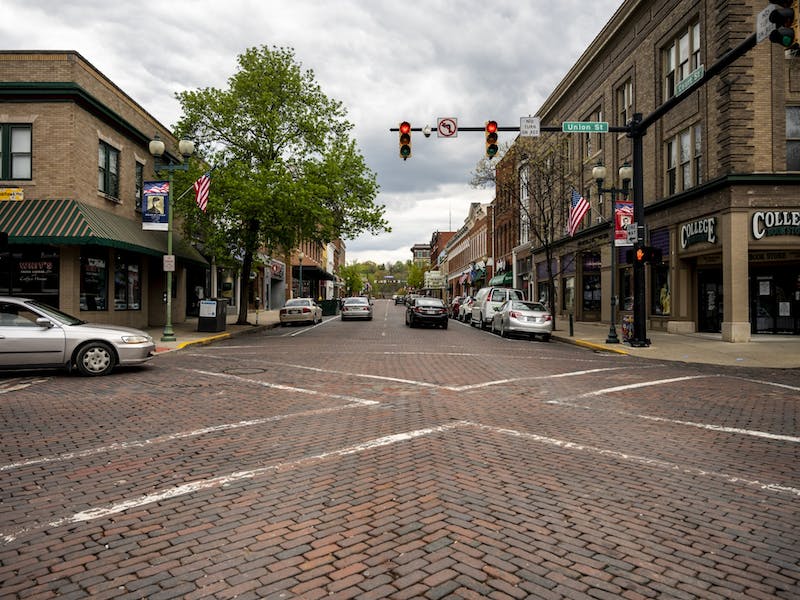