Thinking in Print: Pulling Charlie Brown from basic TV is a mistake

The year 2020 claims yet another tradition, as for the first time in 54 years, the iconic Peanut’s special “It's the Great Pumpkin, Charlie Brown” will be pulled from regular television and will air exclusively on the Apple TV+ streaming service—along with the other Peanuts holiday specials. Though Apple is allowing those without a subscription to view the “Great Pumpkin” free for a brief time, this is no substitute for airing on basic cable.

While Apple TV+ is one of many streaming services, basic cable is meant for everyone. The 1992 Cable Television Consumer Protection and Competition Act required operators to offer a basic programming service for all Americans containing local channels and major stations such as ABC, CBS, NBC and PBS. This cheap package allows for viewers to still be able to get educational programming and news stations without the hefty cable fee.

The old plank of wood with bent coat hangers my family used to get this basic programming for years wasn’t pretty, and granted, on rainy days, we had to stand in different corners of the room to get a reception, but we still had access to those channels. The Peanuts holiday specials were something my family crowded around to watch every year—and my parents did the same as children too.

Having these iconic shorts pulled after airing on basic cable for the past five decades will be a disappointment to the many other families that consider these cartoons part of their holiday traditions. Streaming them whenever on Apple TV+ isn’t the same as clearing your schedule and gathering on the couch to count down the seconds until the program airs on television—and the 44 million Americans without internet won’t be able to watch at all. Kids 10 years from now will not have the same emotional attachment to these cartoons as those who watched them on basic cable every year, and that’s going to hurt the Peanuts legacy in the long run.

As more and more streaming services gain exclusive rights to shows, people become alienated. Paying for HBO allows you to watch trending shows like “Lovecraft Country,” but you’re still excluded from conversations about the Netflix exclusive “Stranger Things” or Amazon Prime’s “The Boys”.

Unable to pay for all these monthly subscriptions, many people have begun pirating media. Piracy has grown substantially over the years, with approximately 23.8% of the internet's bandwidth being used for piracy and the annual global revenue losses being between $40 and $97.1 billion for movies alone. Upon googling “Watch a Charlie Brown Thanksgiving Online”, my first results were for Vimeo and YouTube—both pirated versions. It was only after scrolling down that Amazon appeared so I could buy it legally.

Computer viruses and busty-anime-girl ads aside, pirating hurts franchises by not showing networks an accurate level of audience interest and cheats the hardworking creators out of revenue. With the average writer making roughly 0.65% - 0.7% of receipts per digital download and corporations more willing to cancel a show not bringing in the numbers than ever, it’s no wonder the executive producer of “Hannibal” blames pirating for the iconic horror series cancelation.

Locking the Peanuts specials behind Apple TV+ might seem like a great way to reel in consumers, but in reality, it will tarnish the classic cartoon’s legacy for future generations and encourage the harmful practice of pirating media. 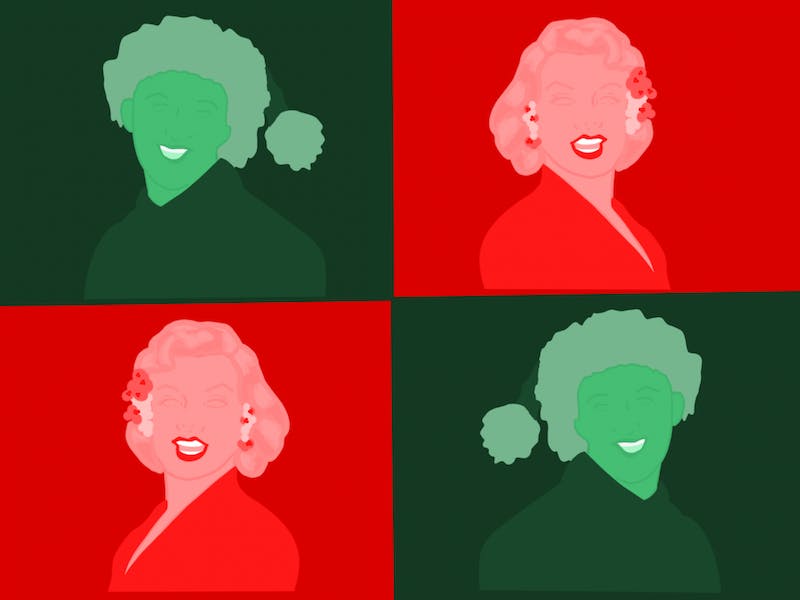 Here's where your favorite child Christmas movie stars are now