3 Baton Rouge officers on leave after harassment allegations against an LSU player arise; Board of Elections finds signs connected to fraud allegations to be result of 'human error'

Three Baton Rouge officers are currently on leave after Louisiana State University wide receiver Koy Moore has alleged that he was violated at gunpoint this past Saturday night.

Moore brought the encounter to the attention of Twitter users. He claimed that officers accused him of having drugs and a gun on him, only to have then unzipped his pants in search of a weapon. Supposedly, after Moore repeatedly told the officers he did not have one, he went to grab his phone for video documentation, yet it was quickly snatched from his possession.

Moore believes if he hadn’t told the officers that he was an LSU football player, he could have lost his life. "I could've lost my life and I know for a fact that nothing would've happened to the guys who did it," he tweeted.

The situation was brought to the attention of the Baton Rouge Police Department, followed by Police Chief Murray Paul launching an internal investigation.

"As in every case, we will be collecting all available evidence and conducting interviews. Accountability and transparency are critical in building trust with the community. I pledge a thorough investigation in this complaint,” Paul said in a press release.

Following the incident, LSU head football coach Ed Orgeron met with both Moore and his mother to discuss the matter, and although Orgeron is not able to comment on the investigation, he is advocating for change and collectivism in regards to combating social and racial injustice.

The Athens County Board of Elections found that signs in voting booths connected to allegations of election fraud by State Rep. candidate Katie O’Neill were a result of “human error” and not malicious intent. (The Post)

Read about World Kindness day and why it’s more important than ever to be nice to others. (The Post)

Randall finds his new therapist on this week’s episode of This Is Us. (The Post)

Hopefully, no one became too accustomed to the sunshine and warm weather. Today’s high is 66 degrees with a 90% chance of rain showers, so be sure to have a coat and umbrella at hand. (Courtesy of Scalia Lab)

The upcoming Country Music Awards are already a COVID-19 mess and a disaster waiting to happen. (Vulture) 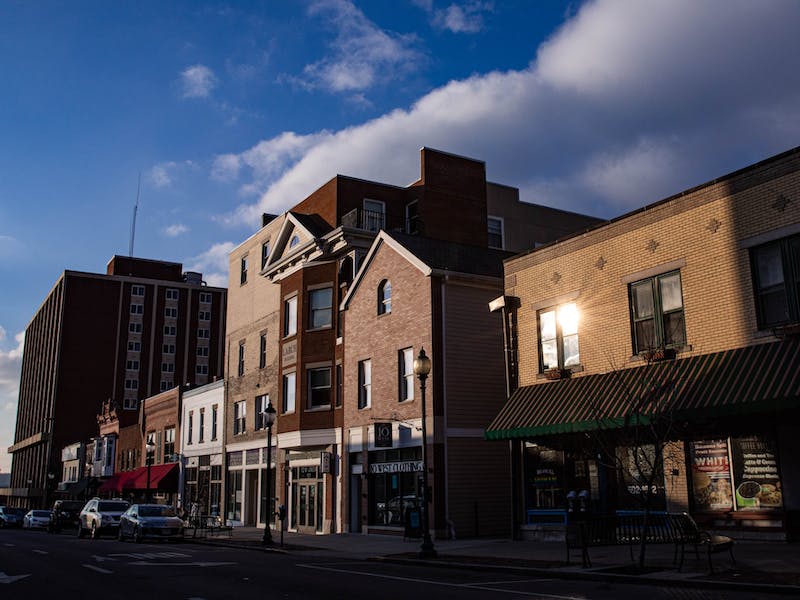 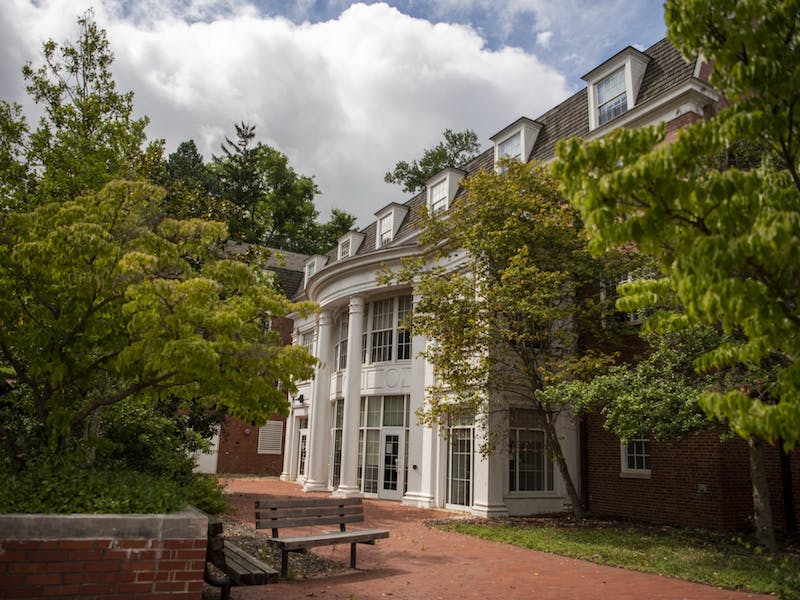