A new device beams music into your head; here’s how late night eateries are doing amid COVID-19

A new device is cutting out the middleman of headphones and earphones and is allowing people to listen to music without having to wear anything on their ears.

An Israeli company called Noveto Systems debuted a device that performs a new audio function called “sound beaming.” A sensing module locates and tracks ear positioning, sending the music through ultrasonic waves that allow listeners to hear it from the front, above and behind. The kicker: other people can’t hear the tunes –– only you can.

“You don’t need to tell the device where you are,” Ayana Wallwater, SoundBeamer product manager told The Associated Press. “It’s not streaming to one exact place. It follows you wherever you go. So it’s personally for you – follows you, plays what you want inside your head.”

The company is the first to launch a product of this kind to consumers.

ARTS/West received funding, proving there’s hope yet for the organization. (The Post)

Here’s what you missed at the city council meeting this week. (The Post)

Check out this Q&A with the director of Women In Media. (The Post)

Today is mostly cloudy with no precipitation. The high is 45 degrees, and the low is 22 degrees, so make sure you button up your coats before heading out. (Courtesy of Scalia Lab)

At least 82,000 have filed sex abuse claims against the Boy Scouts. (CNN)

MacOS’s Big Sur update is causing some older MacBook models to get stuck on a black screen. (The Verge) 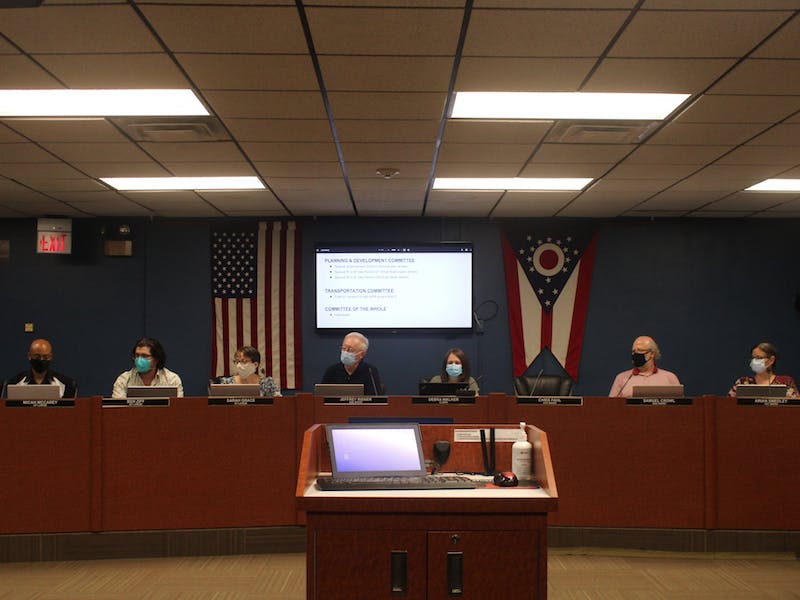 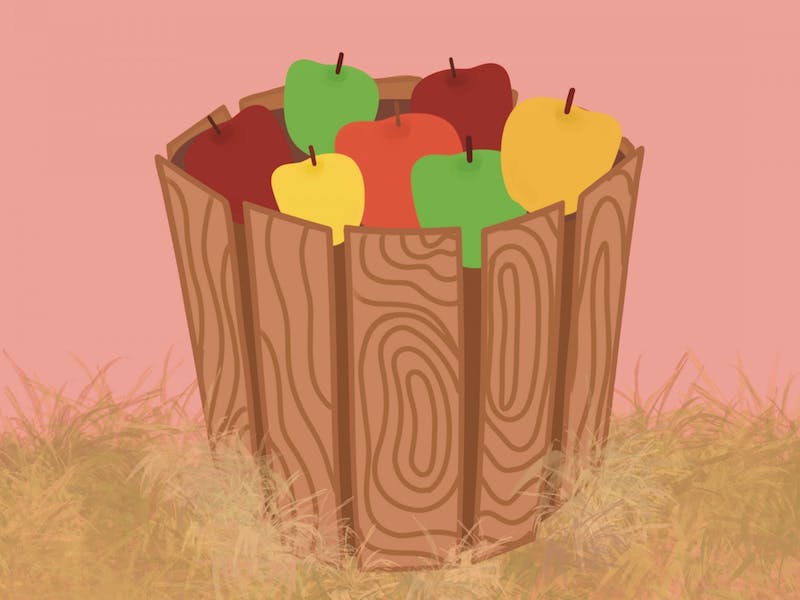 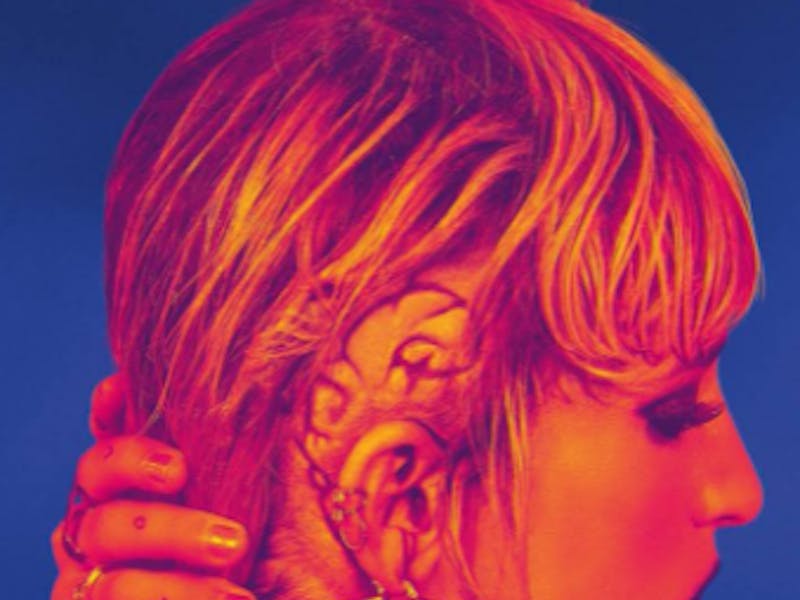