Ohio’s 89-79 loss to Kent State sent it into a state of self-evaluation. Where is the team that took then-No. 8 Illinois to the buzzer over Thanksgiving break? The Bobcats haven’t shown the same confidence against opponents once conference play began.

“It’s cliche-ish, but you really take it one game at a time,” coach Jeff Boals said. “We're not good enough to look ahead. I told our guys the other day ‘We're 3-4 right now, and you’ve got 13 games left. There's a lot of games left to be played, and the bottom line is we’ve got to get better.’”

The season isn’t a disappointment, and in many places its spurred growth for the squad. Jason Preston’s absence for four games due to a lower body injury gave way to freshman Mark Sears becoming an off-the-bench point guard who can keep the fire burning on offense. Ben Roderick’s sophomore year is proving to be one of the most promising of any current Ohio player, and Dwight Wilson III’s eligibility this season made him the domineering player in the paint the Bobcats need.

Ohio has talent, no question. Preston is a player who has needed no introduction this season, and the Bobcats stuck themselves in the spotlight after going on a 40-0 run over Cleveland State. The Bobcats average 79.8 points per game. Offense isn’t the problem.

Growth in one area can lead to decay in another, and Ohio’s weakness on defense is beginning to glare.

Ohio’s record against MAC opponents has fallen short of preseason expectations. Ohio was anticipated to be one of the top teams in the MAC, but is struggling to compete with older, seasoned veterans lining the rosters of its conference opponents.

All four of Ohio’s conference losses have been to teams ranking high in offense. Toledo, Kent State, Bowling Green and Akron all rank in the top half of the offensive rankings in the MAC, and Ohio lost to three of those teams by double digits.

Ohio’s mistakes are adding up in high-stakes games. It can skid by with a three-point win over Northern Illinois or to beat Ball State by 10 points, but the big dogs will eat them for dinner.

Boals has worn this fact out with his players. Ohio cannot fall into a deep hole in the first quarter and then trade shots with conference opponents. It always comes up short.

“It’s got to be a day to day thing for us,” Boals said while calling back to Ohio’s loss to Kent State. “We have not proven that we can be consistent with it … I thought we had really good looks and opportunities but when you're down that much and you expend that much energy to come back, you’ve got to make the plays.”

The plays the Bobcats haven’t been able to make are what sink them. Kent State ran circles around their defense, out rebounding them 45-21 in The Convo on Jan. 16. If the Bobcats can get whooped in the rebound game on their own turf, the problem is due to fester on the road. A 1-4 away record doesn’t help their case.

Ohio is a young team that is struggling to grow up in an old conference. Wilson is the only senior on a Bobcat squad dominated by underclassmen. The squad has taken their losses to the older, in-your-face teams in the MAC on the chin. Now, they have to find a way to hit back. 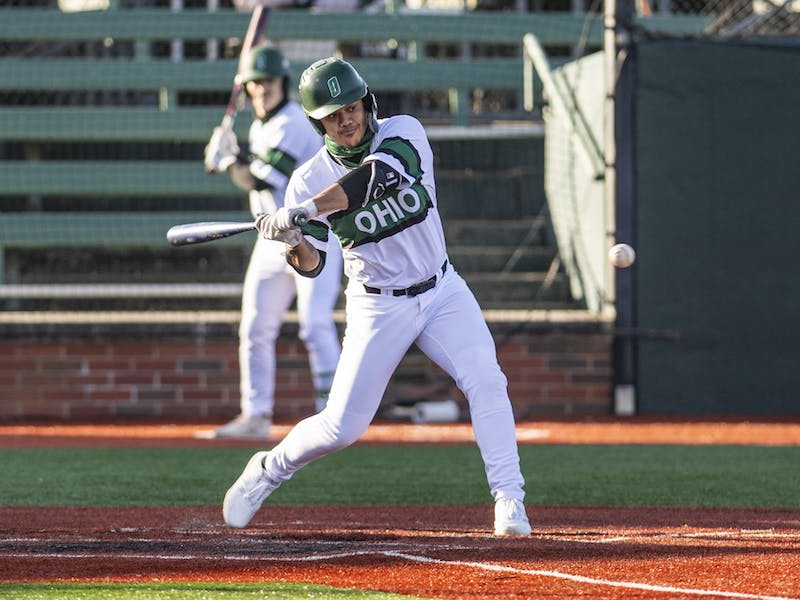 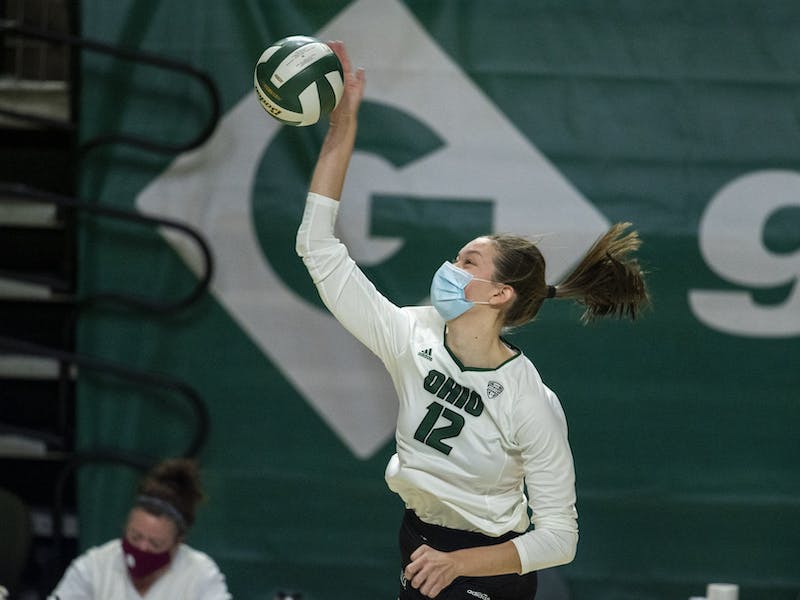