Disney announced Tuesday the closure of Blue Sky Studios. It will officially be closed in April due to the economic state Disney is left in due to COVID-19. Financially, it cannot sustain a third feature animation studio. Blue Sky Studios became owned by Disney after acquiring 20th Century Studios in March 2019. 450 Blue Sky employees will be impacted, and Disney will be working to investigate alternative positions for them at other internal studios.

Blue Sky Studios has released a total of 13 animated films. Its most well-known project was the Ice Age franchise, a total of five movies. Other films include Rio, Rio 2, Dr. Seuss' Horton Hears a Who!, Ferdinand, The Peanuts Movie, Epic, Robots and Spies in Disguise.

The most recent Blue Sky release was 2019’s Spies in Disguise. It did the worst out of all previous films, grossing $171 million at worldwide box offices. Blue Sky’s upcoming project was an animated film titled Nimona with a release date in 2022. Production for Nimona has been stopped, and the film will no longer be released. Although it is closing, Blue Sky’s library will still remain part of Disney.

OU has implemented a housing advisory system due to COVID-19, and two residence halls have experienced potential outbreaks. (The Post)

Check out a recap of this year’s best Super Bowl commercials. (The Post)

It’ll be a winter wonderland today with a high of 30 degrees and a 60% chance of light snow in the late afternoon.  (Courtesy of Scalia Lab)

Marty Schottenheimer, an NFL coach with 200 wins, has died at age 77. (Associated Press) 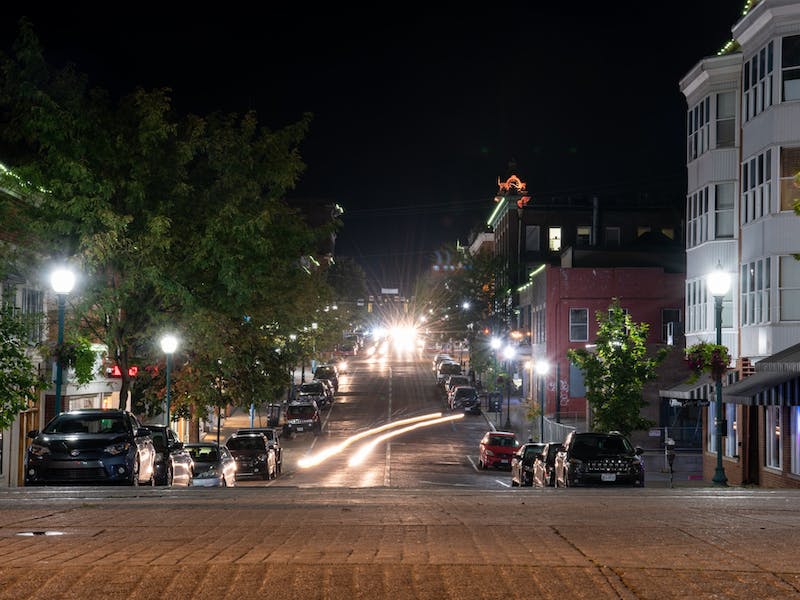