Firdous Express opened its doors in November 2020 and began serving food alongside Bubbles Tea and Juice Company on Court Street.

Despite the struggles of the pandemic, Firdous Express was able to expand to its second location. The restaurant serves assembly-style food with customizable Mediterranean options.

The idea to share the Athens space came from Bubbles, 18 S. Court St., during its construction process.

“We decided that because of the sheer space, it would be silly to have that all dedicated to one business,” Bubbles Chief Operating Officer Joe Ebner said in an email. “This allows both businesses to share the load of the overhead and creates a win-win for all parties.”

Brenda Medina, owner of Firdous Express, was looking to expand when the opportunity arose through her friendship with Bubbles. At North Market in Columbus, the first Firdous Express location neighbors another Bubbles.

“I came down to see (the Athens location) and I immediately fell in love with the town,” Medina said. “Originally, I’m from a small town and that's what caught my eye, to be honest.”

Medina worked at Firdous Express for 12 years before becoming a partner, eventually becoming the owner a few years after that. Medina’s work over the years has been a learning experience, as it challenged her to understand the business structure, she said. She has been in the restaurant business for over 17 years now.

Medina travels an hour and a half between the two locations almost every day, as the restaurant is not financially ready to hire a full staff in Athens yet. Medina has struggled with keeping the restaurant afloat during COVID-19, but the worst is behind them.

“Our first week that we opened in Athens … I said, ‘OK, I'm here, I'm blessed to be here, but I don't know if we're gonna make it,’” Medina said. “But it’s been great. The community there is very supportive. There's not one customer that doesn't come in and say, ‘Hang in there! You're gonna make it! It’s tough times!’ So those are the things that make you want to stay.”

Sierra Six, a Firdous Express customer, had high regards for the restaurant after her first visit.

“(The worker) was really friendly and good at explaining everything,” Six said. “She was fairly fast with making it and everything. It was honestly really good, and you get a lot for what you pay for.”

Medina’s grandmother receives a nod for the food’s taste, as Medina uses some of her recipes. Although the food has been ”spiced up” to appeal to college students, the Lebanese roots are still there, Medina said.

“I came down to see (the Athens location) and I immediately fell in love with the town.”
Brenda Medina, owner of Firdous Express

The assembly-style restaurant reflects a serving style similar to Subway or Chipotle. Each meal starts with a base of either pita, rice, salad or hummus. Customers then choose a protein, toppings and sauce to top off their meal.

Medina hopes to continue expanding Firdous Express in the future, although she plans to focus on its two locations for now. Medina also has plans to grow the restaurant’s Athens menu.

“We have our order online website coming up soon,” Medina said. “We want to have more options when it comes to the dressing that the customers decide to put on.”

“We're very blessed to be down here in Athens,” Medina said. “I just want to say thank you to the Athens community. They've been so welcoming.” 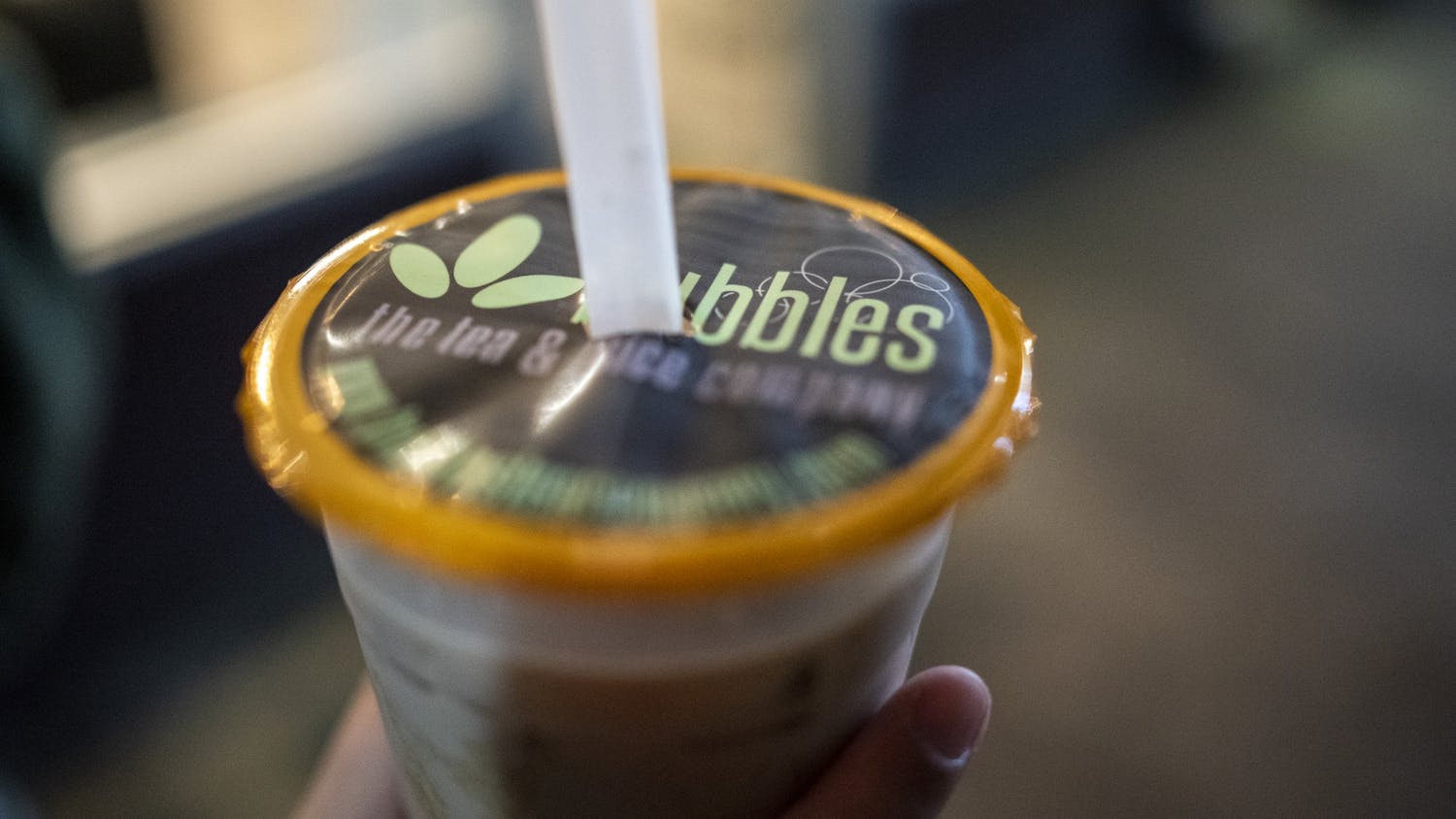