‘Night Stalker: The Hunt for a Serial Killer’ was released on Jan. 13, 2021. (Photo provided via @GameSpot on Twitter)

‘Night Stalker: The Hunt for a Serial Killer’ is an easy, yet problematic watch

I find myself conflicted after watching this latest foray into the true crime genre from Netflix. On one hand, it’s an easily binge-able and engaging series about the detectives investigating and hunting for one of the most notorious American serial killers. On the other, it places little to no emphasis on Richard Ramirez’s motivations or extremely harsh upbringing.

Instead, the series chooses to glorify the police and place them up on a pedestal; a questionable decision given the current social climate. Night Stalker: The Hunt for a Serial Killer has remarkably little to do with the titular serial killer aside from his actions, covering them in often gruesome detail with crime scene photos.

The constant use of actual crime scene photos, brutal descriptions, and interviews from survivors, victims’ family members, reporters and police officers makes Night Stalker a disturbing watch. Some have said that the series goes too far in places, but I didn’t notice anything that wouldn’t have been shown in any other true crime documentary. It makes you feel for the families affected by his crimes and hear their perspective.

An especially heartbreaking testimony comes from one victim’s granddaughter who told her grandmother to lock her doors and windows at night, something her grandmother refused to do, which ended up costing her her life.

The presentation of the series is nothing you haven’t seen before from shows like Dateline and Tiger King, but that isn’t necessarily a bad thing. True crime shows use this type of presentation and structure for a reason: it works.

The only real deviation from this formula comes in the form of short scenes with quotes from Richard Ramirez that barely fit within the context of what’s going on in the series’ timeline. These scenes feel very out of place since the series is from the perspective of the investigators and show up with no explanation from the show itself, leaving the audience to put two and two together themselves.

While not explaining everything to your audience is typically fine, it’s not when the series gives you no reason other than the show’s title to know who’s speaking during these scenes initially. A little blurb in the corner of the screen reading “voice of Richard Ramirez” just for the scene’s first appearance would’ve been more than enough.

You won’t regret watching Night Stalker. However, all the good aspects of the series aren’t interesting enough to warrant a mention. This leads me back to my confliction, the series is enjoyable, watchable and will suck you in if you let it, but the more I think about it, the more issues pop up.

I do recommend watching the series if you’re a true crime fan (you’ve probably already watched it if you are) just don’t go in without knowing how problematic it can be at times. 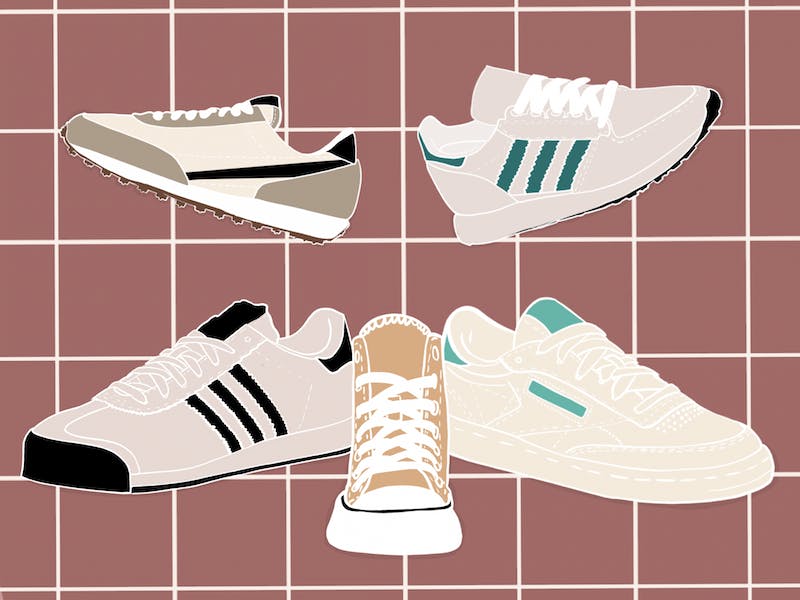