Hockey: Ohio heads to Lynchburg for a two-game rematch series against Liberty

Ohio suffered another rough weekend when it dropped two games to Adrian College. Now the Bobcats (1-7) will hit the road against a familiar opponent when they head to Lynchburg, Virginia for two games against Liberty.

Here’s the information for the series:

Ohio has lost to Liberty twice this season in Athens, being outscored 6-2 in the two-game series in early February. The Bobcats lost three of their next four games against Adrian as they continue to struggle against their tough schedule.

The Flames have not played a game since their last series with the Bobcats, which can work to both Ohio’s advantage and disadvantage. Ohio hasn’t had a long rest like Liberty, but it did get experience against one of the best teams in the country in Adrian. The Bobcats are a more prepared team this week.

The key to Ohio’s victory is avoiding late-game collapses. The second and third periods have been rough for the Bobcats this year and have made the difference in multiple games. In their last series against Liberty, every goal they allowed came in the last 40 minutes.

If Ohio can take what it has learned so far this season and put it to use against Liberty, it might see a turnaround from what’s been a disappointing start to the year. 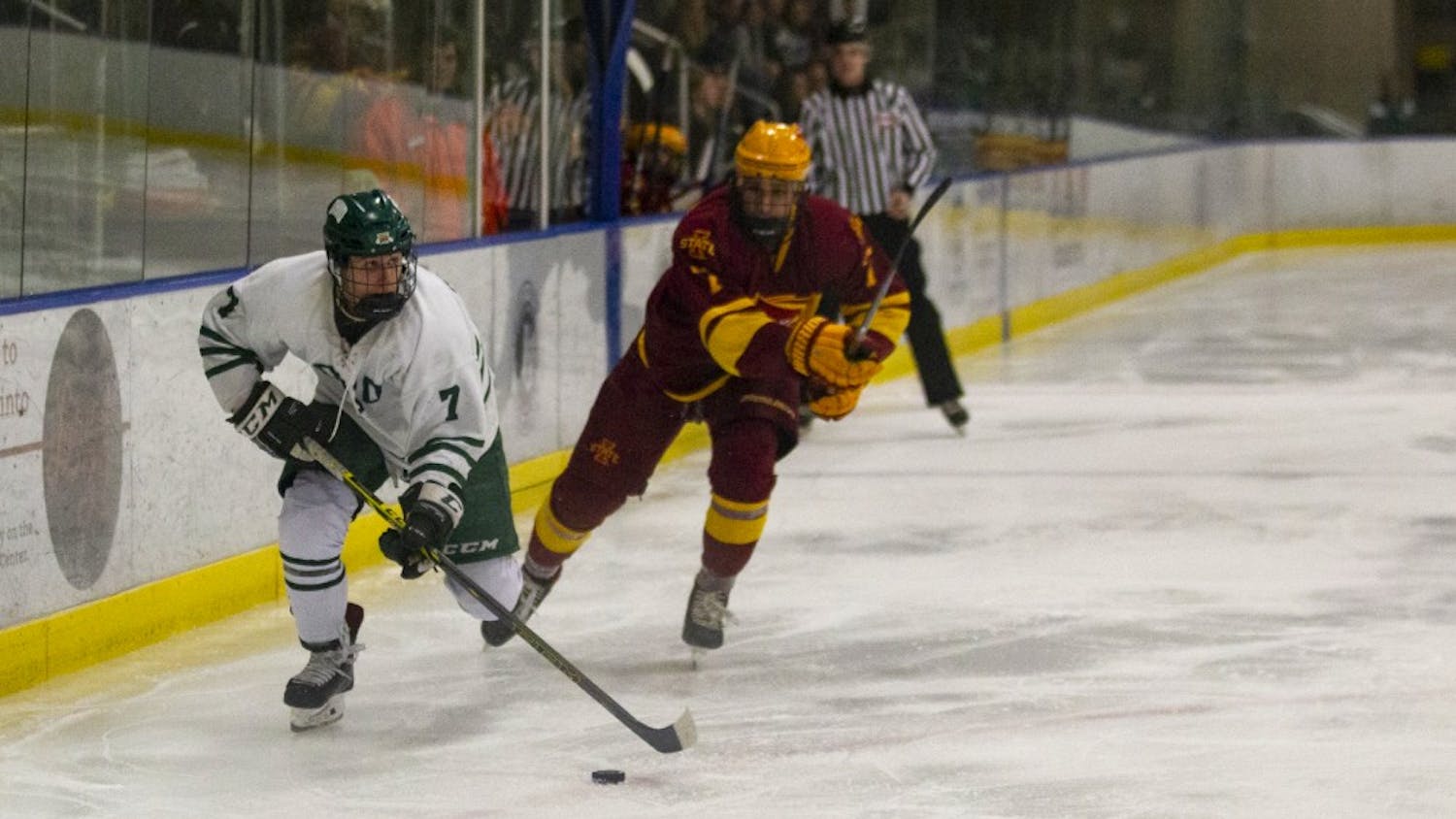 Hockey: Ohio looks for its first win when it hosts Liberty 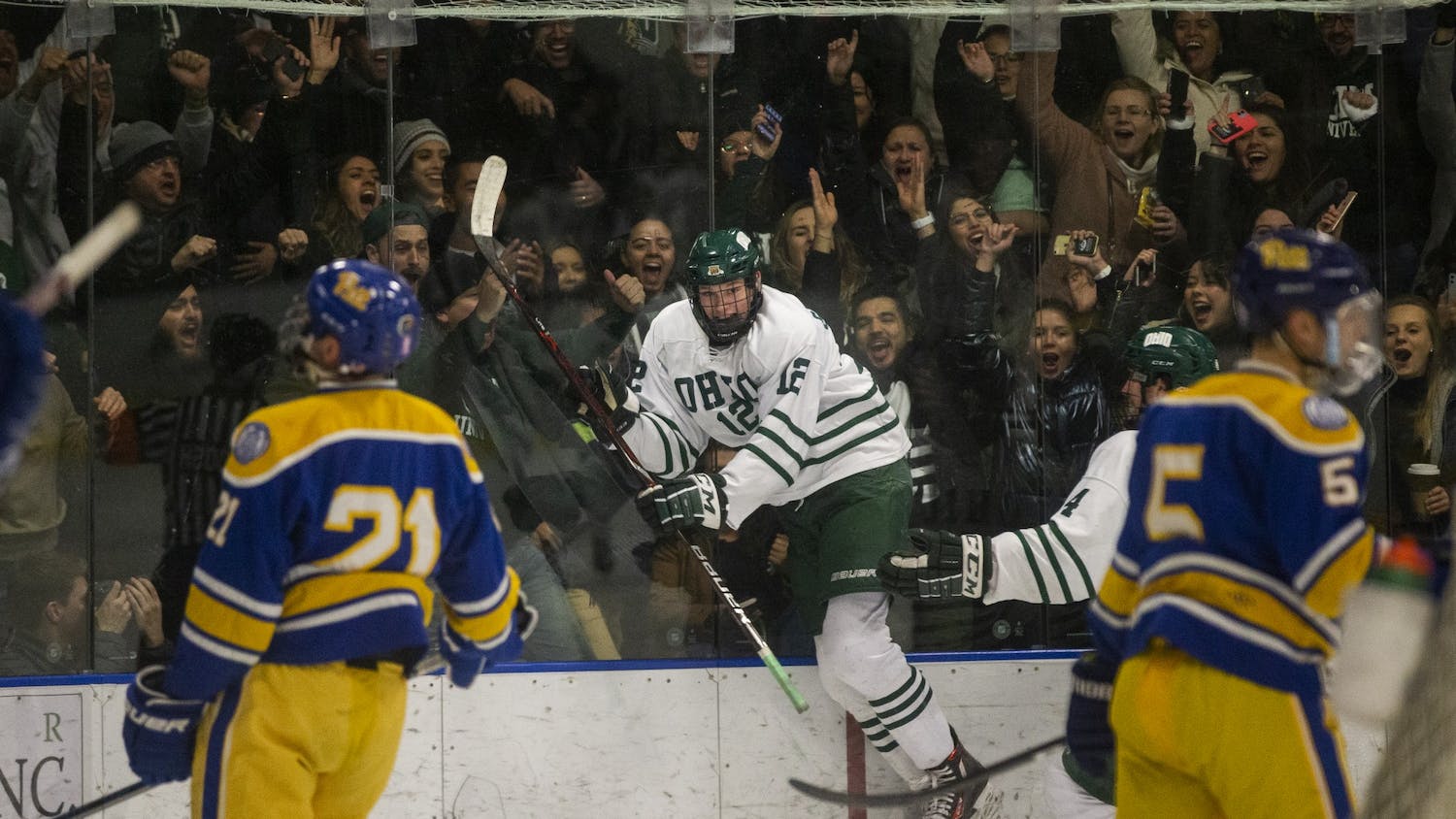 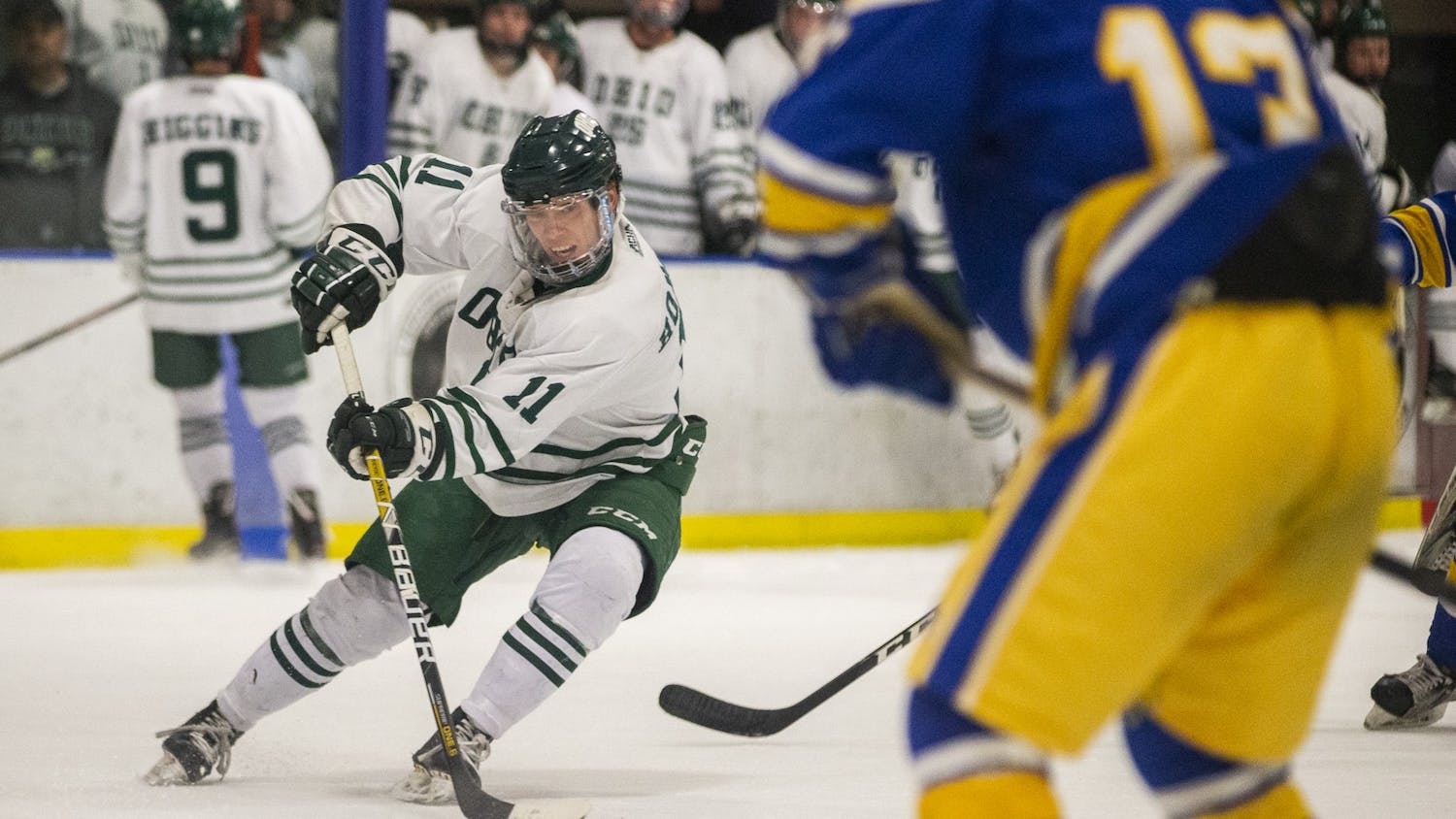 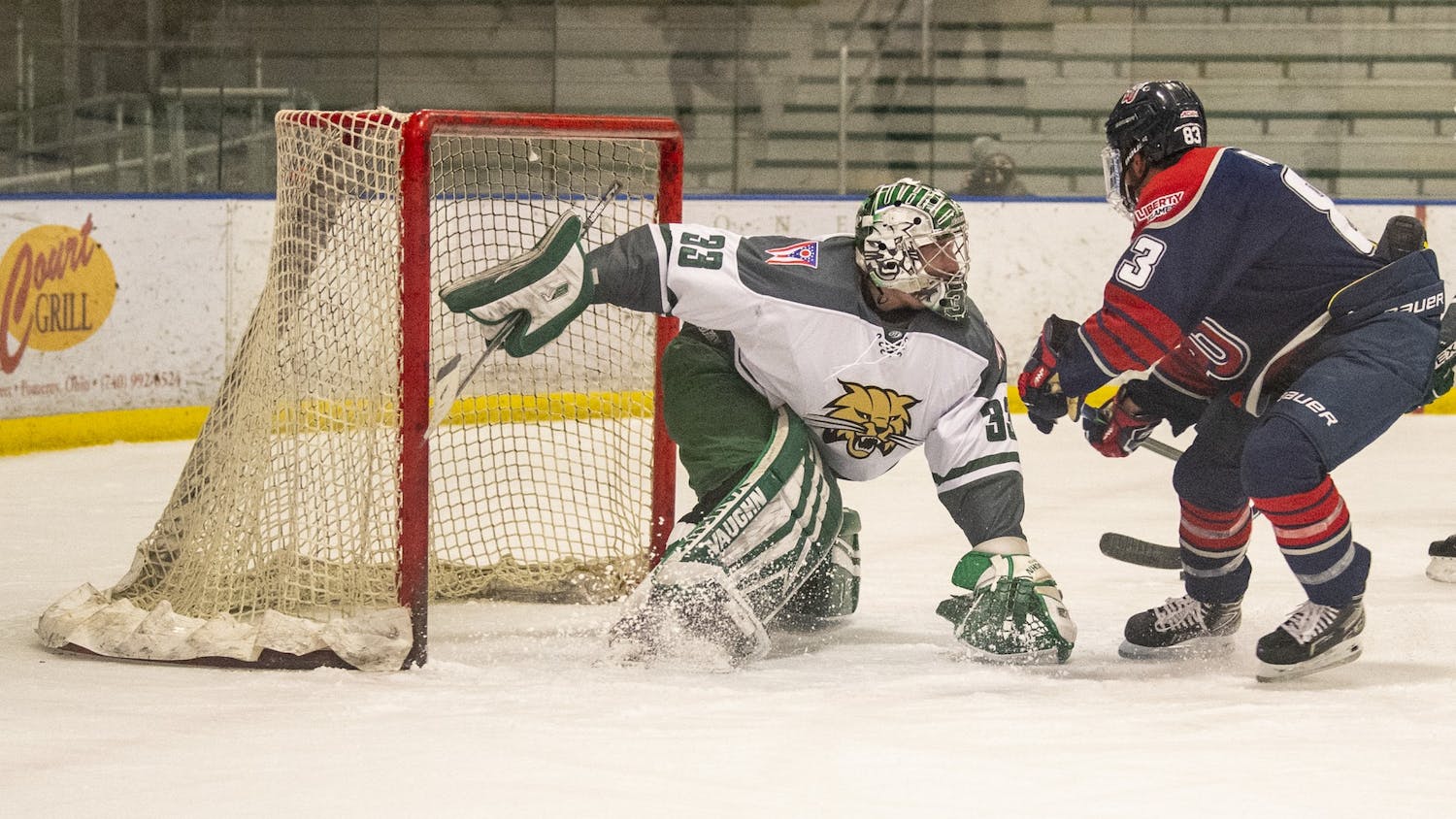