Tre Spencer
Ohio University's setter Vera Giacomazzi sets the ball in a game against University at Buffalo that would lead to victory for the Bobcats on Thursday, Feb. 11, 2021.

Here are the initial reactions to Ohio’s 3-0 win against Buffalo:

Starting a set off strong

In sets one and two, Ohio built strong leads that gave it the adrenaline necessary to make plays and win by significant point differentials. The Bobcats wasted no time in the first set, getting off to an early 6-1 lead. In the blink of an eye, their lead was 12-2. Ohio kept its lead for the whole time and won the set 25-14. Ohio’s strong starts were mainly powered by its key offensive players: Lauren Park, Caitlin O’Farrell, Mariana Rodrigues and Maggie Nedoma.

The defense is improving

There was a lot of improvement defensively for the Bobcats on Friday. The Bobcats looked stronger around the net, and they defended their side of the court well. The Bulls blocked a lot of Ohio’s attacks Thursday, but the Bobcats returned the favor Friday by stopping a good portion of the Bulls kill attempts. The defensive specialists also worked hard to get more coverage behind Ohio’s blocks, which proved to help them keep plays alive and earn more points on long volleys.

Tia Jimerson is still out

For the second day in a row, Tia Jimerson was forced to sit out of Ohio’s match. The extent of her injury is still unknown, but Ohio is trying to fill the hole that Jimerson’s absence has left in the lineup.

Football: What to know about Ohio's final nonconference opponent, Northwestern 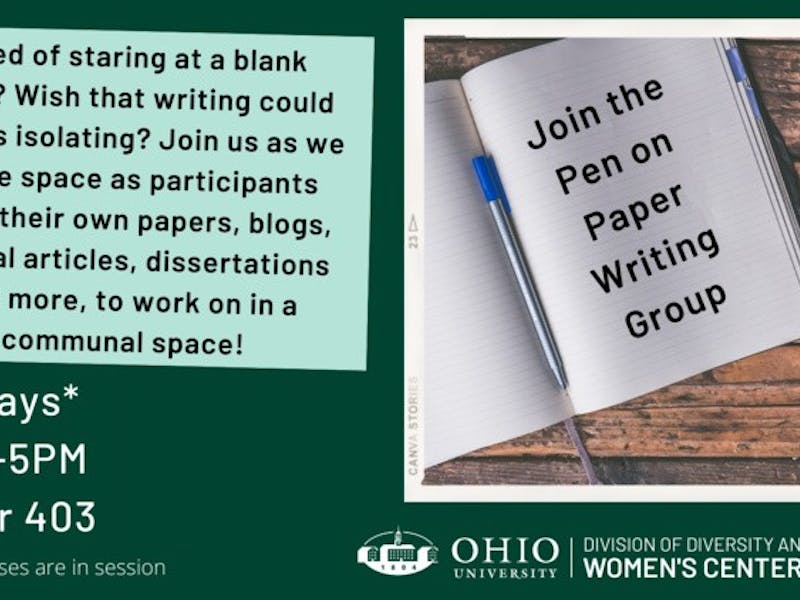 Hockey: Ohio to open the season against John Carroll