This week’s episode of American Idol was filled with duet performances and a medical emergency.

Contestants Ronda Felton and Funk Lagoke performed “Tell Him” by Barbra Streisand for the judges. Judges Katy Perry and Luke Bryan disagreed on the performance. Judge Lionel Richie was the tiebreaker of the decision. As Richie provided feedback to the contestants, Lagoke fainted.

Her head hit the stage, busting her chin. The judges and Felton rushed to her side before emergency medical technicians arrived, taking her away in an ambulance. American Idol updated viewers on Lagoke with a title card stating she was OK, and the fainting was due to dehydration. Lagoke will return for the showstopper round.

WOUB is hosting different alumni on Wednesdays. Here’s what it has planned next (The Post)

OU is one of 200 campuses designated as a “Voter Friendly Campus.” (The Post)

March is Disability Awareness Month, and Athens has been celebrating locally. (The Post)

Have an umbrella handy! Today will be 70 degrees and partly cloudy with a chance of rain. (Courtesy of Scalia Lab) 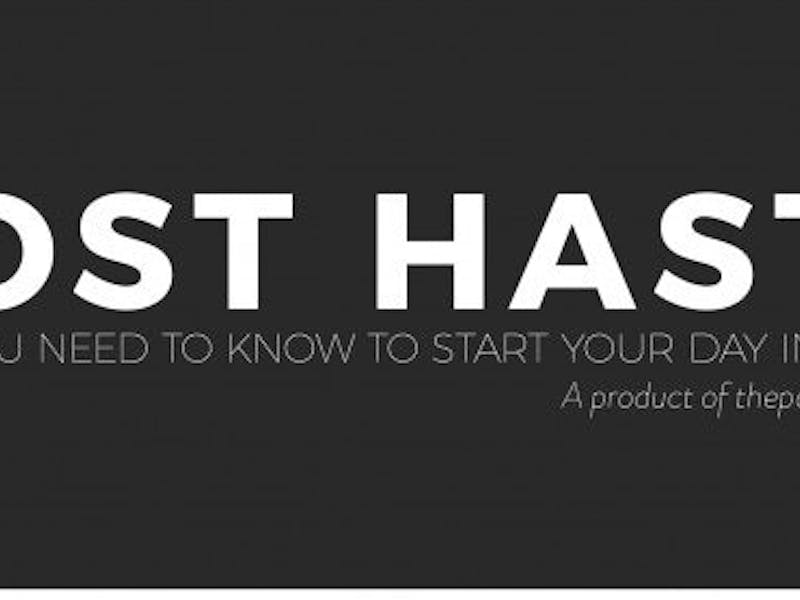