After breaking records and stealing hearts in the worldwide phenomenon of a band One Direction, Niall Horan has set out on his own with two solo albums.

Flicker, released in 2017, was preceded by the singles “This Town” and “Slow Hands.” When the album dropped Oct. 20, 2017, Horan became the second member of One Direction — excluding Zayn Malik, who left the band — to release a solo album. Harry Styles had released his self-titled LP earlier that year. On Mar. 13, 2020, at the beginning of the COVID-19 pandemic and three years after Flicker came out, Heartbreak Weather was released. It debuted at No. 4 on the Billboard 200 chart and at No. 1 on charts in the U.K. and Ireland, making it Horan’s second top-10 album and his first solo No. 1 debut in the U.K. Both of Horan’s solo albums have earned him nominations at the iHeartRadio Music Awards, Teen Choice Awards, American Music Awards and BMI London. He currently has two iHeartRadio Music Awards, a Teen Choice Award, an American Music Award and five BMI London Awards in addition to all of the awards he accumulated while in One Direction.

Horan’s new era began in October 2019 when he released the first single, “Nice to Meet Ya,” off of his new album as well as his Nice to Meet Ya Tour. Promotion of the song took Horan to Saturday Night Live, The Late Late Show with James Corden and more. The music video included several Easter eggs that revealed song titles and the album name. On Feb. 7, 2020, Horan announced the album’s impending release alongside its third single, “No Judgement.” While his tour was set to start in April 2020, it was unfortunately canceled due to the pandemic and has not yet been rescheduled.

Admittedly, I was a late-comer to the One Direction fandom. So, by the time I worked my way through listening to all five of its albums, I was jumping into the individual member’s solo albums. When I finally clicked the ‘Niall Horan’ button on Spotify, I couldn’t believe I had waited so long to do so. His songs are authentic to his individual identity, but there are also hints of his One Direction days. The upbeat, happy vibes of songs like “Small Talk” and “Heartbreak Weather” make you want to dance wherever you are, and I’d be lying if I didn’t do exactly that a number of times throughout the pandemic. I definitely thought about it as I simultaneously listened to the album and wrote this column. At the same time, “San Francisco” and “Still” are perfect for any in-your-feels playlist.

As far as my family goes, my biggest accomplishment over quarantine was getting them into Harry Styles’ music. So, naturally, Niall and One Direction were next. My mom seemed to enjoy the album the most, but everyone else vibed to it, too. However, it's been about a year since they last listened to Heartbreak Weather, so here’s a more recent summarization of their thoughts:

Mom: I have enjoyed listening to Niall along with Harry Styles. This style of music is more my speed than a lot of even pop music I hear on the radio. Eight out of 10.

Dad: As far as current music, this is not something not too bad. As the album title indicates, it’s a bit of a broken romance vibe, but I was able to get through it. Certainly not Harry. Seven out of 10.

Brother: It’s not bad. Probably not a frequent listen, but I could understand if it was for someone else. 6.8 out of 10.

I personally would give this album a nine out of 10. Niall is great. I love listening to his music and will be happily waiting for his next album while myself and every other One Direction fan hopes and prays for a reunion.

Tate Raub is a freshman studying strategic communication at Ohio University. Please note that the views and opinions of the columnists do not reflect those of The Post. Want to talk to Tate? Tweet her @tatertot1310. 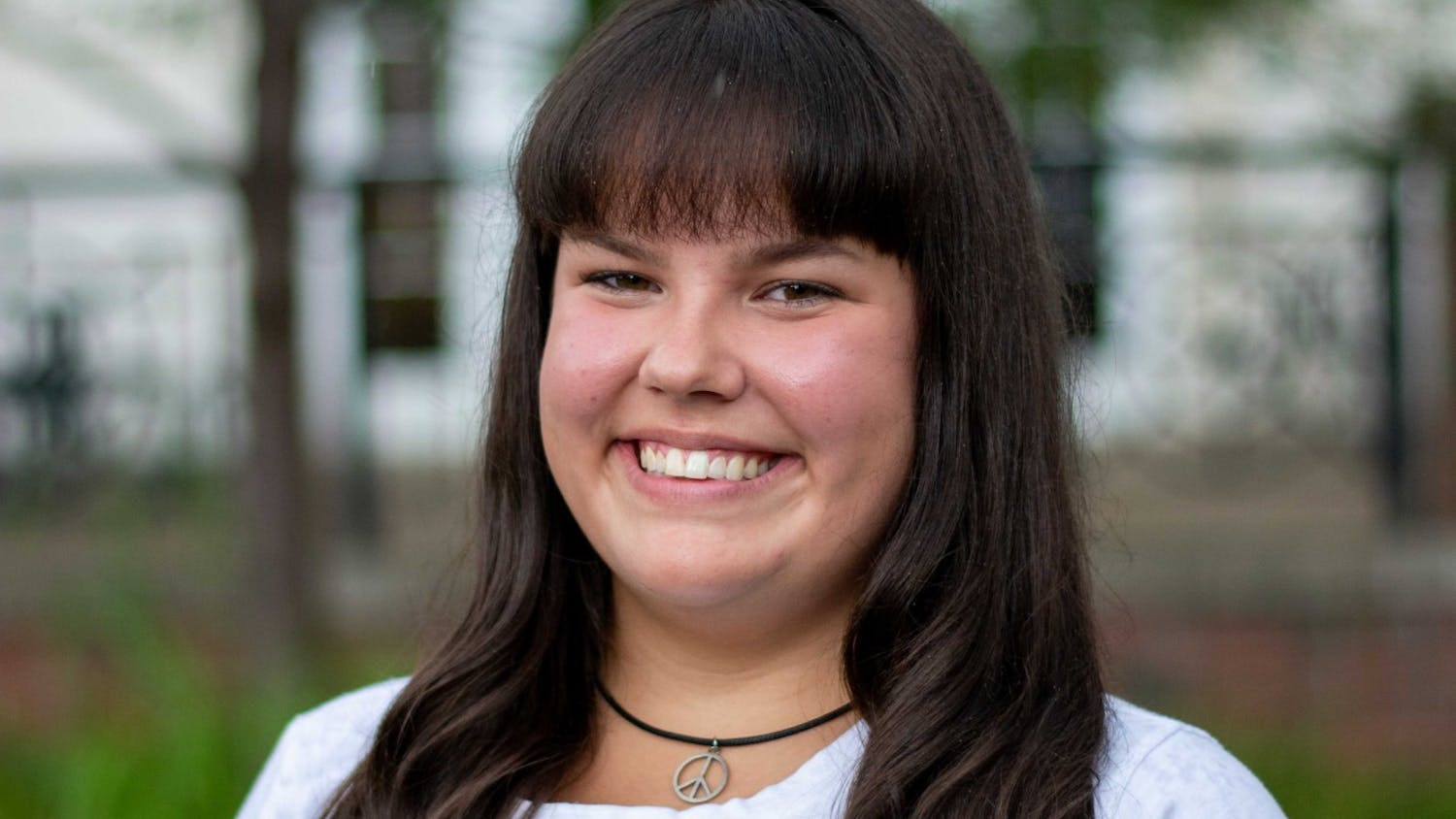 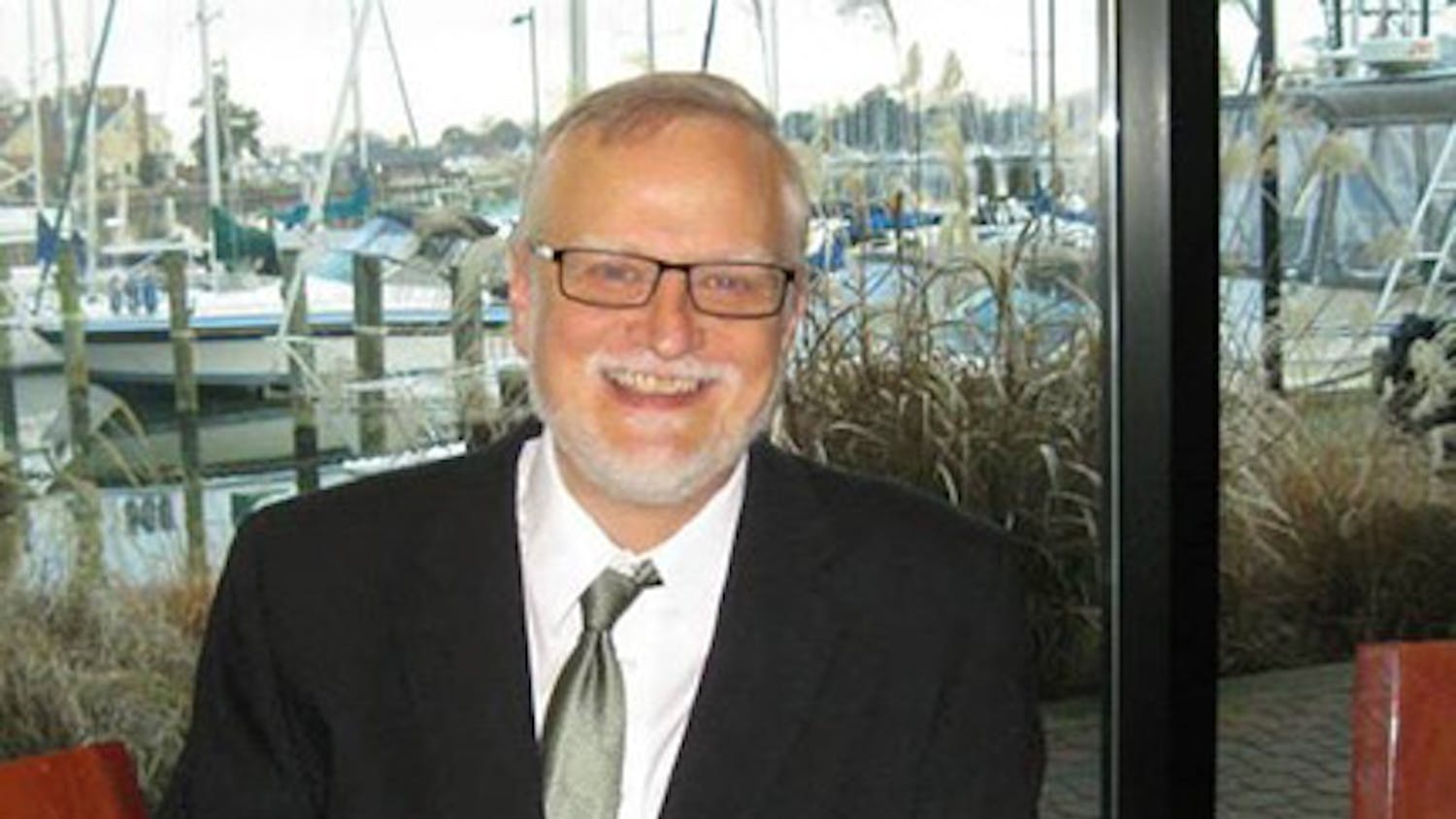