Hockey: Ohio starts CSCHL round robin with 8-3 loss to Lindenwood

The Bobcats’ performance against the Lions was the difference between being ahead in the tournament rankings or being in dead last with a small chance of winning it all. According to the tournament rules, a regulation win meant three points, and a loss meant zero. Ohio got the short end of the stick when it lost 8-3 to Lindenwood Friday night at Centene Community Ice Center.

The Bobcats (4-15) are now in a bad position to get the automatic bid to the American Collegiate Hockey Association playoffs from winning the round robin, thanks to Friday’s performance against the Lions (14-1). Neither Ohio’s offense nor its defense were spectacular, but the eight goals allowed by the defense certainly sticks out the most.

Ohio’s defense got off to a bad start when it had to pull starting goaltender Max Karlenzig after the first period when he allowed three goals to get past him. His replacement, Matt Server, didn’t do much to fix the problems, as he allowed five goals in two periods. This game and others have proved that replacing one goaltender with the other isn’t the solution to fixing the defense midway through games. It might seem cliché, but momentum matters for the Bobcats this season. The force wasn’t there for them Friday night.

Looking at Ohio’s offensive stats alone, it appears as if it kept the game at least somewhat close. The Bobcats were only outshot 41-36, far from a drastic difference. Ohio also scored three goals with its 36 shots. Kyle Craddick and Drew Magyar were the highlights for the Bobcats on offense. Already leading the team in goals this season, Craddick added to his season total with two against the Lions in the first and second periods. Magyar tacked on his goal in the third period. In defensive games, those numbers can look good for a team, but they were relatively meaningless compared to Lindenwood’s eight goals.

With the loss, the Bobcats are now in a bad position in the CSCHL round robin and are down by three points. The good news is their next game won’t be against common opponent Lindenwood, who has already beaten them four times this season, including Friday night. Instead, Ohio will take on Iowa State (13-7-2). The two teams have not met yet this year.

Facing unfamiliar opponents has seen mixed results from the Bobcats this season. Their first game against an new opponent was a 6-2 loss to Robert Morris in March. However, Ohio came back the next week with an 11-0 shutout over Mercyhurst. The Bobcats won’t shutout the Cyclones 11-0. That’s almost for certain. However, seeing new faces on the ice can spark new opportunities and results for Ohio.

As of the game one, the score of the CSCHL round robin currently stands: 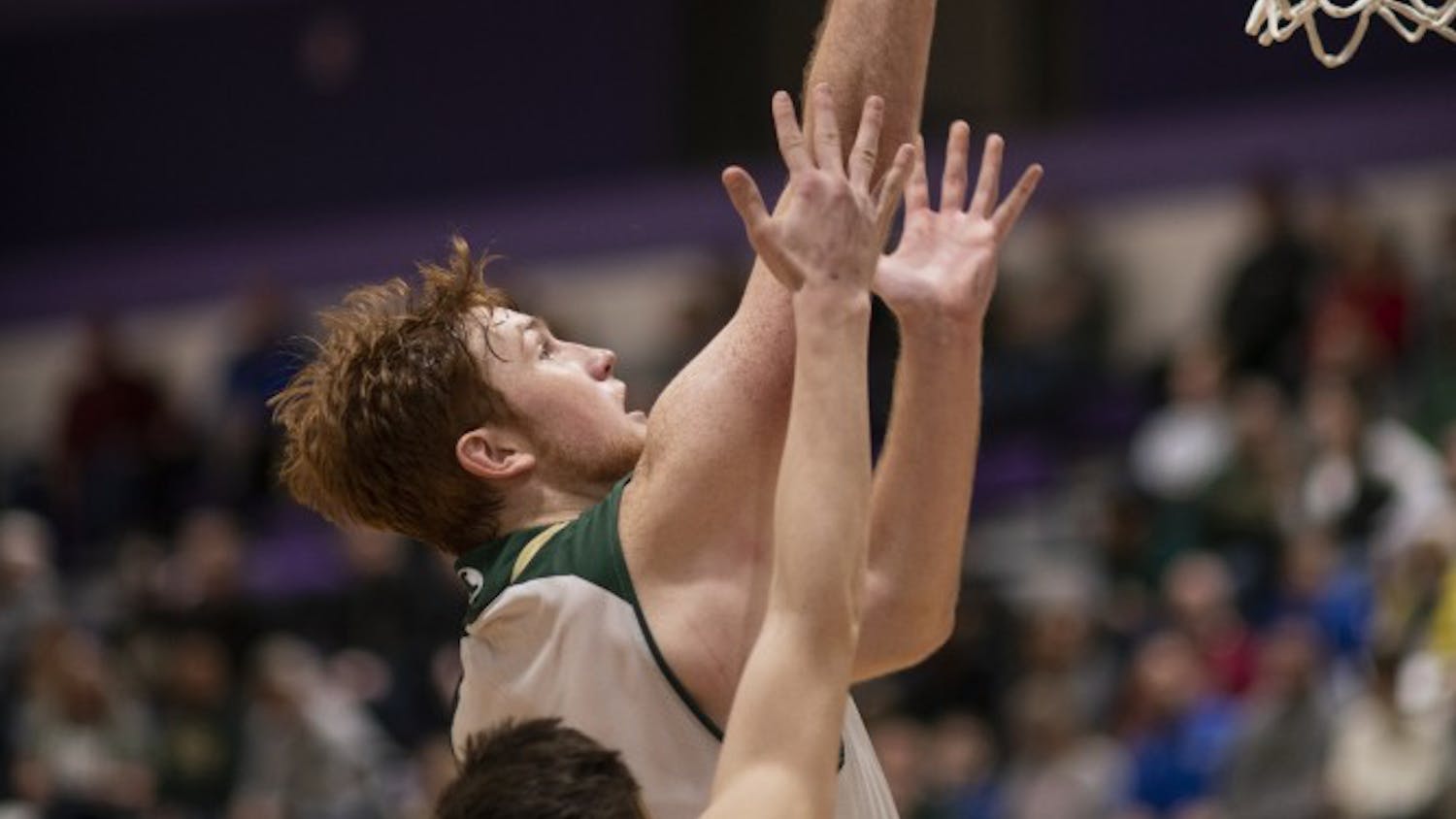 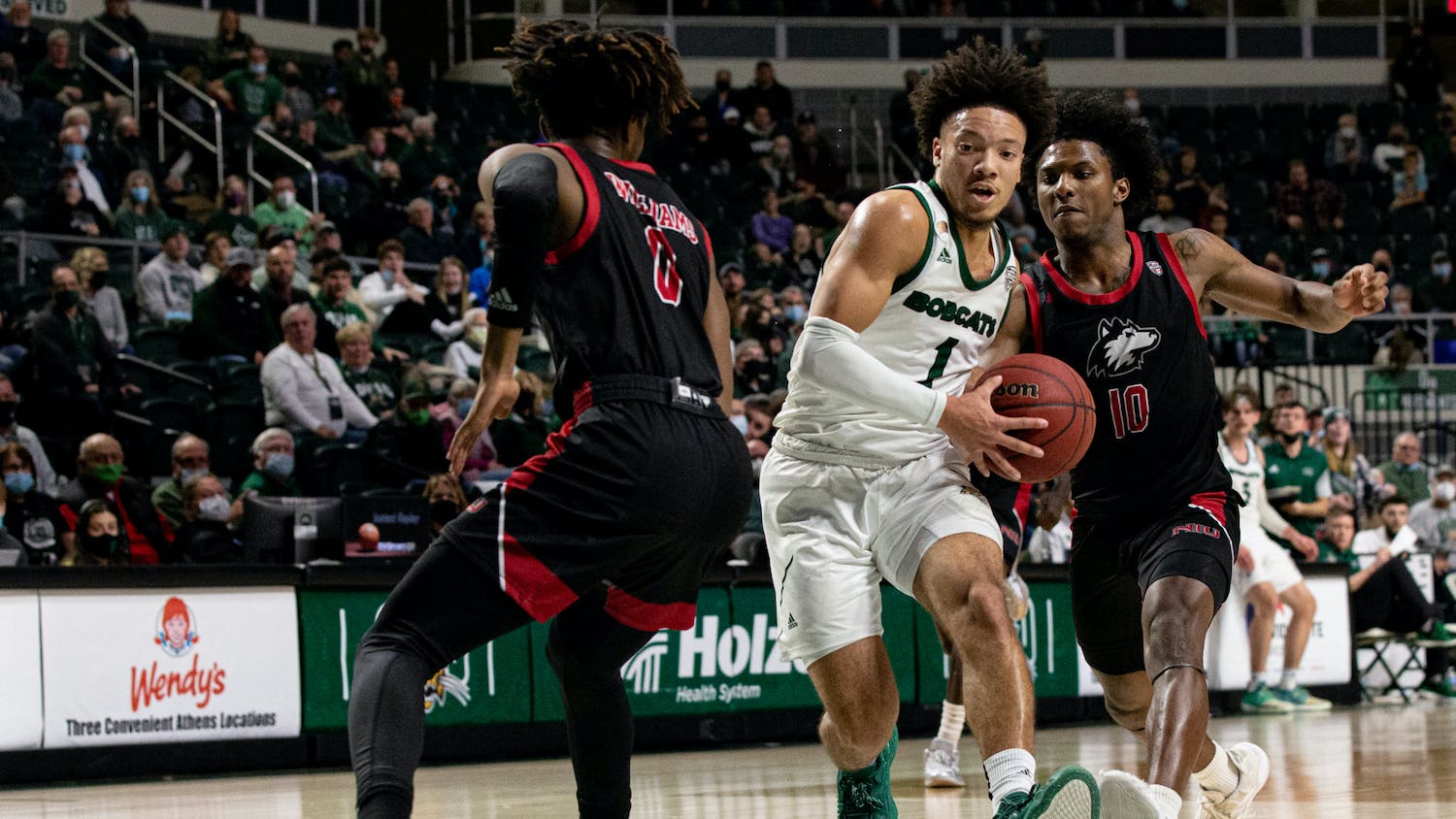 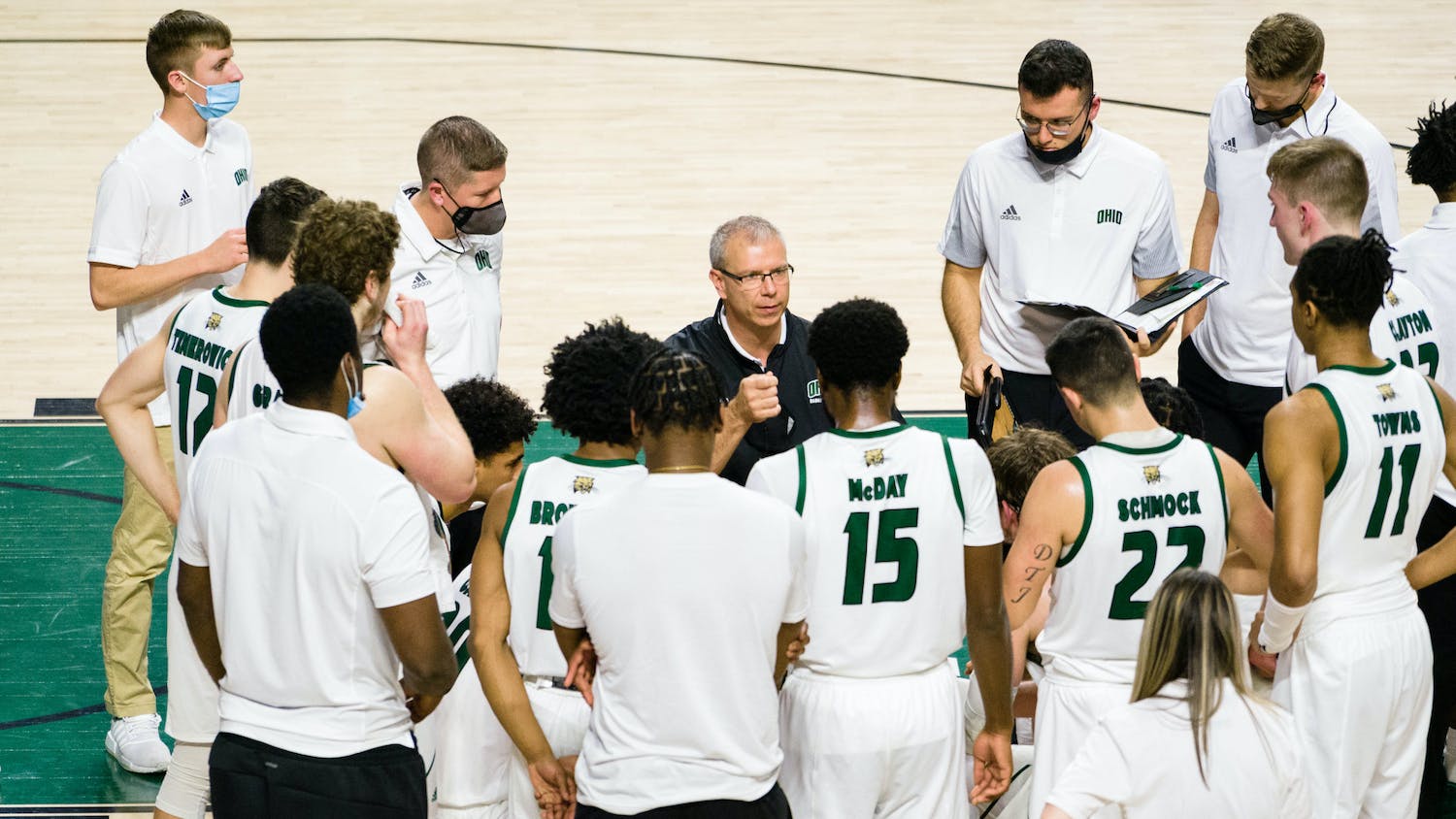