Take Back the Night (TBTN) is an event that anyone and everyone can participate in as a way to show support for survivors of sexual and domestic violence.

“What I have loved about Athens community and our campus is their dedication to ensuring that Take Back the Night not only occurs every year, but also thrives,” Dr. M. Geneva Murray, director of OU’s Women’s Center, said. “And not also that it's just one night but that we see connections throughout the year centering survivor voices, uplifting survivor voices and helping people understand how to provide that support when someone discloses to you – how we can, as the national movement says, start by believing.”

The stage of Baker Center was set with art made by the Survivor Centered Art Installation with campus and community partners from its fall 2020 exhibit. The speakers were all able to bring new perspectives to the audience and share their personal experience.

The speakers highlighted how coming forward doesn’t always come easy and can be a journey – a journey of all different lengths and paths. Everyone’s story is different, the speakers noted, but there's always going to be support along the way, for no one is alone in the process.

They spoke about how to be an ally, how to listen, how to offer support and how to find support.

Another topic addressed was the Missing Murdered Indigenous Women and Girls epidemic. In the talk, the speakers talked about how there’s still a fight for advocacy, a chance to raise awareness and call attention for Indigenous women who have not been able to share their story.

Next, the speakers talked about being a survivor, being an ally and what led them to finding the help needed.

“I've never really spoken publicly about what I went through so this is my first time coming out publicly and telling everybody who was listening what really happened,” Cali Leasure, a senior studying social work and the women's affairs commissioner for OU Student’s Senate, said. “It's a big deal for me, I mean the whole event was just wonderfully put together. I couldn't have asked for better supporting personnel, like Dr. Geneva Murray. She was absolutely phenomenal. She was there for me every step of the way, and, without her, I don't think I could have gotten through this. I mean, the whole event was just better than I could have expected it to be.”

Waltz, an advocate for the Survivor Advocacy Program, led the Cord Cutting Ceremony, which is a meditative ceremony that can help sever cords binding you to emotional turmoil.

A time for calm reflection, the cord cutting was an opportunity for attendees to allow their internal, personal power to be recognized within themselves, ultimately giving them the strength to “cut the cord” with their unwanted relationships.

A door decorating contest was also a part of TBTN. Doors of local Athens businesses, fraternities, sororities and local homes decorated their doors to create visible statements of support for survivors of interpersonal violence.

To some, this event isn’t just about creating a day to show support to survivors but creating an atmosphere where they can continuously feel supported and heard.

“This event is especially important because it is survivor supportive and because it centers survivors, it’s a lot of work regarding sexual violence and sexual violence prevention,” Hailey Linenkugel, survivor focused programming assistant at OU’s Women’s Center, said. “It's trying to protect communities, and this event is to support survivors – that's why it's important.”

The Survivor Advocacy Outreach Program is available 24 hours a day and is a source for anyone to use – another source that lets people know that they are not alone.

More information on the events that took place and more resources can be found on OU’s Women’s Center’s website. 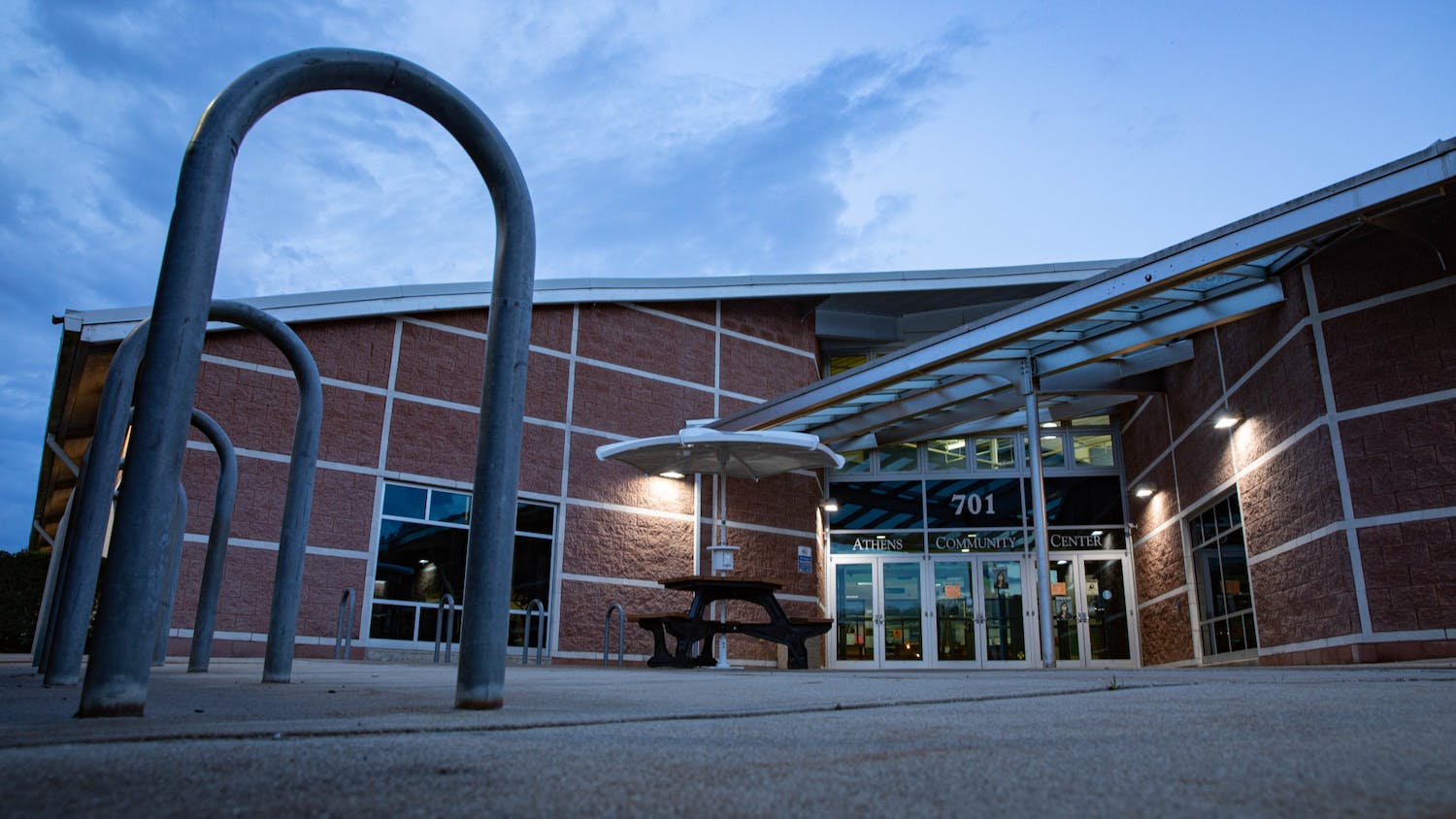