Existential Binge-Watching: Everything happens for a reason on ‘Sex Education’

We did, continued to and will forever and always need some Sex Education in our lives.

The third season of the Netflix hit dropped last week and not enough good things can be said about the series’ latest outing. It came back stronger than ever, with new and diverse characters increasing the already incredible representation on the show. The dynamic plot took our beloved cast of hormonal teenagers to exciting places outside of Moordale like a field trip to France and Eric’s journey to Nigeria. And, of course, it was all set to the backdrop of a score characterized by both classic and new tracks from the ever lovely Ezra Furman.

None of that was surprising, though. In addition to this season’s overall excellence, it’s amazing how purposeful Sex Education is in everything it does, even after three seasons. While some things may seem random, frustrating or done just for laughs, the show has and continues to be written in a way that has so much careful intent behind it all.

For instance, one of the most expertly crafted turns of the recent season was the direction they took Isaac’s character. The fan reaction to him at the end of season two was, to put it lightly, rough. Throughout the latest batch of episodes, though, Isaac’s character is reinvented. Context is given to the deletion of that fateful voicemail, Isaac refreshingly owns up to it rather quickly in terms of the overall story. It makes him, shockingly, likeable by the end of the season.

Even new relationship pairings that seemed a bit iffy back at the end of season two like Otis and Ruby or Adam and Eric ultimately work due to the structure of their plot lines and the time and attention the writing gives them. Not to mention, the performances nail everything this show attempts, the chemistry of this cast is like nothing ever seen. Everyone and anyone involved feel like genuine, real people that the viewer could go talk to once the credits roll.

Down to the smallest insane moments like the unfortunate demise of Maeve’s neighbors’ feline companion lead to authentically touching and heartfelt moments that come full circle at the end of the episode. Sex Education might just be the most well thought out and smartly written show to ever be created.

Like any other show, the series is defined by plenty of miscommunication issues between characters. The thing is, though, it’s not nearly as frustrating as it is understandable, a stark contrast to how many other shows and films are written. The characters aren’t necessarily flawed in how they behave, they’re just a bit misguided. Which makes complete sense seeing as they’re all just confused young adults - and some older adults - trying to figure themselves out in this chaotic and messy world. The communication issues in the show aren’t just poor excuses for the writers to create drama, they feel realistic and genuine given the people and situations involved.

It’s all carefully calculated frustration that almost always gets satisfying arcs and resolutions. Sure, there usually seems to be a reason to leave us hanging at the end of the season when it comes to Maeve and Otis, but there is definitely a reason we keep coming back for more: because the writers have proven we can trust them.

There have to be reasons to leave the door open for future seasons and a healthy guess would be that the show still has a good one or two more to go. Fan reception for season three has already been fantastic. It’s stayed as the number one show on Netflix after its premiere and, most importantly, the story is not done.

It was a nice wrap up for this season, however, Sex Education clearly has a lot more to say. Fans need answers, whether that be a happy resolution for Ruby’s character development, justice for Adam after Eric all but jeopardized their entire relationship or confirmation that that better be Jakob’s baby - seriously, a riot might happen if it's not.

All this is to say it’d be a huge misstep on Netflix’s part not to renew the show and keep this beautiful cast, crew and series going. Some characters still deserve better, and those in charge of the show have proven that they’ll most likely get better, just in due time. Be sure to clear your schedule for a few binges of this season so this classic of our generation can keep on doing what it does best: making us laugh, cry and, of course, giving us all some much needed Sex Education. 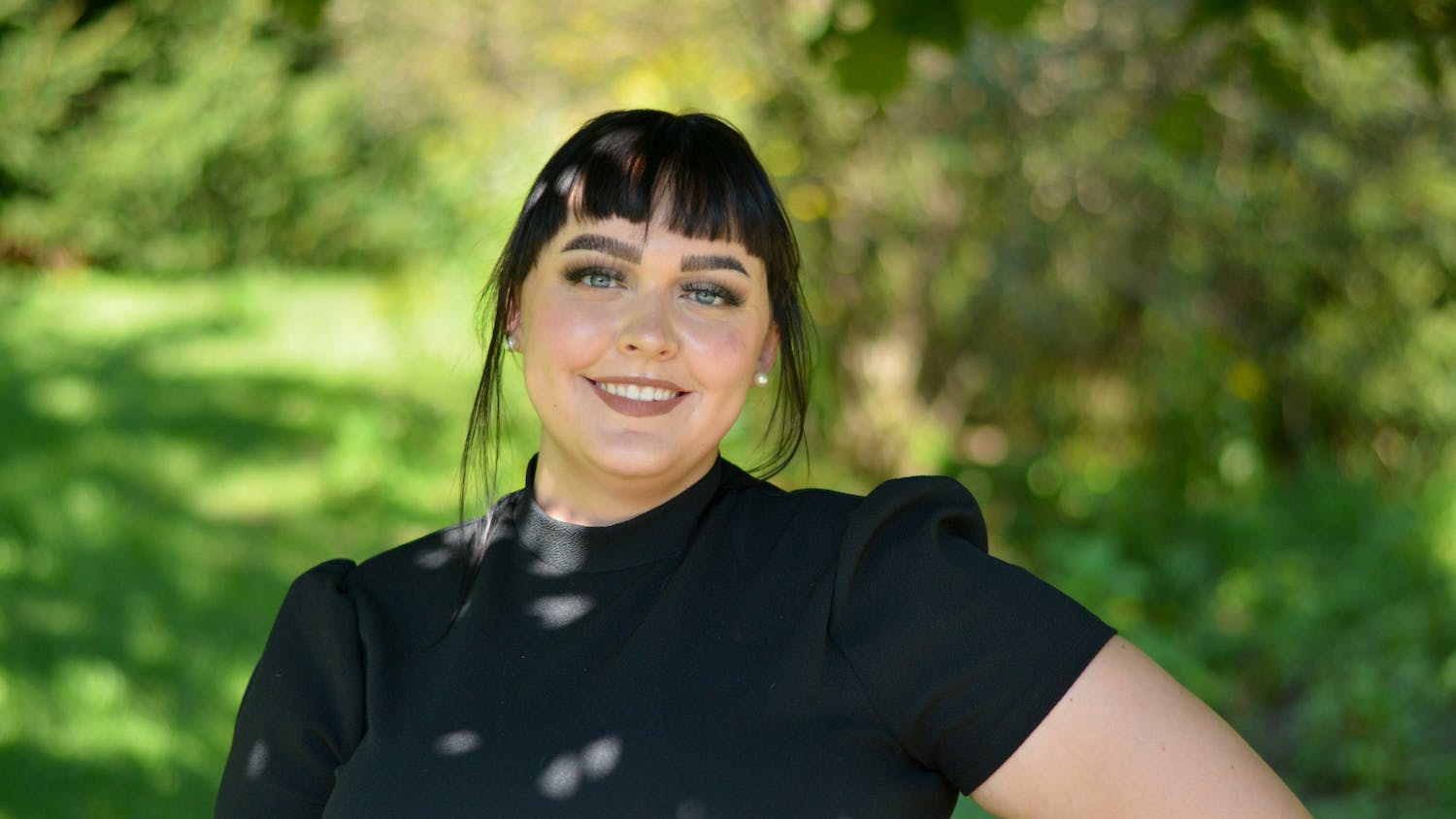 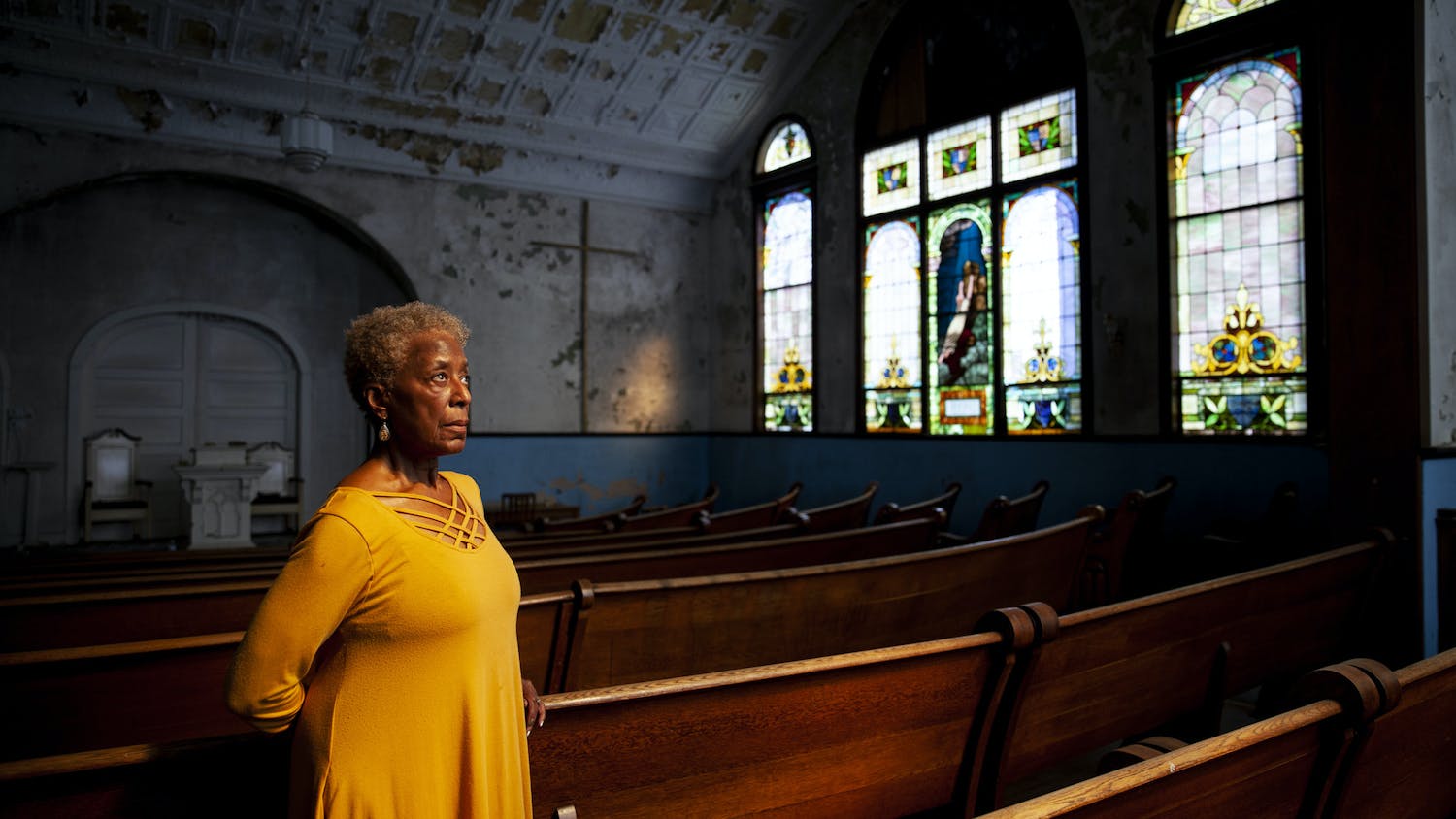