‘Stranger Things’ season 4: what fans need to know for its 2022 debut

Finally, the new trailer for Stranger Things season four dropped on Sept. 25 with all the original cast thankfully still intact. Millie Bobby Brown, Finn Wolfhard, Gaten Matarazzo, Caleb McLaughlin, Noah Schnapp and Sadie Sink are all back as the core friend group of the show. Meanwhile, David Harbor, Winona Ryder and Cara Buono are also returning as the leading adult roles. Luckily, Joe Keery, Natalia Dyer, Charlie Heaton and Maya Hawke are back for more action as well. Yet there were some new characters who dominated the majority of its runtime.

At the start of the trailer, viewers are introduced to a family that seems to be living in the 1950s, moving into a new colonial-style house that, over time, shows signs that the infamous Demogorgon from previous seasons has inhabited it. As the family starts out living a life of luxury, this comes to a startling halt as we see the house begins to deteriorate under the spell of the Demogorgon. Lights flicker constantly in the house and suddenly transform into the Upside Down, brutally taking away the lives of the couple’s two children.

The trailer then connects the house to the present day, where we see some of our favorite characters - Dustin, Lucas, Max and of course, Steve - on full display. As the trailer ends, there’s a scene of a grandfather clock ticking away and within the last few seconds, switching once again to the Upside Down, hinting that it acts as another portal to it.

According to Rotten Tomatoes, the house we see throughout the trailer is what The Duffer Brothers, the creators of Stranger Things, and Gaten Matazarro, who plays Dustin, have revealed to fans as the Creel House. After only seeing the deaths of the Creel couple’s two children, fans can’t seem to figure out if it was the Demogorgon who killed them or Mr. Creel himself which is predicted to be explained throughout the season.

Another concern fans have is based off the cliff-hanger of an ending to season three: Is Hopper really still alive? And if so, where is he? During a mid-credits sequence in the finale, two guards inside a Russian prison were shown taking a prisoner from his cell to feed the Demogorgen, confirming that he was “not the American.”  Last Valentine’s Day, Harbor addressed his character’s existence, proving he was still alive by posting a video featuring Hopper working on a railroad track in a snowy Russian gulag. Additionally, The Duffer Brothers also confirmed that Hopper is actually the American in question. The brothers confirmed in another press release following the Hopper video saying: “Season four is shaping up to be the biggest and most frightening season yet, and we cannot wait for everyone to see more. In the meantime - pray for the American.”

New episode titles have been released as the series creators’ begin to leak more information out to fans through Twitter and Instagram. The first episode title will be “The Hellfire Club,'' along with the second being “Tick Tok, Mr. Clock'' and third, “You Snooze You Lose.” The image of a clock appears heavily in the season four trailer, indicating that it will be an important symbol in the season’s plot.

Along with the iconic original cast, other new characters are joining this season including Robert Englund as Victor Creel, a disturbed and intimidating man who is imprisoned in a psychiatric hospital. Eduardo Franco as Argyle, a carefree stoner, pizza delivery boy who happens to be Johnathan’s new best friend. Jamie Campbell Bower as Peter Ballard, a caring man who works as an orderly at the psychiatric hospital Creel is placed in. Sherman Augustus as Lt. Colonel Sullivan, a strict man who believes he knows how to stop the evil that lingers in Hawkins. Mason Dye as Jason Carver, a handsome and rich athlete dating the most popular girl at Hawkins High School. Tom Wlaschiha as Dmitri, a smart and charming Russian prison guard. Nikola Djuricko as Yuri, an unpredictable Russian smuggler. And finally, Joseph Quinn as Eddie Munson, the head of the Hawkins High official D&D club aka The Hellfire Club.

Season four seems to be prepared for an action-packed series of events, along with old and new characters to glue us to our seats, all in the heart of Hawkins, Indiana and beyond. Its 2022 release is bound to be noteworthy. 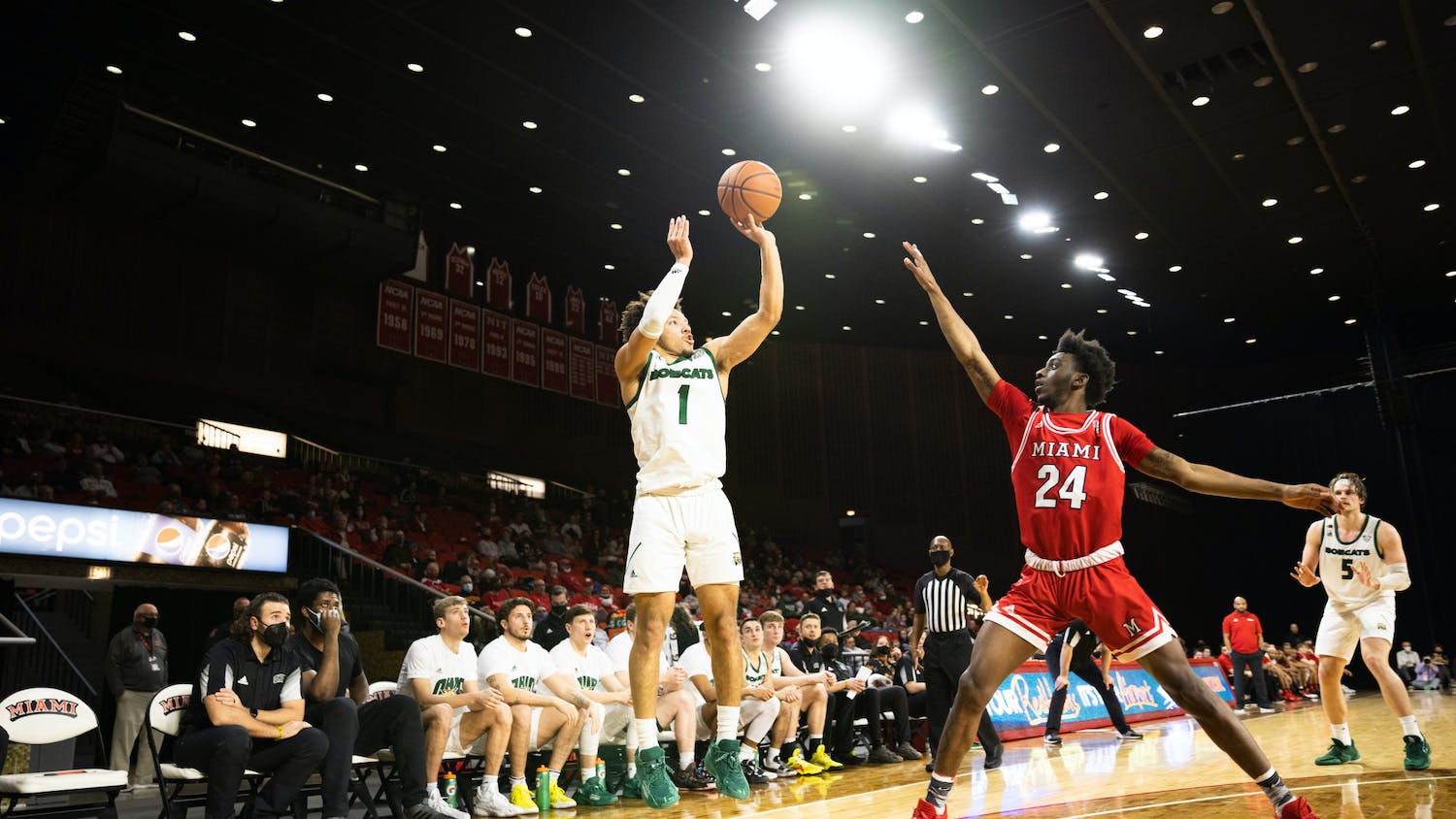