On Thursday, the Contemporary History Institute, or CHI, hosted a conversation about climate change, with nuanced perspectives from three speakers – Geoffrey Dabelko, Daniel Karney and Michele Morrone, all faculty at Ohio University.

The conversation is a part of a series of discussions that CHI has hosted weekly. The CHI-led discussions were particularly prominent pre-COVID-19, where external speakers could also attend and give insight on various topics.

On Thursday, each of the speakers shared their respective viewpoints on the general topic of climate change. The event, which was held over Microsoft Teams, opened the floor to questions allowing conversation to continue as long as the audience wanted.

Dabelko, associate dean and professor at the Voinovich School of Leadership and Public Affairs, focused on international aspects and international approaches to climate change in his contribution. Dabelko said the conversation was meant to demonstrate a broad range of different perspectives, each showcased through the three speaker’s points of view.

“Because climate change is a complex, wide-ranging topic that has implications and responses across many areas, there's no shortage of different ways to look at the challenge,” Dabelko said. “And so they've assembled three of us who have different vantage points, but have worked in kind of both research and applied contexts on these topics.”

Morrone, a professor in the College of Health Sciences and Professions, brought her perspective of public health to the conversation of climate change. Additionally, Morrone mentioned how mental health can also be impacted by environmental factors often dismissed.

“People generally don't connect public health with climate change,” Morrone said. “So my goal whenever I do something like this is to get people to stop for a second and think … this already is and has the potential to really affect my health, my family's health, my community's health and then just public health in general.”

Karney, associate professor of economics in the College of Arts and Sciences, demonstrated his perspective of climate change through an economic lens.

“(The policy), in particular, (is) a carbon tax and dividend program that could be used to address climate change,” Karney said. “There are many possible plans, this is one plan that I happen to think has some useful characteristics.”

The plan Karney outlined at the event detailed specific steps to achieving its overall goal. The first step is to gradually raise the carbon fee and the second is to provide carbon dividends for all, which would help to offset welfare loss due to prices.

The conversation brought several questions from the group, where guests asked questions pertaining to benefits of the economic plan as well as what could be done internationally to mitigate climate change risks.

“This has really proven to be quite good, because I think what a lot of the students have learned is that what they might be interested in, in their research, there's other people on campus who ask maybe comparable questions, even though they're in a totally different discipline,” Trauschweizer said. “So, there are much more cross disciplinary conversations that way.”

Throughout the various subtopics the conversation addressed, Dabelko said he hopes that students who attended the event will arrive at a clearer understanding of climate change and its nuanced effects.

“My hope would be that students take away a sense that there are numerous dimensions to climate change, impacts and response beyond even what students commonly think of as already a full agenda,” Dabelko said. “And that students will see specific avenues for engagement in responding, not just as individuals but also collectively … as people who are learning a diversity of skills to bring to bear on the most wicked of problems that climate change presents.” 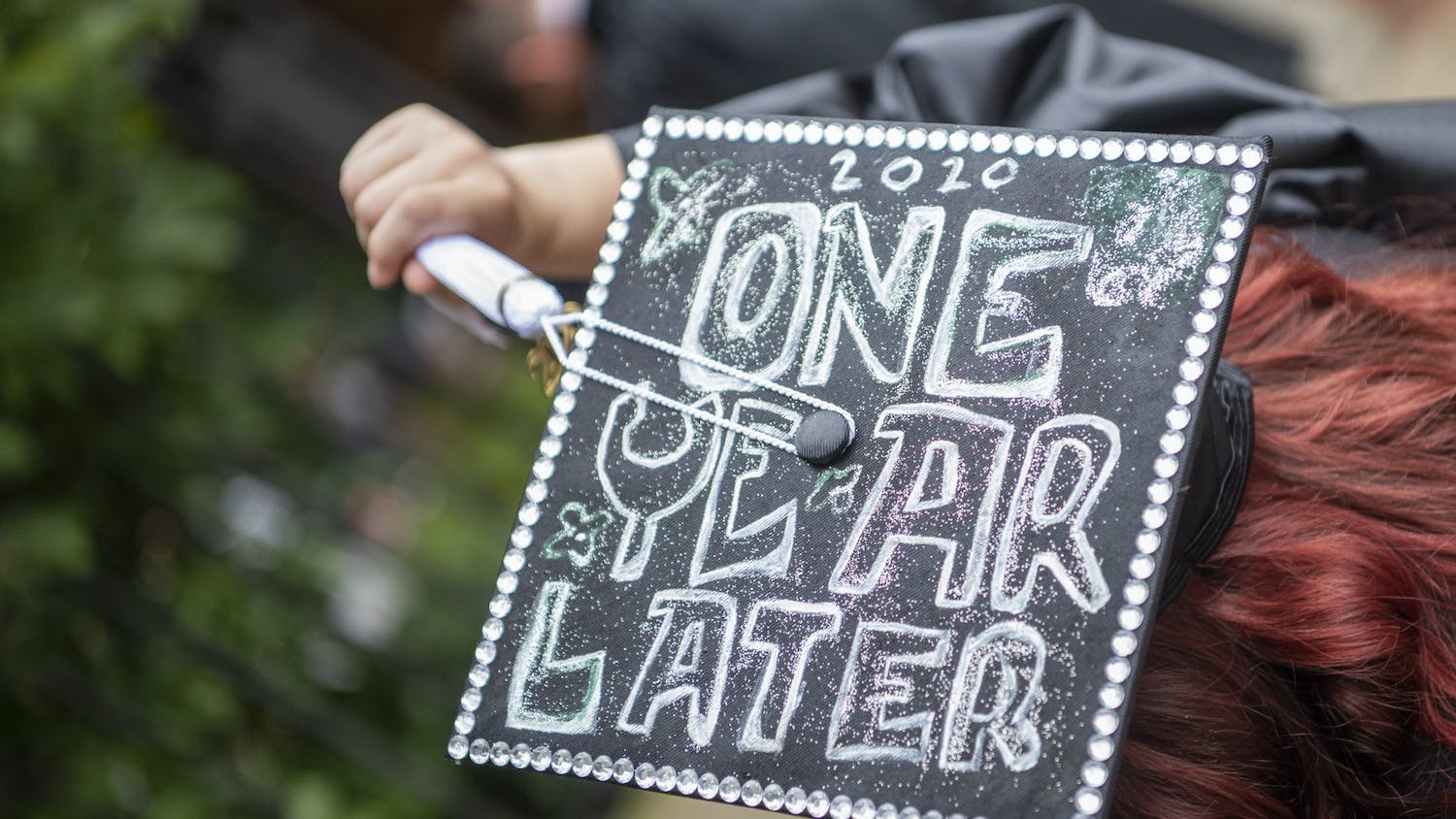 Gallery: A look back on the best photos from 2021