A massive snowball fight between Bobcats, Ohio hockey's Angervil, a professor who will be missed by many and how Marvel movies are made. Start your day here.

Around 200 students gathered on College Green on Monday night not for a ceremony or class event but a snowball fight. Thanks to various social media platforms such as Yik Yak and Snapchat and good, old-fashioned word of mouth, students were able to feel a sense of normalcy. The ongoing COVID-19 pandemic has had people around the world on high alert at all hours nonstop. Monday night meant a moment of rest for some Bobcats. Read the full story here.

Abstinence-only sex education in combination with religious trauma has created a gray zone for some college students navigating the world of adulthood. Better Bystanders and POWER/GAMMA want to show that sex isn’t something to be stigmatized or shamed. The “Safe and Sexy” event on Friday, Feb. 11, will promote a sex-positive atmosphere and will include conversations on sex, body image, consent, self-love, transgender sexual health and much more. Find more details here.

Hockey: Since he was 3 years old, Phil Angervil has been on the ice. What started as a way to burn some spare energy soon turned to mounting success. After his junior season in Canada was curtailed by COVID-19, Angervil turned his attention toward Athens — but not right away. His Ohio journey began in Columbus before he went further south and became a Bobcat. Ever since, his confidence has shone bright. Full story here:

Opinion: Michael Sweeney, a professor emeritus of journalism at Ohio University who wasn’t afraid to admit when he was wrong and who would never belittle his students, died Saturday. Professor Sweeney treated every student with respect and overwhelming kindness. Four students at The Post wanted to share their experiences with Sweeney, a man whose compassion knew no bounds. Read here:

Marvel Studios has changed the field of cinema. From groundbreaking computer-generated imaging to some of the most interconnected screenplays that audiences have ever seen, every Marvel movie is memorable. These special effects aren’t just a basic green screen, either; they’re extremely complex systems that hinge on every aspect going just right. Here’s the behind the scenes of how Marvel movies are made: 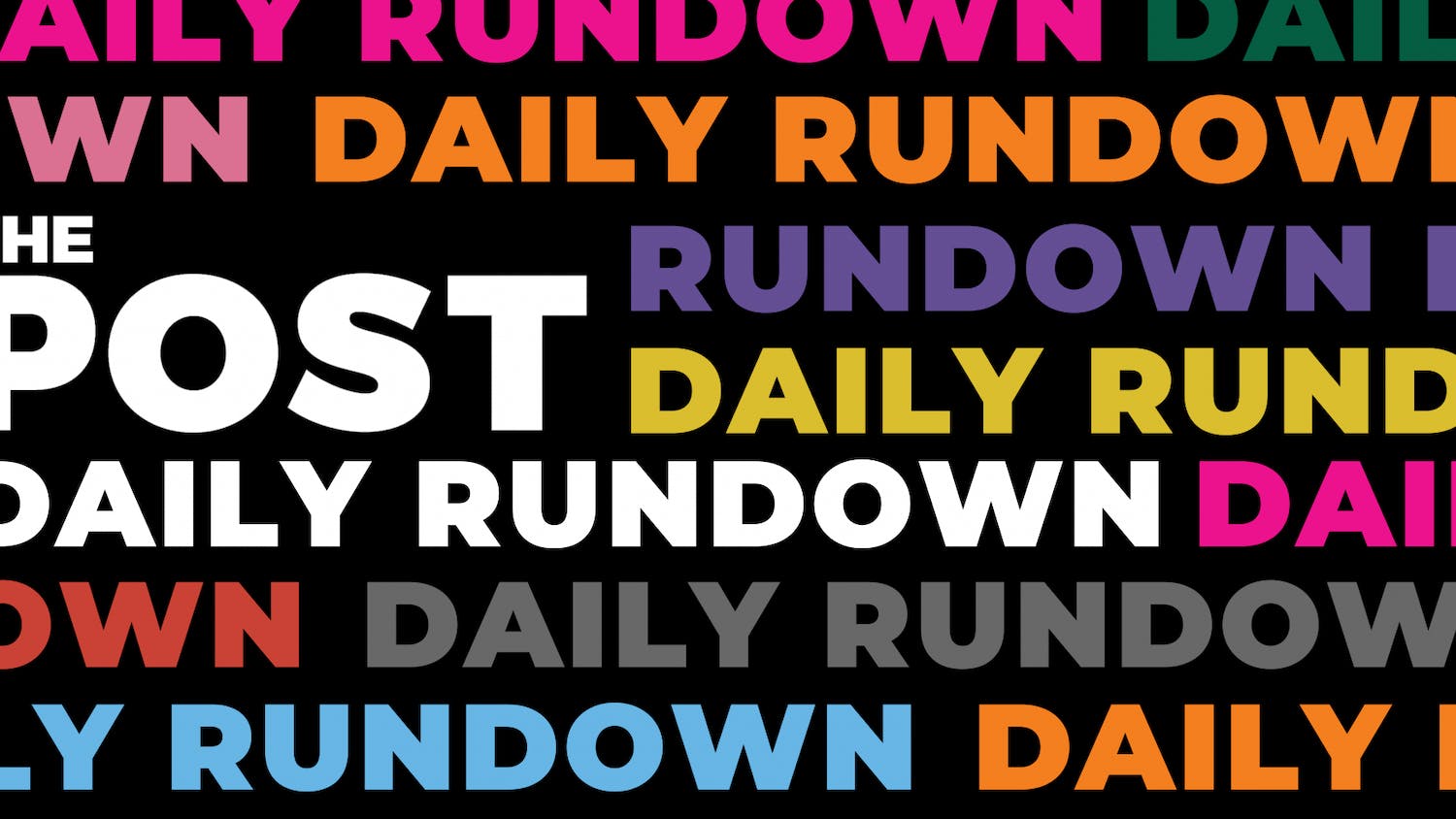 Things you should do before leaving OU, Mason Minzey’s hidden talent at the plate and a farewell to Athens and more

Drag’s place in Appalachia, Lost Flamingo Theater Company’s award, a new place for your chicken and waffles cravings and more