The debate, which was held at North Columbus Baptist Church, started energetically as the candidates discussed hot topics involving the environment, the natural rights of American citizens and racial equity, among other topics.

When the candidates received a question about the growing fossil fuel industry, Mandel expressed his support for that movement.

“People don’t realize this, but if you took the state of Ohio, the state of Pennsylvania and the state of West Virginia and you combined our three states into a region, that region would be the third largest producer of natural gas in the entire world,” Mandel said. “These are assets, not liabilities.”

Harper, on the other hand, said it is important for government elected officials to focus on solving and addressing the climate crisis, instead of accepting money from the companies she believes have been “trying to mislead us.”

Harper is a big supporter of renewable energy, considering her belief that it presents a huge economic opportunity for the state by creating incentives and investments to create jobs within the state in the clean energy sector that people could work in with just a high school degree. The state needs to be investing in renewable energy and creating as many jobs as possible in the state, she said.

He went on to say he believes America was founded on Judeo-Christian values, not on Muslim values or atheism.

Harper was taken aback by the statements made by her opponent.

“I don’t even really know where to begin, but let’s be clear,” she said. “A core American value is separation of church and state. And that does not mean that we don’t respect the freedom and ability for each of us to worship in the way that we choose.”

In terms of racial equity, Mandel is confident he is going to “set records” in Ohio for earning votes in the Black community by sending a message of freedom and liberty.

Harper said if there’s one thing that the Black community of Ohio knows very clearly, it is that the Republican party does not have its best interests in mind.

“And so what we need to stay focused on, and what I am entirely focused on, is not about taking on establishment this and that. It’s about the people of Ohio. It’s about making sure that we are a state of the future,” Harper said. “That is the type of leadership that Ohioans are desperate for, and it is very clear that my opponent, who is a 20-year career politician, plans to very much continue the status quo.”

The candidates may face off in the Nov. 8 general election if they make it past the primaries on May 3. 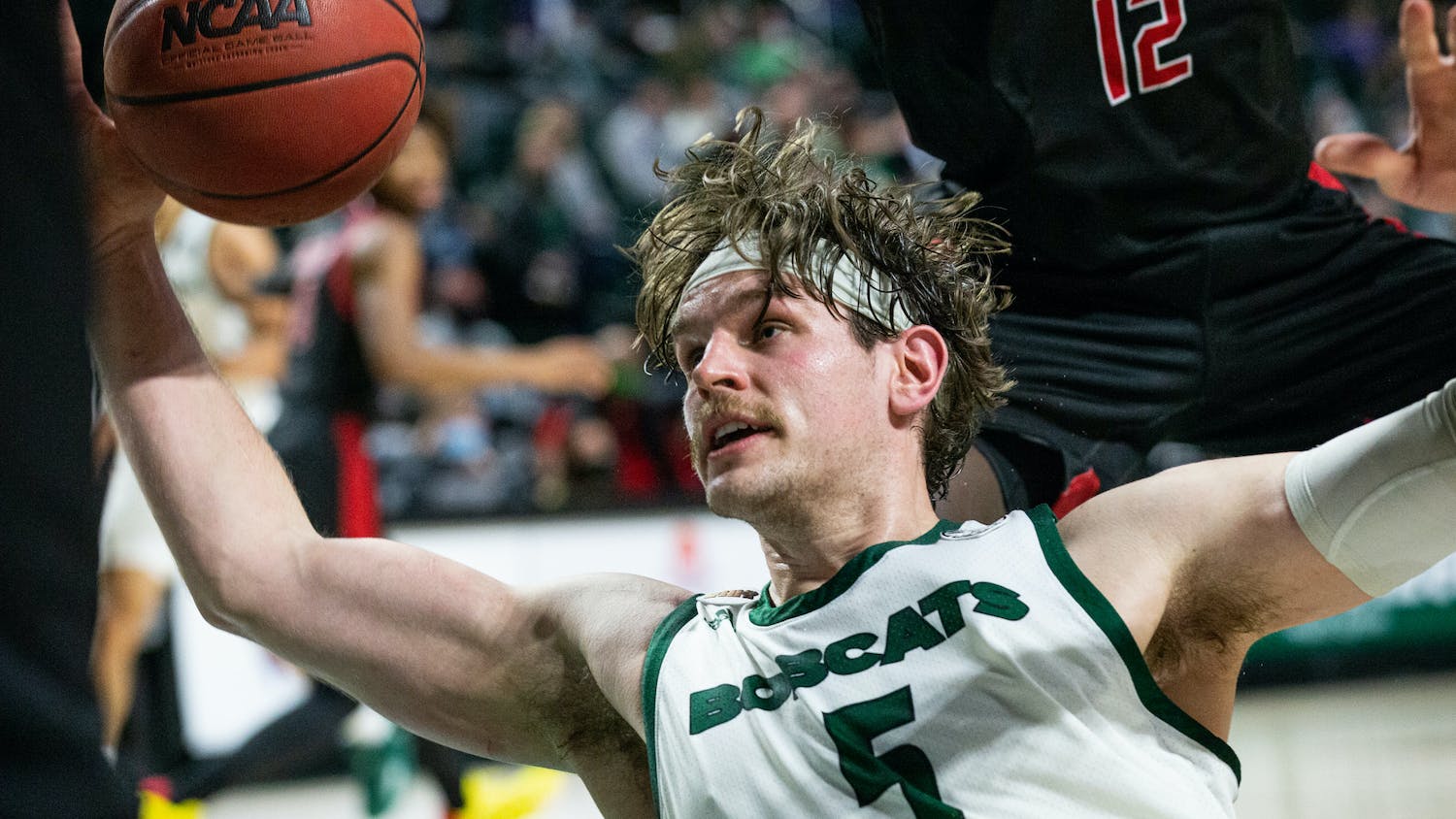 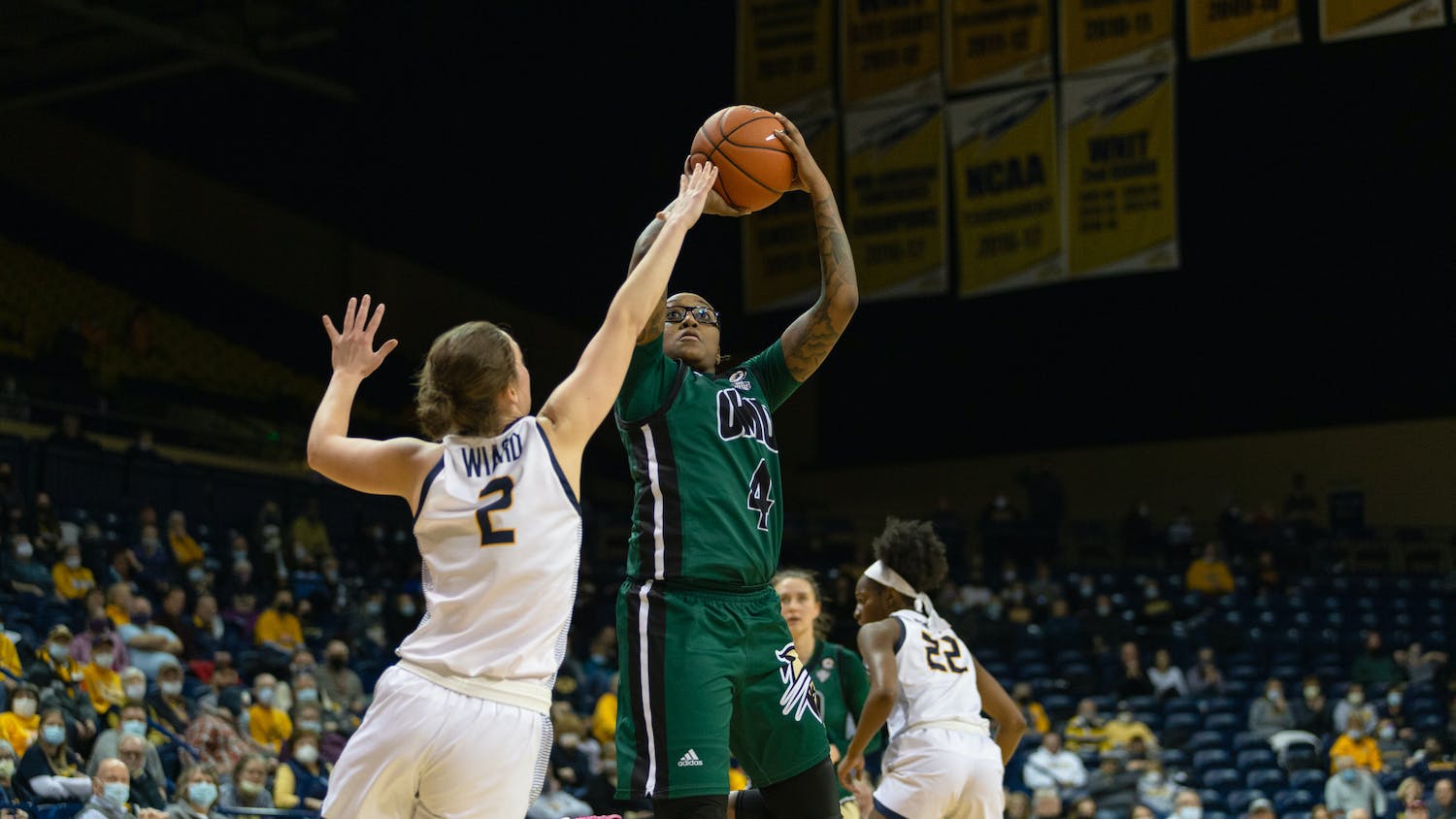 Women's Basketball: Western Michigan scouting report and how to watch

Hockey: Ohio prepares for series on the road against Lindenwood