Many know Dominic Fike as Elliot, the rebellious newcomer to HBO’s hit series Euphoria, but his backstory is quite interesting, even before Fike acquired his infamous face tattoos. Not only an actor but also a musician, Fike has put his drive and passion as a performer on full display throughout the last several years since his noteworthy EP release of Don’t Forget About Me, Demos in 2018.

Worlds apart from other artists, Dominic Fike had a rough upbringing, according to a profile on the artist and actor from Complex. With absent and drug-addicted parents, the artist had to depend on other people, most importantly his childhood friend Max. Constantly moving from his older brother’s house to distant relatives' homes, Fike found comfort in making music and skateboarding with friends.

The first glimpse of his musical abilities began when he was 10 years old, buying a guitar and playing it incessantly. A few years later, in a guesthouse of one of Fike’s brother’s friends, the performer learned to freestyle rap. His first rap song “Not A Word”  was uploaded to YouTube shortly after, but is now nonexistent. However, that song was his entryway into the rap genre.

Over time, Fike and his friends formed the sub-group Lame Boys ENT, expanding their reach to noteworthy music festivals like Rolling Loud and South by Southwest Festival in 2015. The group even started receiving features in local Florida publications.

In 2017, Fike officially entered into the music scene while serving time at Collier County Jail in his hometown of Naples, Fla., after being charged with the battery of a police officer. He was heavily present on SoundCloud, where his 2018 EP was originally released, as an independent artist. Shockingly, Don’t Forget About Me, Demos was all recorded while Fike was on house arrest, two months before he went to jail.

Fike’s EP went viral after its first day on Oct. 16, and as a result, caught the attention of many major music labels and he eventually signed a deal with Columbia Records after being released that following April, supposedly ringing in at a $4 million dollar deal. DJ Khaled even gave a shout out to the singer on his Instagram story, with a picture of the EP’s cover on full display.

Soon, Fike’s most popular track “3 Nights” gained traction and was infused into official iTunes playlists and new music round-ups, including BBC Radio 1’s “Best New Pop” list. The track was a surprise to many of his followers, especially because of its relaxing-on-the-beach pop sound. Controversially, it allowed for Fike to integrate himself into the mainstream, meeting artists and influencers like BROCKHAMPTON leader Kevin Abstract and Apple Music’s Zane Lowe.

Fortunately, Fike didn’t let his new rise to fame blind his sense of creativity nor his secretive, bad-boy-esque persona. Just two years later, his debut studio album What Could Possibly Go Wrong was Fike’s deep dive into the alternative-indie genre. Songs like “Come Here” and “Chicken Tenders” highlighted Fike’s magical touch on the guitar and his knack for perfecting the strained vocal sound that many artists wish they could master.

Following his 2020 debut, many opportunities came Fike’s way. First, he was awarded his own interlude called “Dominic’s Interlude” on Halsey’s Manic. Later, he earned another feature on a rendition of Paul McCartney’s “The Kiss of Venus” which dropped in 2021 after The Beatles frontman had been an avid fan of his music since his early beginnings. Yet, it was a pleasant surprise when news broke that the singer would be playing a new character on season two of Euphoria.

How exactly did that happen? You may be wondering. Initially, Fike auditioned for a different role by reading a scene from Mark Wahlberg’s Boogie Nights during casting for season one and was eventually called back for season two after a bigger part was written for his character Elliot. In an interview with Men’s Health, Fike says Elliot “reminds him of his younger self” and because of this, it was not a challenging task to act out his part.

Since his acting debut, the singer has received rave reviews for playing a drug-addict punk high school kid with frosted tips. If there’s one thing Fike has proved over the span of his career, it’s that he’s a force to be reckoned with, on and off-screen. 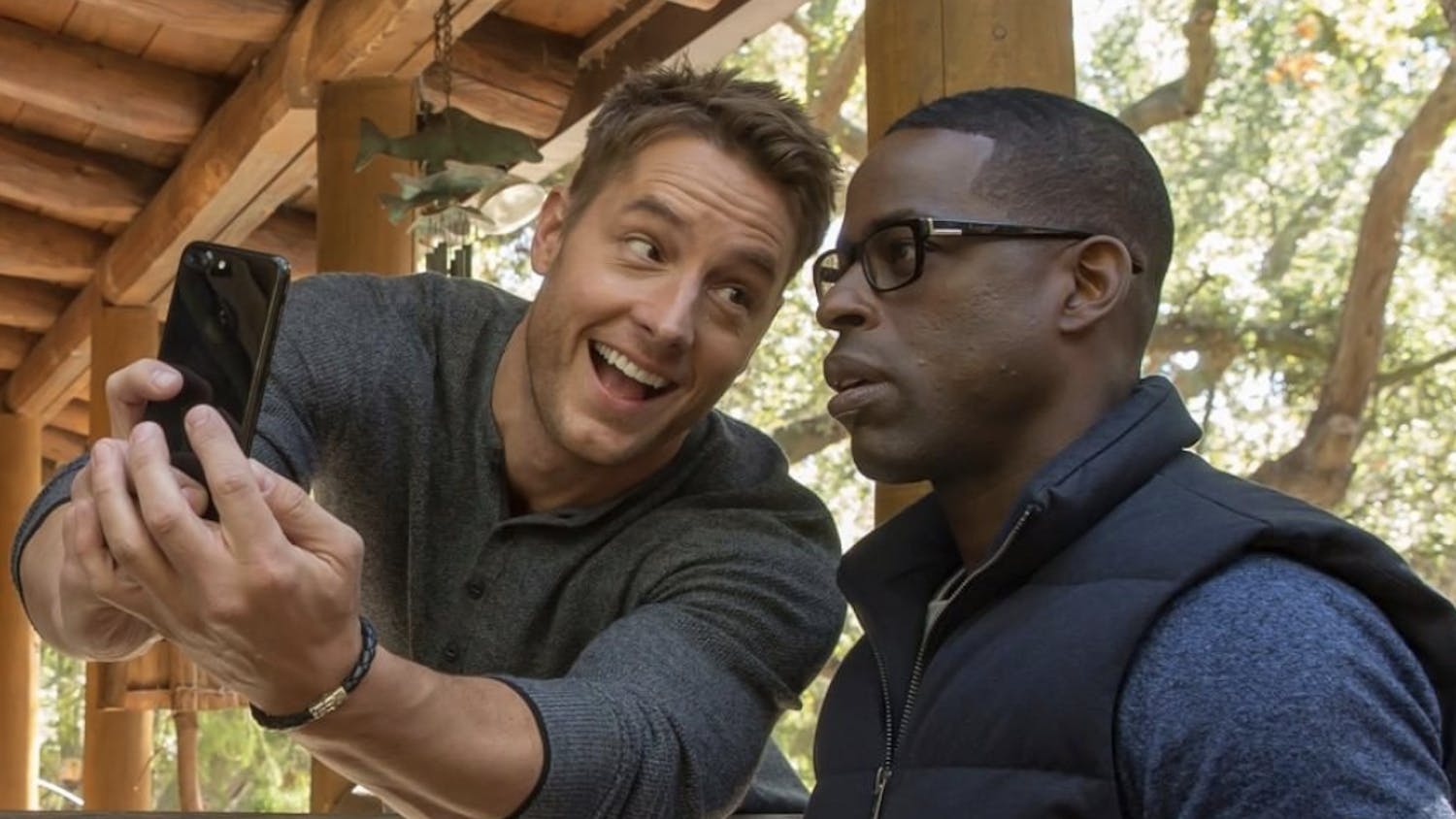 TV Review: Kevin and Toby have a disagreement; Malik seeks Randall’s help on ‘This Is Us’ 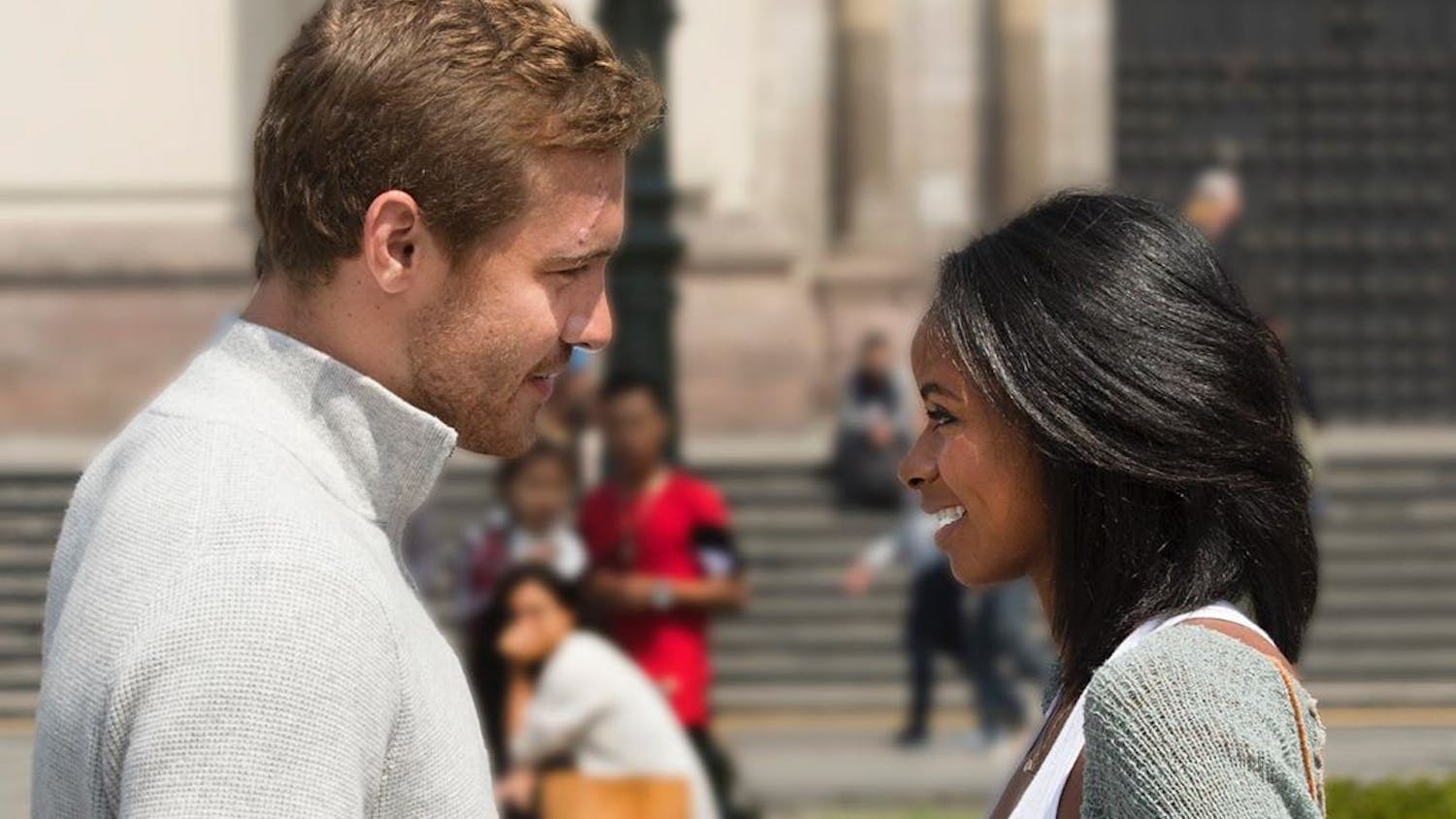 TV Review: Peter blindsides one contestant, chooses his final four on 'The Bachelor'