Since the beginning of Spring Semester, the Diversity and Inclusion spaces at Ohio University, consisting of the LGBT Center, the Multicultural Center and the Women’s Center, started their services in an online format due to COVID-19 concerns. Initially, the centers were set to reopen Thursday, but it has since been pushed to March, forcing their resources to proceed online.

Specifically, the LGBT Center shifted its regular business to a virtual format, including but not limited to weekly programs, student organizations and overall support. Additionally, the setbacks also affected the center’s plan to open its new location in Baker 348.

Micah McCarey, director of the LGBT Center, said the center accommodated the transition to adhere to the COVID-19 safety concerns.

“We've been asked to do as much programming virtually as possible, which is not new for us because of the pandemic,” McCarey said. “We appreciate that it does create more opportunities to engage, for example, students on regional campuses.”

Claire Ingram, a College Credit Plus student who frequents the LGBT Center, understands the reason behind the closure but misses the connection gained from the physical space.

“I think it's always disappointing when you can't have that in-person aspect of community,” Ingram said.

Alesha Davis, a student staff member at the LGBT Center, said the greatest adjustment to remaining online instead of in-person was the transition to remote work for employees.

“Because we can't be present in the center, there's been different avenues for people to make up those hours,” Davis said. “So, a lot of that's been training on our part (such as) diversity training, different seminars, different books to read that focus on basically being better resources for the students on campus.”

Although the LGBT Center remains closed for now, it is still an accessible resource to students. Currently, Davis said it continues supporting students through email, phone and online programming via Microsoft Teams.

“We had a lot of stuff during the week, like Well-being Wednesdays … and we also have speakout panels where different people from the LGBT Center speak about their experience, and students can ask questions or advice that happens on Thursdays,” Davis said. “So, we still have a lot of stuff going on to support students, even though the center is closed.”

Despite the fact the center offers virtual options for students, Ingram feels less likely to participate in them due to the online format. Ingram said the virtual spaces allow for less comfort and leisure within the usual, physical space.

“If it's just the center, then I'm fine with going, even if I don't have a reason to be there,” Ingram said. “I know that they have Well-being Wednesday … but I feel like for the virtual options, there's always a specific purpose going on, and I feel like I don't want to take up space for that purpose.”

During the closure, the LGBT Center plans to prepare its new space for a grand opening March 1. McCarey said he is excited to open the larger space up to students to create a vibrant and affirming safe space for everyone.

Despite missing the connections she made in person, Davis plans to stay hopeful over the next month.

“I really miss being in the center,” Davis said. “Hopefully, by the time the space is ready for reopening, we'll be able to be back in person, and cases won't be as bad.”

While Ingram feels the university’s decision to postpone the diversity centers’ in-person meetings has been disappointing, Ingram said the reopening is something to look forward to.

“I wish they would have been more transparent about the reasonings behind that decision,” Ingram said. “But, I’m excited for reopening during the semester.” 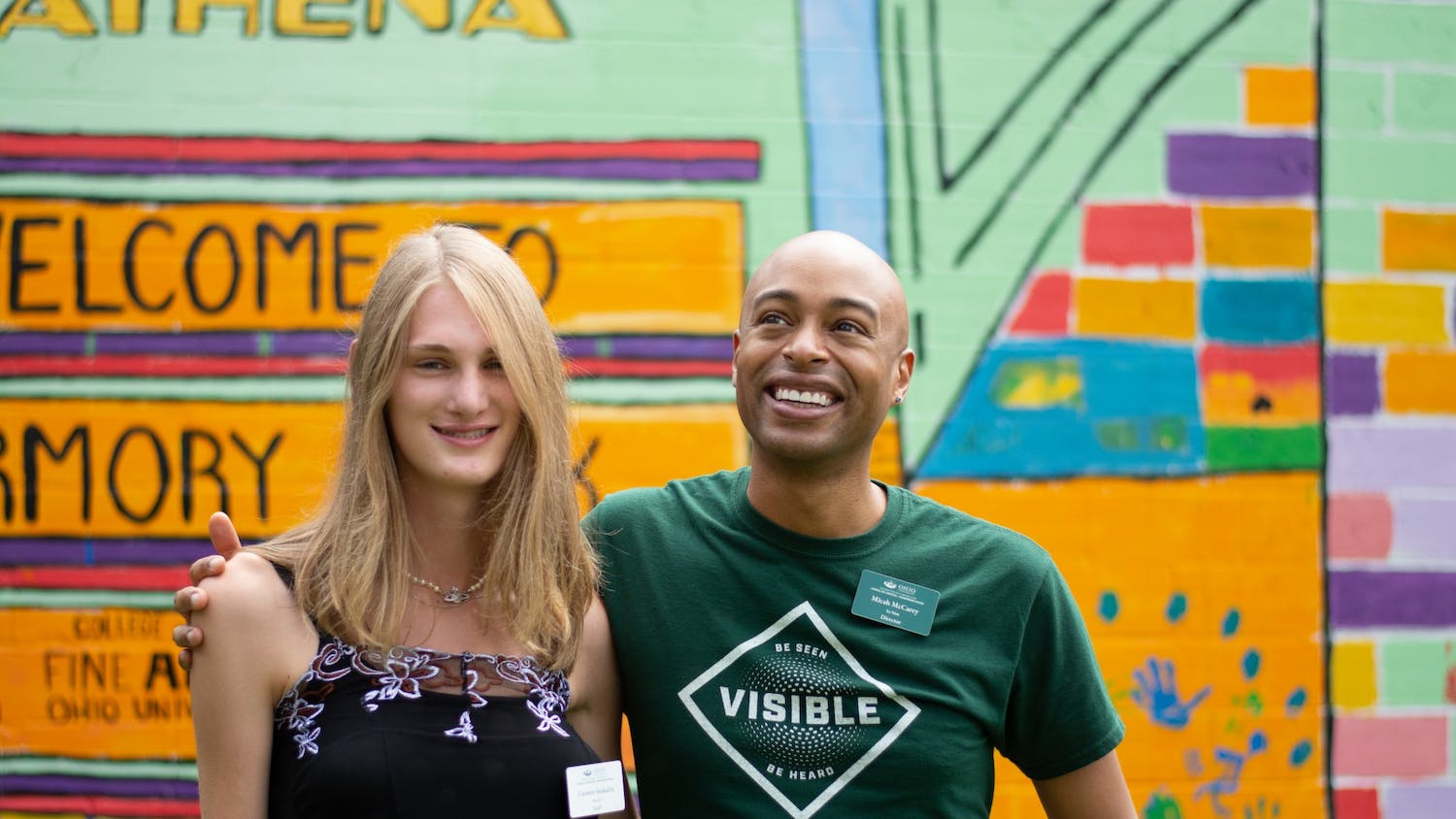 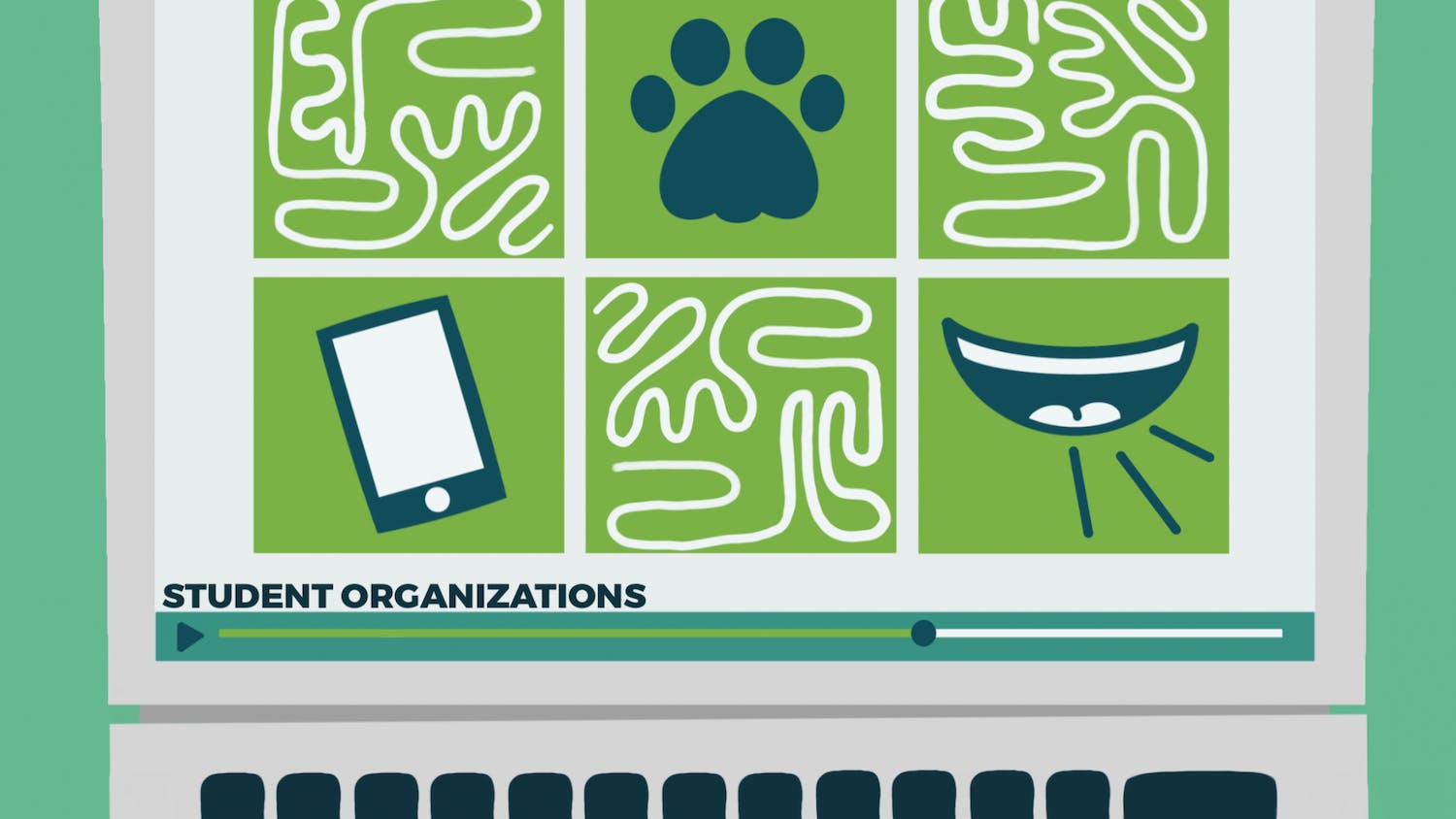