KENT — Ohio has suffered blow out losses this season, but never to the scale it had against Kent State on Friday night. In one of, if not its worst loss all season, Ohio was run out of the Memorial Athletic and Convocation Center in a disastrous 75-52 loss that erased much of the progress it had worked for over the past week.

The Bobcats (22-5, 13-3 Mid-American Conference) were shuttered out of the first 10 minutes of the game and didn't make a field goal until midway through the first half. A weak defensive response to the Golden Flashes and a lousy shooting performance doomed the Bobcats before halftime.

Here are a few quick reactions to Ohio's loss to Kent State:

Half of a disaster

Ohio didn't stand a chance. For the first 10 minutes, Ohio blanked on every field goal attempt and was only able to run up the score with free throws. It was the worst Ohio has shot in a half all season. It didn't crack double figures until late in the half.

Kent State wasn't even playing at the top of its game. It just took advantage of Ohio's worst night all year.

It didn't matter how well Ohio rallied after halftime. Burning a 30-point deficit is near impossible to recover from, especially against a Kent State team that beat Toledo by double figures on Tuesday.

The Bobcats did not play like a team that had just retaken their spot at the top of the MAC. They were slow. Errant passes led to turnovers. Flimsy defense led to Kent State getting open looks on nearly every possession.

Ohio was able to draw fouls and capitalize on free throws, but they were pittance compared to Ohio's inadequacies on the floor. It was just 2-of-25 before halftime, and 11 of its points came from free throws.

Friday wasn't a run-of-the-mill loss, and Ohio never got hot enough on offense to burn out. It flatlined after tipoff and made the occasional field goal in the second half. Ohio's only conference losses have been against Toledo and Kent State, two of the top three teams in the conference.

Ohio lost, but it was a lost it's not going to forget. A 23-point loss to the No. 3 team in the MAC stings, and Ohio needs to recover ahead of the final stretch of the regular season. 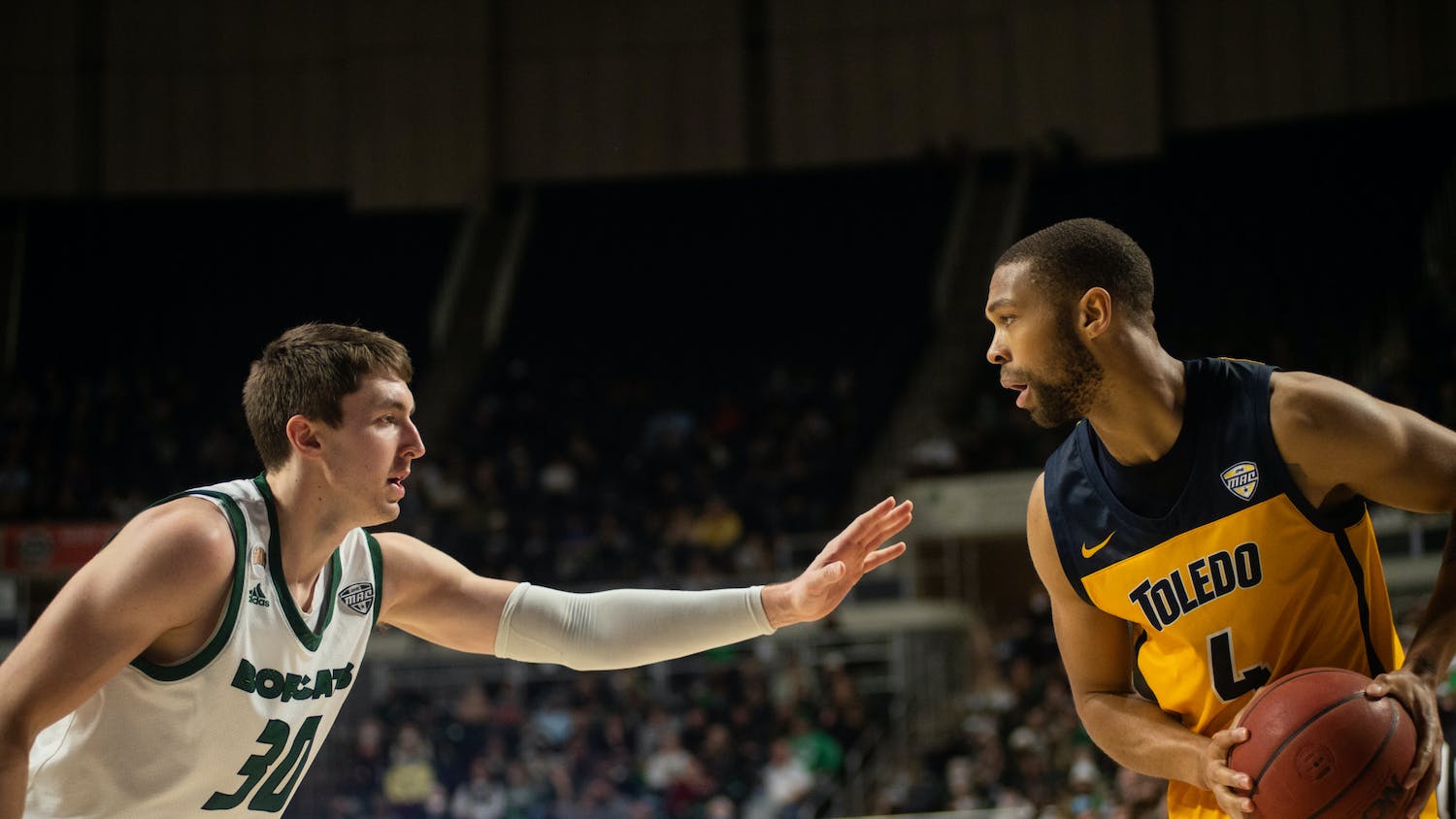 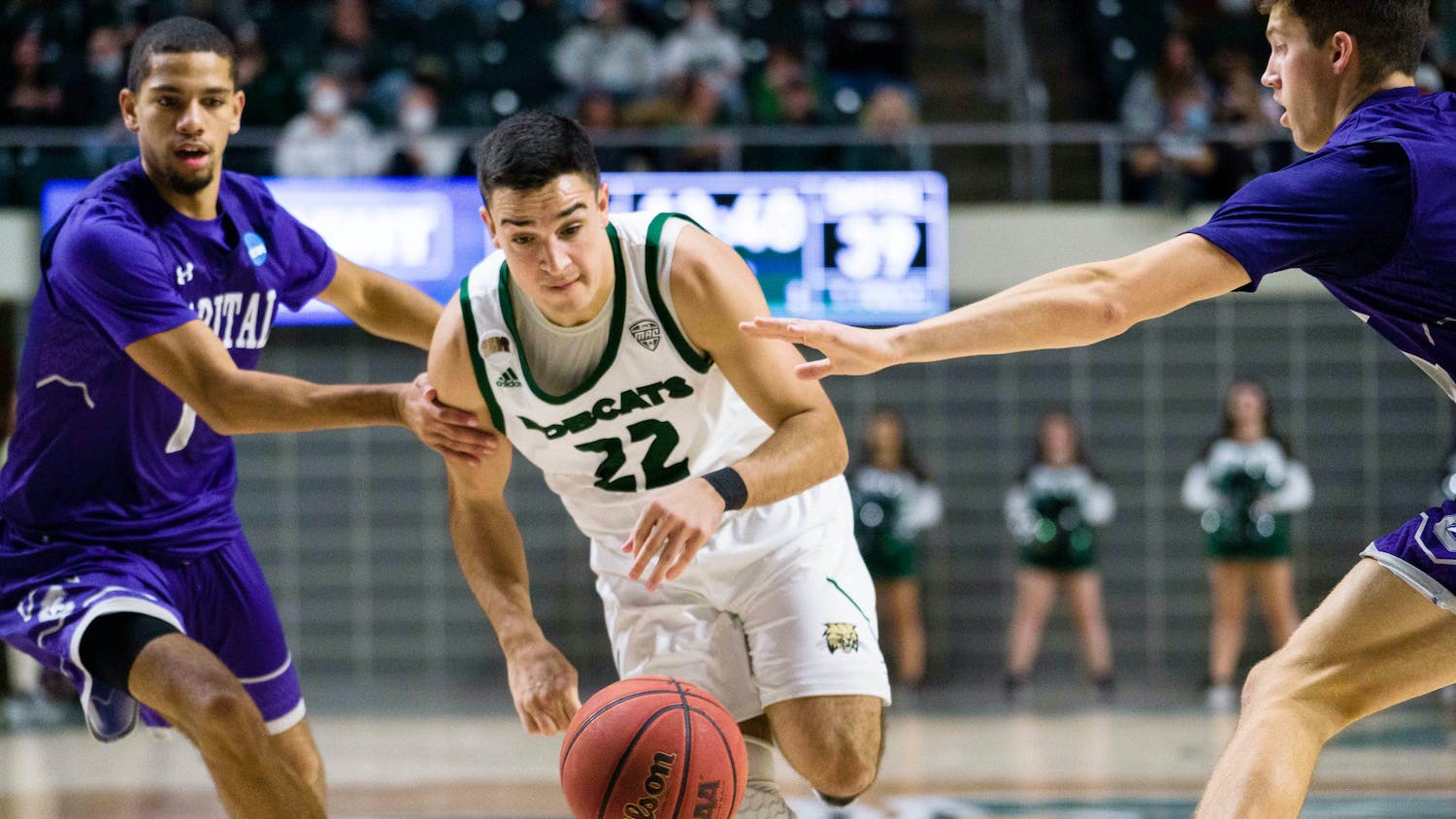 Men's Basketball: Kent State scouting report and how to watch