Men's Basketball: Ohio recovers in second half to beat out Western Michigan

Jason Carter wanted to be aggressive.

The forward knew it was what Ohio needed. It hadn’t established a firm lead over Western Michigan all game, and it was trailing by three points in the opening minutes of the second half.

Ohio needed a boost, so Carter sharpened his focus and attacked.

Over the course of three minutes early in the second half, Carter was untouchable. Western Michigan crumpled as the forward hammered away in the paint and knocked down a corner 3 to score 10 points by himself. The forward was on a roll, and he hurled Ohio into a lead it maintained until the clock ran out in its 77-64 win over Western Michigan on Saturday.

Carter set a new career high for scoring with 27 points, and his 10 rebounds earned him his third double-double of the season. The forward doesn’t want to take all the credit, however. He said his teammates just kept feeding him the ball.

“I think it’s our play calling, and then I was just being real aggressive with knowing where I wanted to get the ball at,“ Carter said. “My teammates found me. I know Ben (Vander Plas) found me in the corner for a 3, Mark (Sears) was feeding me in the post and then I had the one where I just took it coast-to-coast. I was just picking my spots, being aggressive and being locked in.”

Ohio (19-3, 10-1 Mid-American Conference) hadn’t been so sure of itself before Carter’s run. Western Michigan drained five-straight field goals to open the game and capitalized on a slow start from Ohio’s offense. A 14-0 scoring run midway through the first half kept Ohio afloat, but Western Michigan (4-19, 0-12 MAC) was hot from the floor and sank 58.3% of its shots in the first half. The lead exchanged hands three times before the break and Western Michigan held control for almost 10 minutes.

Mark Sears drained a 3-pointer with four seconds left to retake the lead before halftime, but it wasn’t a stable lead. Ohio was ahead of the worst team in the Mid-American Conference by a point.

The Bobcats have been in similar straits before. They’d ended a first half with a 3-pointer to cling to a slim lead during their last game against Western Michigan in early January. Their offense even rang the same bells as before. The Bobcats trudged out of the gate, 3s clanged off the rim and they allowed the Broncos to hang around before gradually pulling away.

Carter’s scoring run provided the boost the Bobcats desperately needed. They held the Broncos to 25 points after halftime and played aggressive defense to force 10 turnovers. 3-point attempts weren’t landing, so the Bobcats shied away from the arc and worked up close.

The Broncos scored 10 points in the paint. Ohio scored 50.

“We wanted to come in with paint touches and post touches like we always do,“ Boals said. “50 paint scores out of 77, you’re going to win a lot of games doing that ... We want to continue doing that. I thought we got good looks.”

It’s not the win Ohio wanted. Western Michigan has yet to win a conference game this season, but it stuck around long enough to give Ohio grief well after halftime. In its previous four wins, Ohio held a double-digit lead at halftime and was in full control in the second half.

But every win can’t be a blowout. The Bobcats know that, and they aren’t complaining.

“A win is a win,“ Boals said. “We knew they were going to play hard, and I think our guys answered the bell." 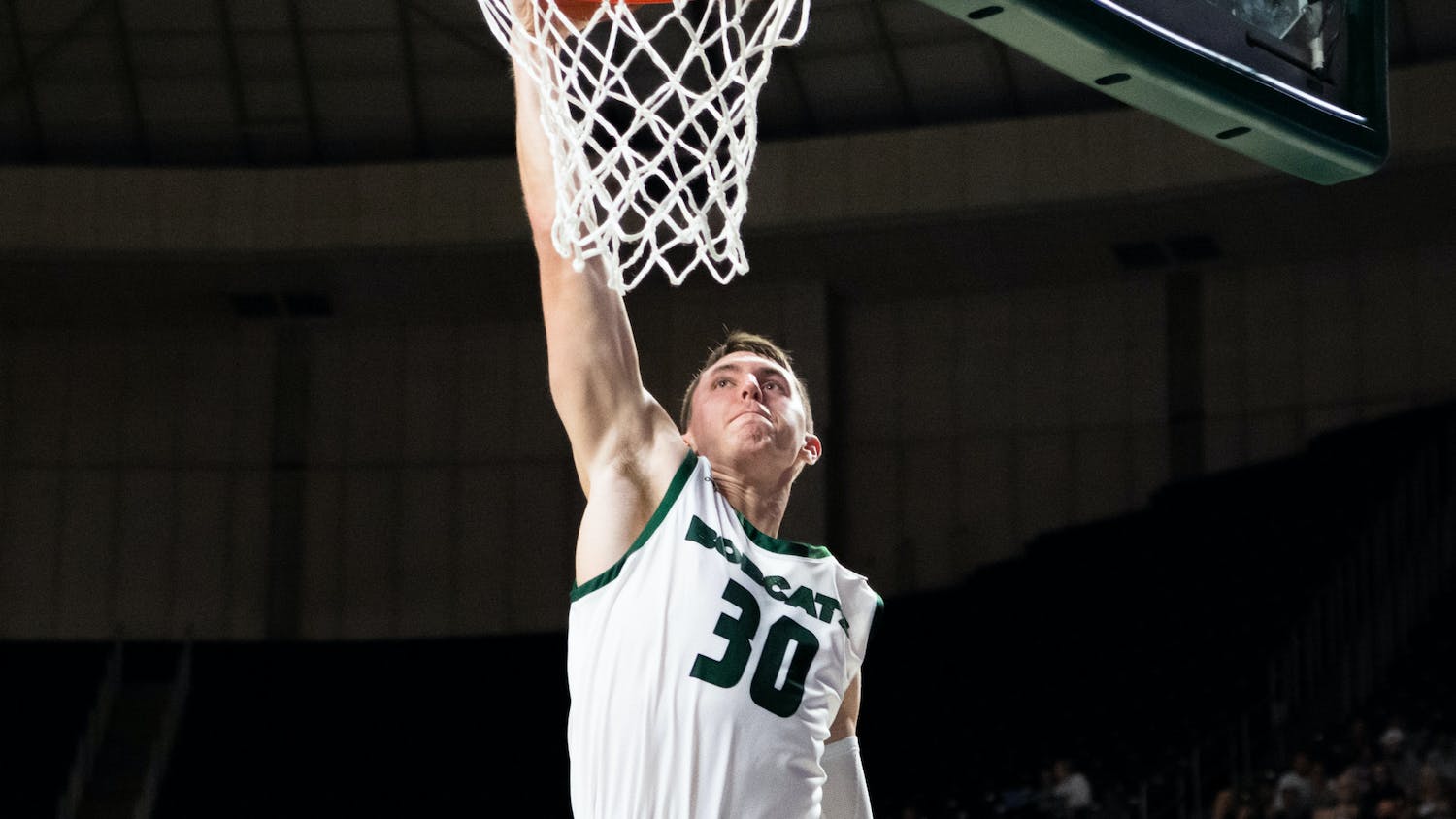 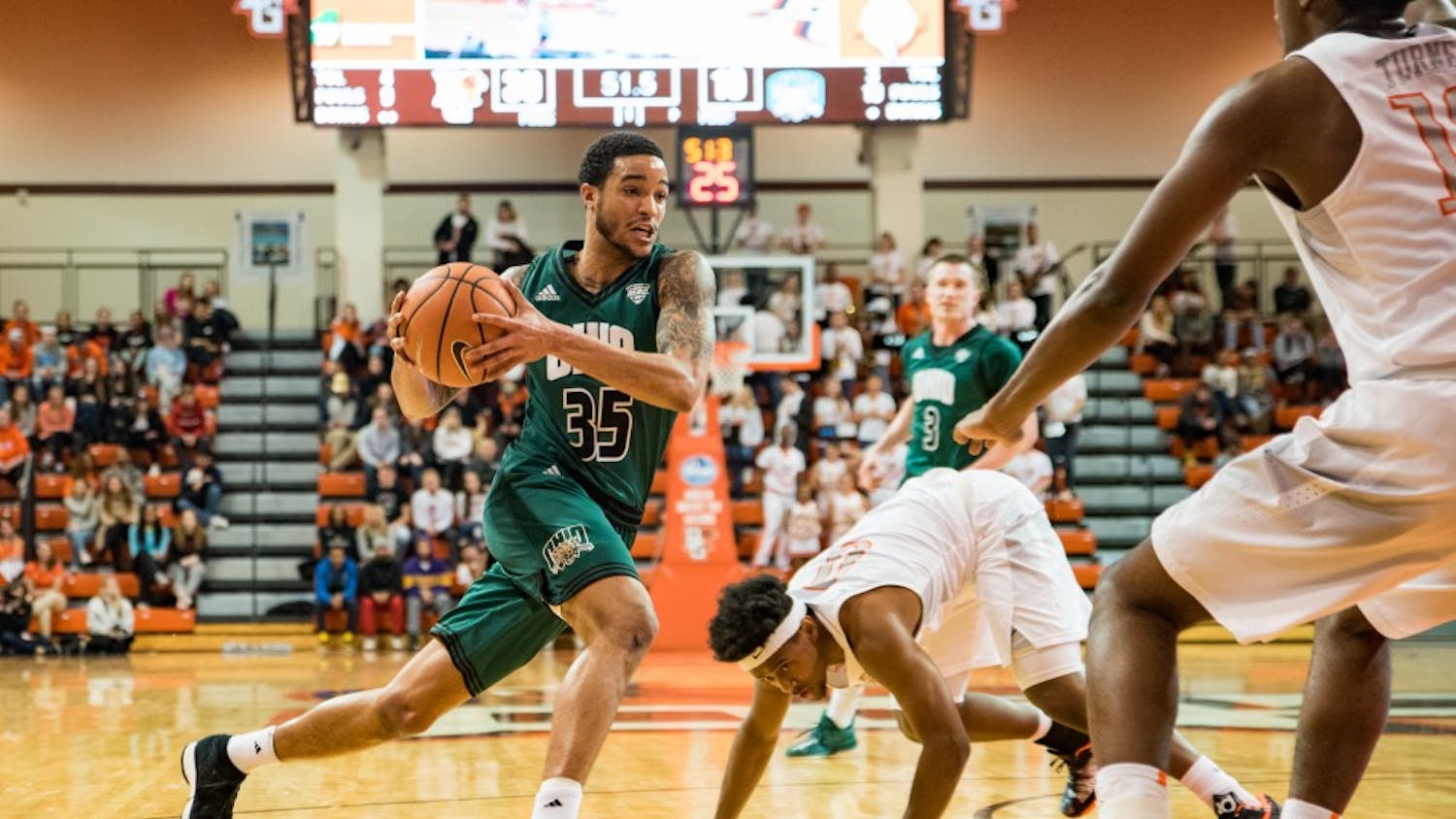 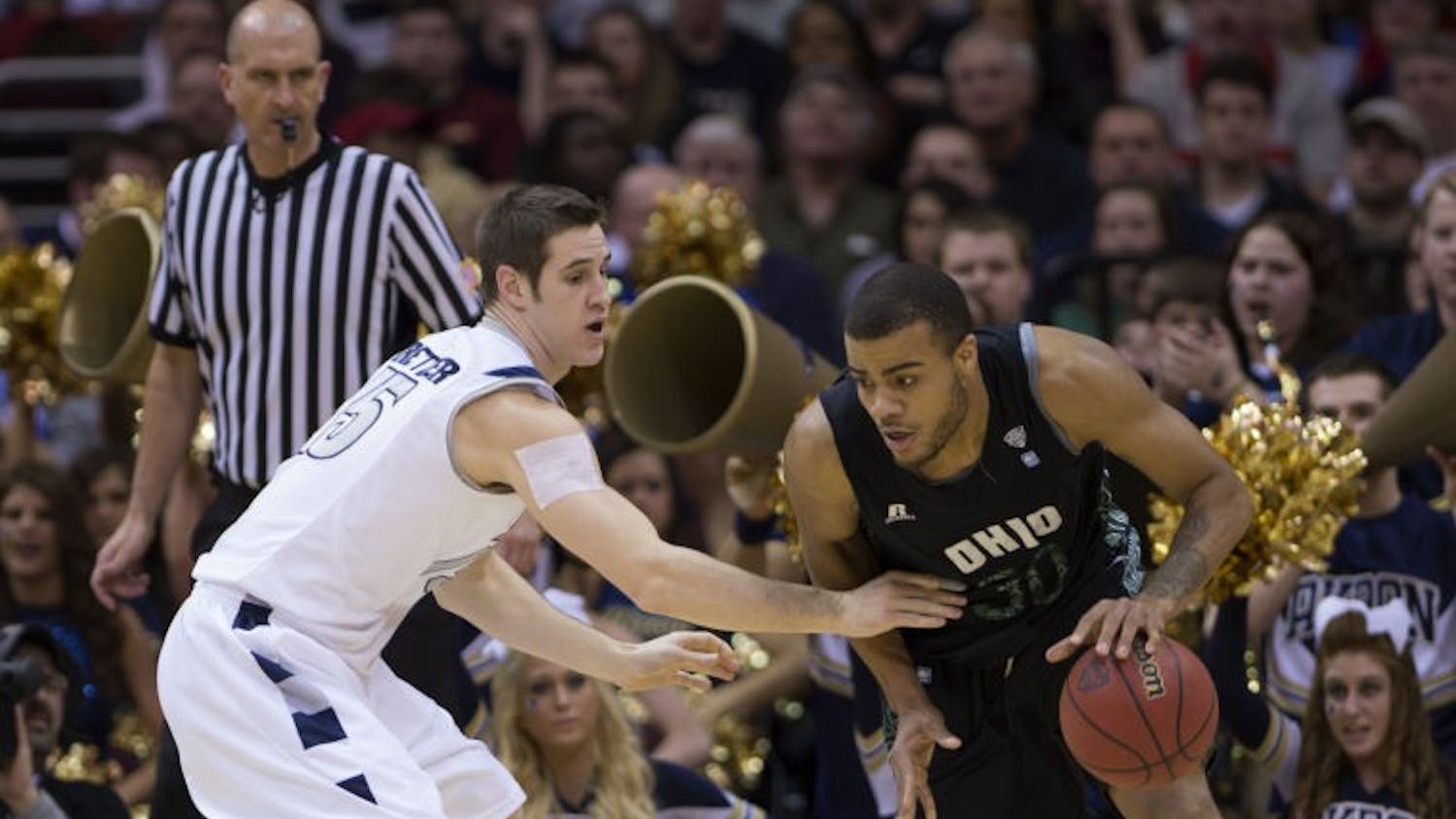