Ohio announced on Thursday that its series against Lindenwood has been canceled due to inclement weather. The series was set to take place Feb. 4-5 in Bird Arena. There are no plans to reschedule the games at this time.

This may be a blessing for the Bobcats, who were served with two losses against the Lions last weekend. The Bobcats traveled to St. Charles, Missouri, in hopes of being the first team to beat the American Collegiate Hockey Association’s No. 1 team this season. Instead, they were shutout in Friday’s game and outscored 15-4 over the two-game series.

These are Ohio’s fourth and fifth games that have been canceled this season. On Jan. 17, Ohio canceled its game against Duquesne, which was also supposed to take place this week. It is still unclear as to why that game was canceled, but Ohio went from playing three games this week to playing none. Ohio’s series against Drexel earlier this year was also cancelled.

Now, the Bobcats only have two more home games left. The Bobcats will play their final series in Bird Arena on Feb. 11-12 against Liberty. 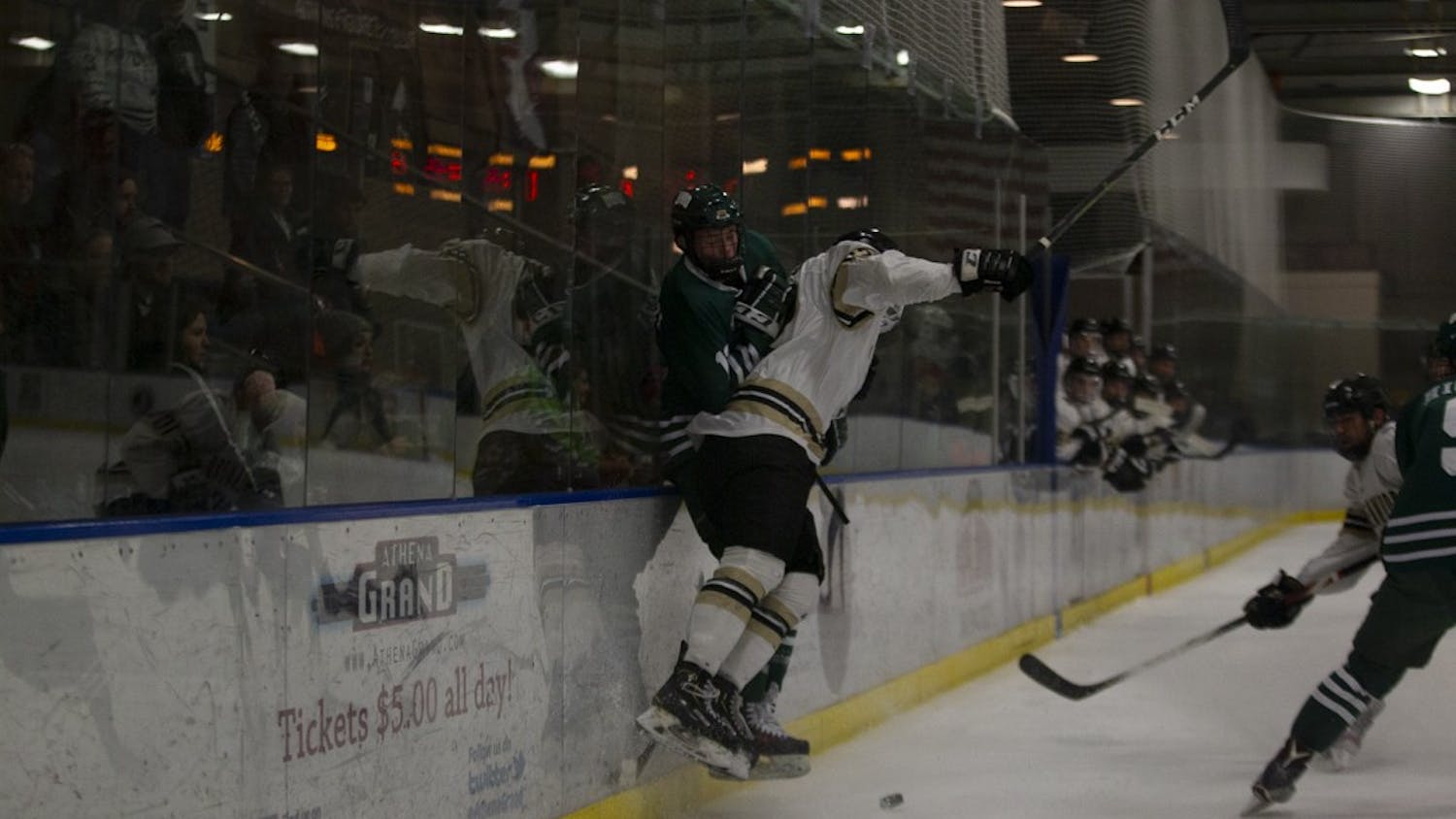