Women's Basketball: Ball State scouting report and how to watch

After a tough stretch last week, Ohio got some time off before Wednesday’s game against Ball State.

After a run of four games in eight days, including wins against two of the MAC’s best teams in Buffalo and Toledo, Ohio had three days to rest following Saturday’s loss at Western Michigan.

Ohio welcomes Ball State to The Convo on Wednesday with a chance to continue its climb up the MAC standings.

How to watch: ESPN3

How to listen: Listen here

Ohio has dominated Ball State in recent years. It has won 10 of the last 11 games between the two programs and holds a 39-28 all-time record over Ball State.

The Bobcats and Cardinals last faced each other on March 10, 2021 in the Mid-American Conference Tournament quarterfinals. The Bobcats defeated the Cardinals 61-59.

Becki — she’s not only Ball State’s rebounds and assists leader, but also scored 21 points in Ball State’s win over Buffalo last Wednesday. The freshman has had to step up in the absence of leading scorer Clephane, who has not played since Jan. 9. 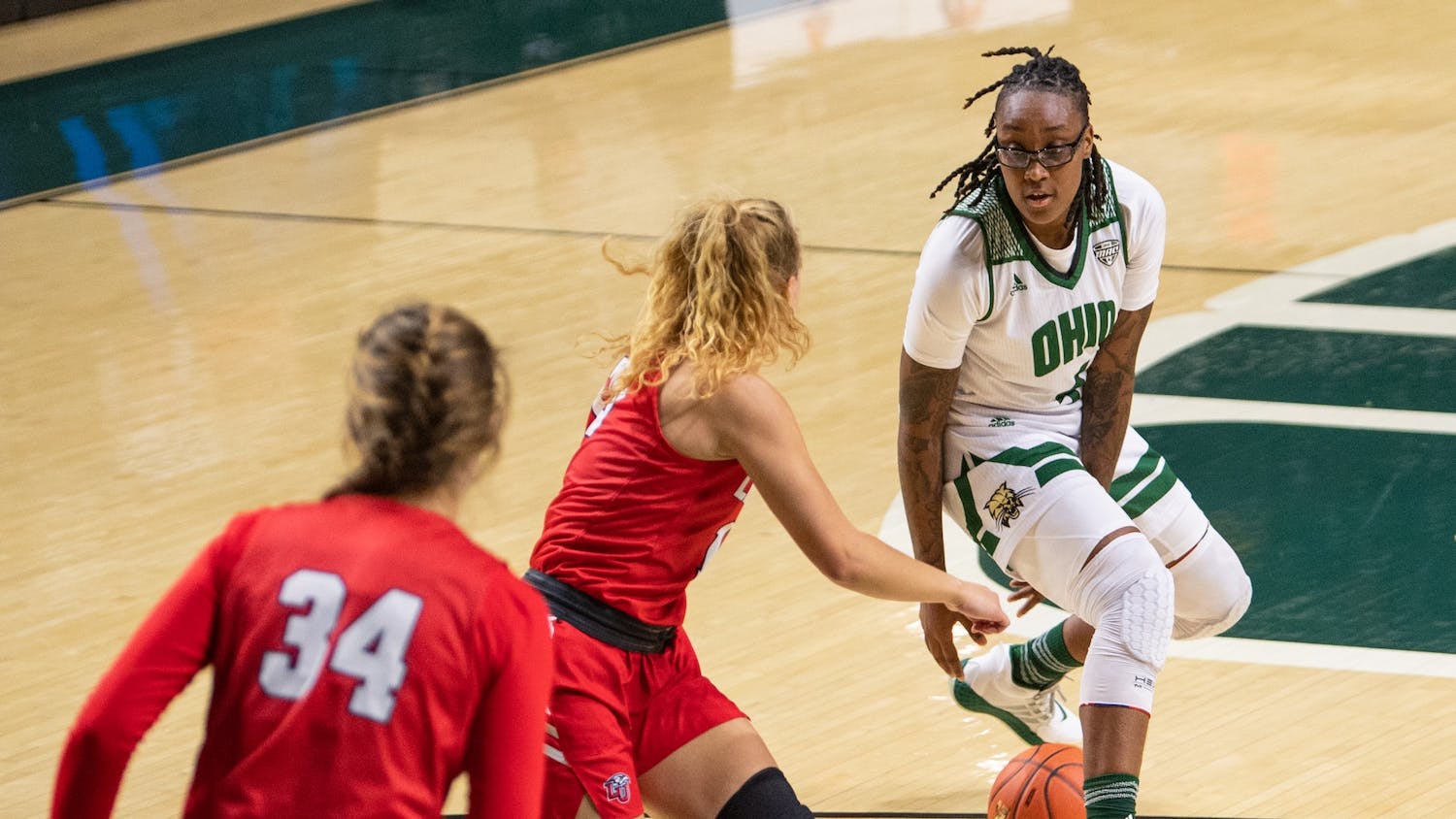 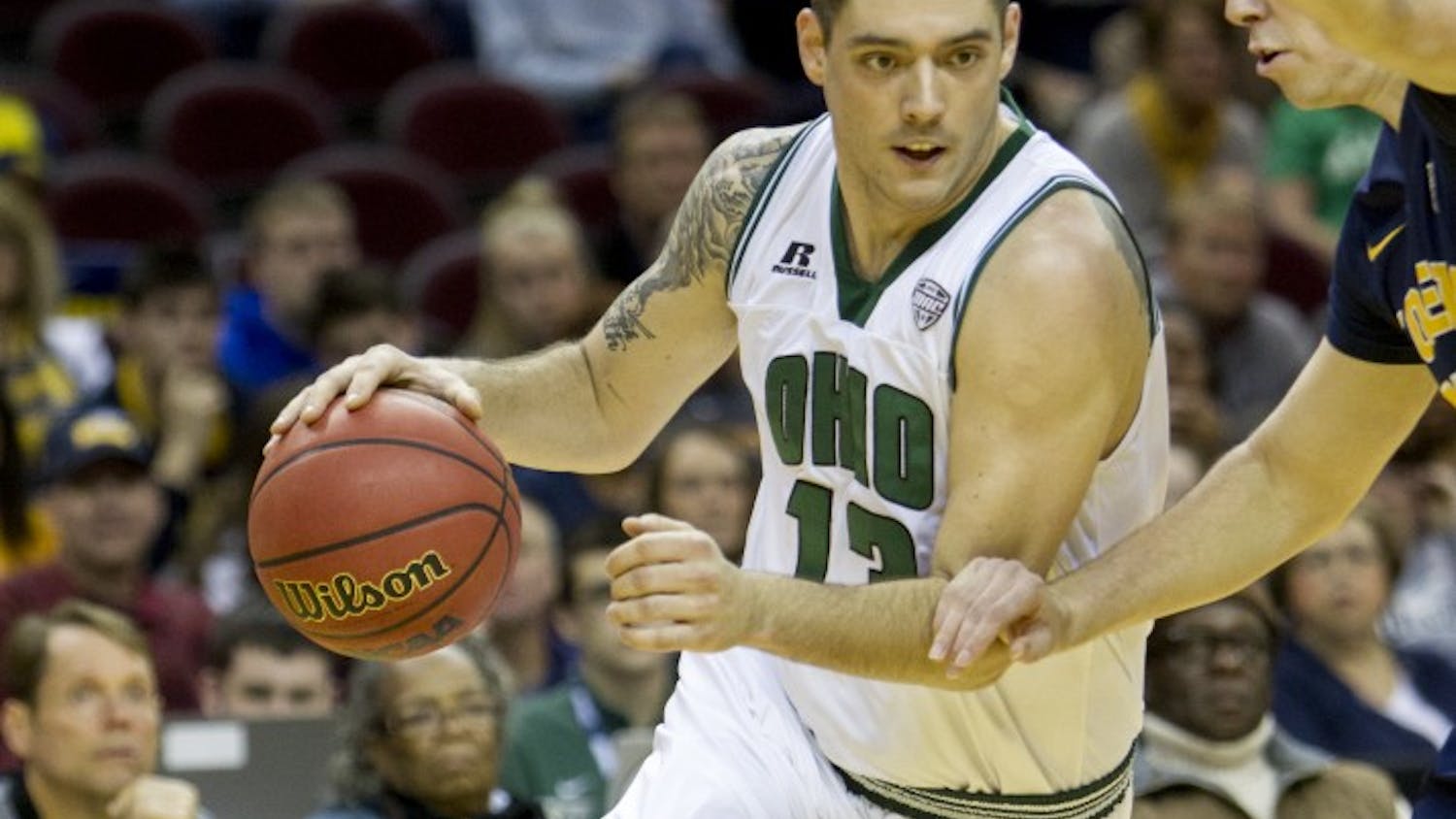