Once Upon a Time: Fairy Tale Meanings, Morals and Messages brings clarity to childhood fairy tales

To many college students, fairy tales such as Little Red Riding Hood and Rumpelstiltskin evoke childhood memories. However, Once Upon a Time: Fairy Tale Meanings, Morals and Messages instills those stories with new relevance and meanings, as Eric Brown, regional campus career coach, dives deep into the history and origins behind the childhood classics.

This is Brown’s second time putting on this event after its premiere last year. It will be held virtually Friday, Feb. 11, from 3 p.m. to 4 p.m. and will include readings of several different fairy tales followed by an in-depth analysis of their original meanings and historical context.

“It will be sort of a dramatic reading,” Brown said. “There’ll be some voices and some sound effects, so that’ll be pretty cool.”

Brown said the event is meant to be fun and entertaining rather than just a lecture on the history of fairy tales. With the exception of some original illustrations, it will be presented in an audio-only format to give the event the casual style and feel of a podcast.

“This should be something that people can watch that’s just fun,” Brown said. “It’s something to just relax … (and) have that time to chill and listen to a couple of stories.”

“I grew up reading Fables by Bill Willingham,” Brown said. “I’ve always been interested in that, and I just really became intrigued by oral storytelling traditions and how they came to be.”

Shannon Frazee, a junior studying middle childhood education, attended the event virtually last year when it was created. She said she enjoyed it because it captured the essence and inspiration of each story in its entirety.

“It’s really interesting to see a comic opened up into a different perspective and from an adult perspective,” Frazee said.

She said the event is valuable because it offers a break from the repetitive nature of the school week and provides students with a way to learn new ideas in a casual way.

“It’s just a nice little break in the day from everything that's going on,” Frazee said.

Though engagement in university events has declined throughout the COVID-19 pandemic, Frazee said she believes these types of events are special, even in a virtual format, because they provide an opportunity to engage with something that does not have to be taken too seriously, unlike most other aspects of college life.

Alex Cannon, a freshman studying business, said he is happy to see the event being held virtually since the university lost a lot of creative opportunities such as this one.

“It's good that they're opening up more alleys for people to explore what they didn't really want to explore before, but now they have the option to online,” Cannon said.

Cannon said the idea of revisiting and going deeper into the original meanings of fairy tales is interesting because it’s an opportunity to look into your past and see what you may have missed.

“Childhood stories are always nostalgic,” Cannon said. “As you’re a child, you don’t really think about a deeper meaning.”

Ultimately, Brown said he believes the event is a unique experience to learn about the origin of the stories that most people have only heard the modernized versions of.

“Now, of course, we put our own spin and interpretation on (fairy tales),” Brown said. “I think it’s interesting to know what it could have meant for the people who were telling it at the time.” 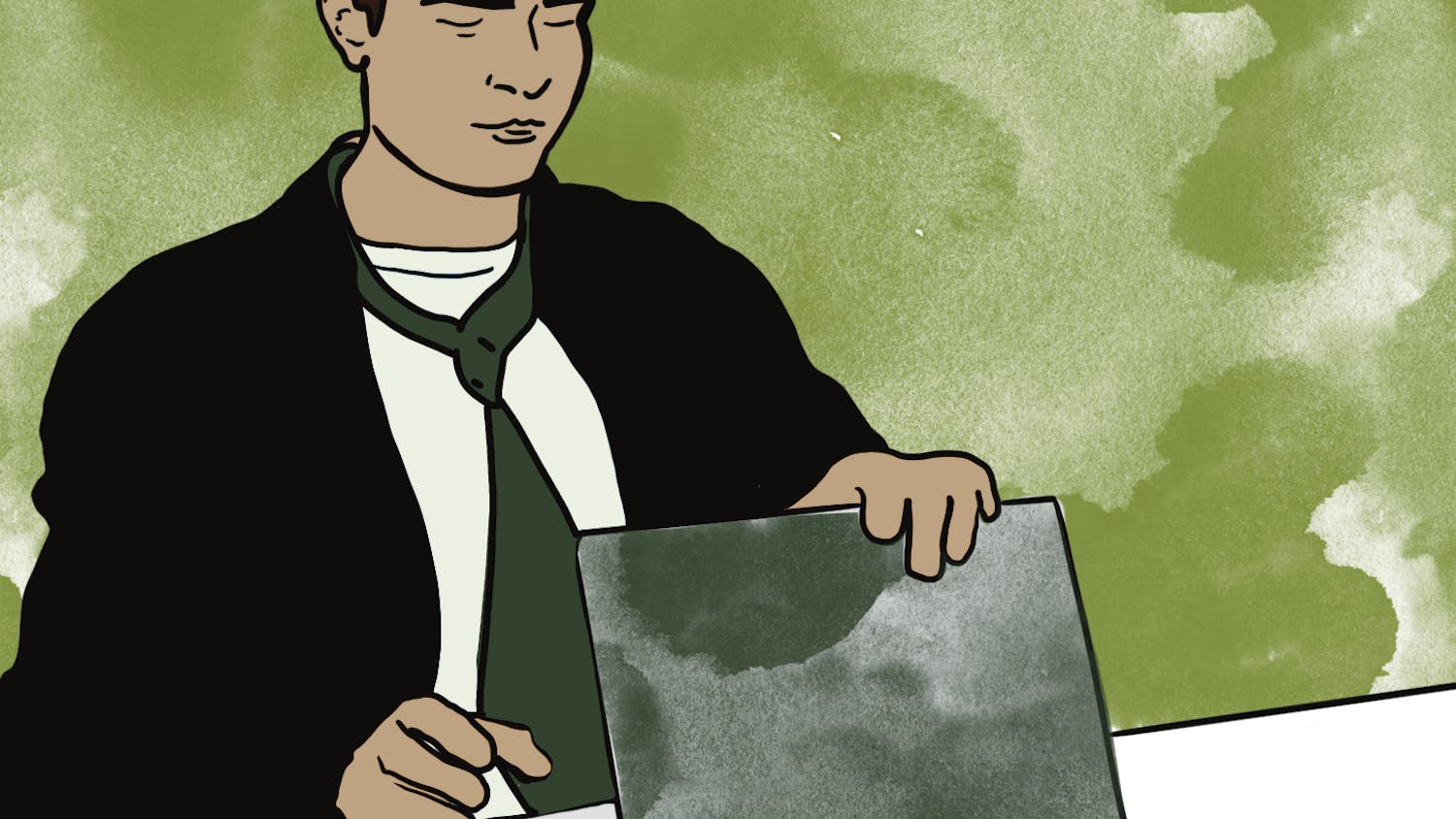 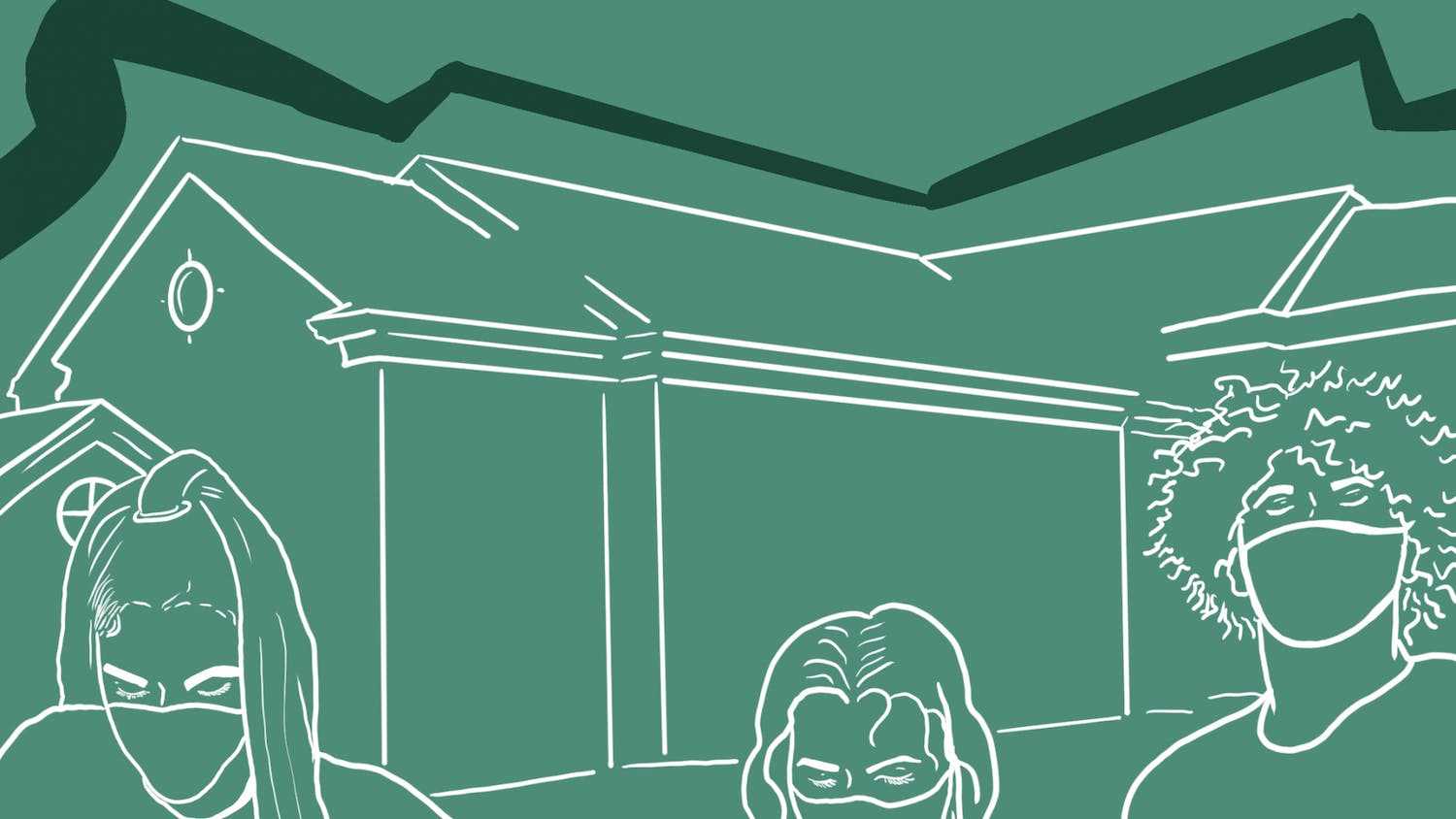 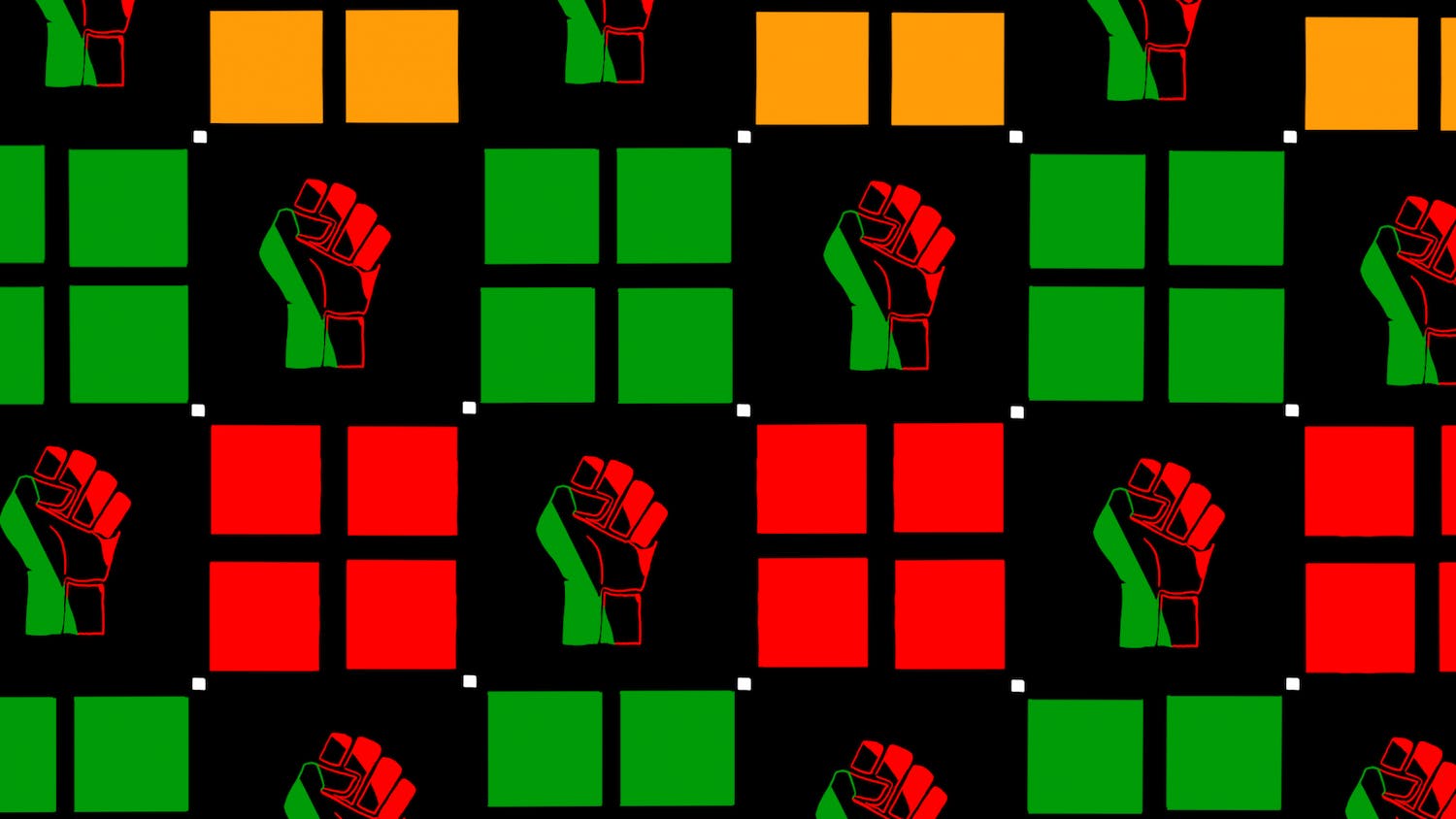