People and Planet: Russia and Ukraine conflict will have devastating impact

In recent weeks, Russia’s ever-present shadow has loomed darker over Ukraine and its people. In recent days, Russia’s violent lust for Ukraine has escalated at an alarming rate, as Russian forces have taken Chernobyl, and capital city Kyiv is under siege against a backdrop of bombs and a cacophony of air raid sirens.

The world has watched in horror as videos surface online of buildings on fire in Kyiv, blood dripping from civilian cars and highways backed up for miles as Ukrainians try to escape. Around 137 civilians and members of the Ukrainian military died within the first day of the on-the-ground conflict. War has come rapidly and coldly.

In the early 1990s, Ukraine gained its independence from the Soviet Union, but Russia’s hunger for power over Ukraine remained unsatiated: Russian troops still lurked at the Russia-Ukraine border. Russian-backed violence breaks out against Ukrainians looking to loosen Russia’s grip on the nation. Russia launched large-scale cyberattacks on Ukraine, resulting in blackouts in Kyiv that impact Ukraine’s bank and electrical grid — attacks that continue to this day.

But the swiftness with which Russian President Vladimir Putin has begun invading Ukraine has made it increasingly apparent that the U.S. and other NATO allies will have to make a decision about involvement in the crisis, as Ukraine cannot defend itself alone. Citizens are being advised to make petrol bombs to aid in the country’s defense.

In an ideal world with rational leaders, Putin would listen to his people but, instead, more than 1,700 anti-war protesters have been arrested in Russia. In an ideal world, the seven-hour talk between the U.S. and Russia and the promise of sanctions against Russia would have made Putin think twice, but he will not feel the consequences of his actions — his people will. All the young people will be sent to die, and their families will bear the brunt of this endless burden while Putin watches.

Ultimately, both Russian and Ukrainian citizens will unfairly suffer for Putin’s actions. In the first 24 hours of the attack, Ukrainian president Volodymyr Zelenskyy said 137 had been killed and 300 injured. These numbers have risen to 198 dead and 1,115 injured Ukrainians as of Sunday, both counts including children.

The brutality that Russia has treated Ukraine with in the past days and the power imbalance that Russia yields over Ukraine darkly foreshadows what is to come, and Ukraine’s lack of NATO membership makes the country all the more vulnerable.

One of the most burning questions Westerners have expressed is the development of a third World War. Ultimately, this comes down to how ambitious Putin becomes.

Although Ukraine is not part of NATO, neighboring countries such as Estonia, Poland, Latvia and Lithuania are, so if Putin were to expand his invasion beyond Ukraine, Article 5 of the North Atlantic Treaty would require NATO to defend such countries as if their own cities were under attack.

This is highly unlikely at this point in the conflict. As powerful as Russia is, Putin would be in far over his head to take on so many world powers at once, and he knows this. However, this should not decrease global concern and aid efforts for Ukraine. 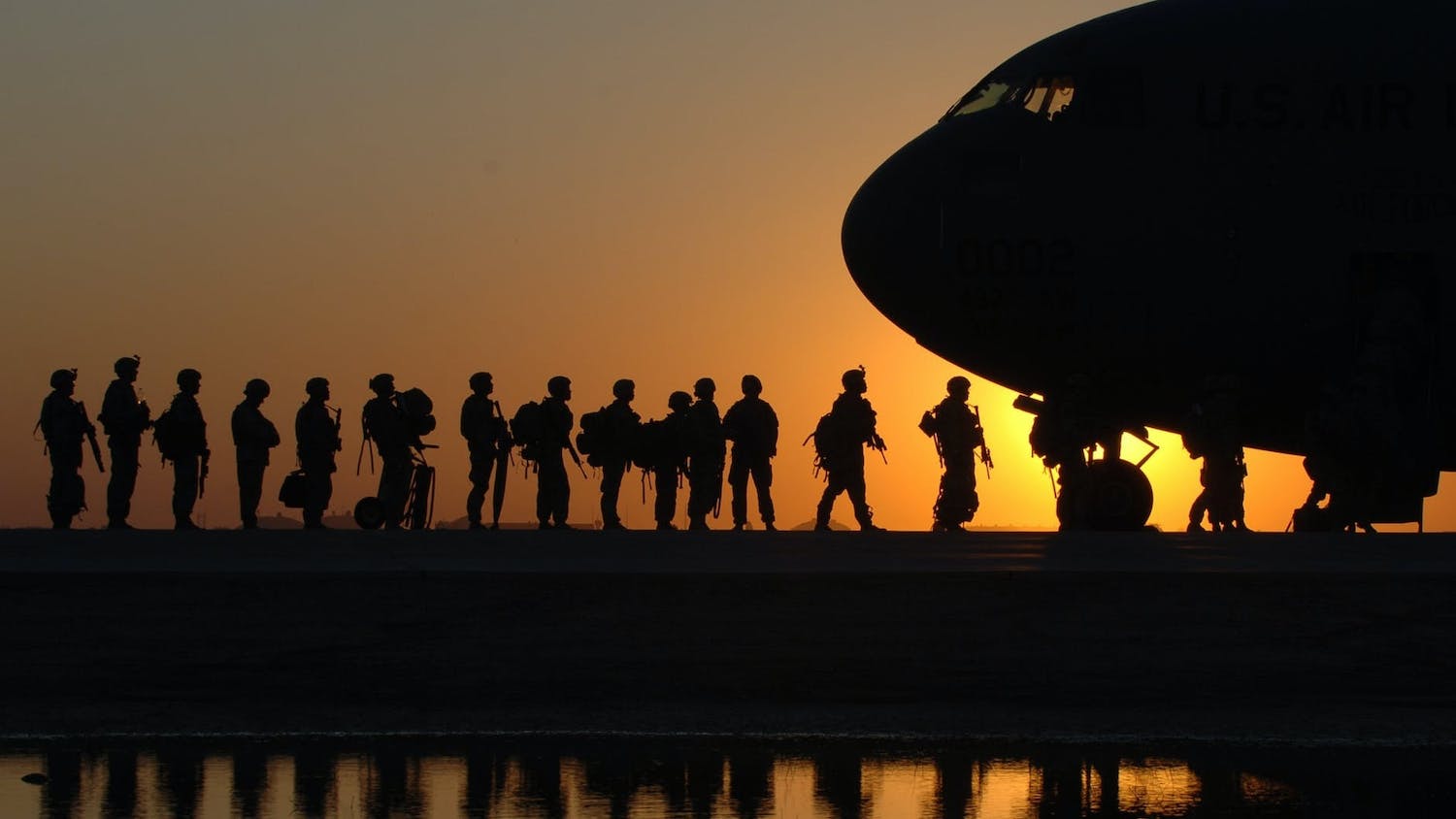 Geiger Counter: Putin is leading a war of aggression against an innocent Ukraine

Save the Trees or I’ll Break Your Knees: Consumers of fast fashion are not to blame

Save the Trees or I’ll Break Your Knees: The detrimental consequences of Appalachian mining