Geiger Counter: Putin is leading a war of aggression against an innocent Ukraine

It’s difficult to understate the importance of this action. This is an invasion on a scale not seen since World War II, threatening the lives of 40 million innocent Ukrainians. It is total and all-encompassing warfare on a legitimate, sovereign and democratic nation.

Ukraine never threatened Russia. It never questioned its legitimacy as a state or as a people. It never denied its history, and it never illegally occupied portions of its territory. Russia has done all of this.

This is not the time for whataboutism. America, for all its faults, has never done what Russia is doing, at least not since the 19th century. Likewise, one can condemn American interventions and extraterritorial actions globally, such as those in Iraq and Lybia, while also simultaneously condemning Russia’s unfounded invasion. The two are not mutually exclusive. In fact, it’s more logically consistent to be opposed to both.

Being anti-war means being opposed to all war, wherever it happens and no matter the circumstance.

Many in the supposed “anti-war” crowd claim that this war is NATO’s doing, that Russia has a right to self-defense since NATO is creeping up to its border. If that’s the case, why hasn’t Russia invaded Lithuania, Latvia or Estonia? All those states, like Ukraine, are post-Soviet Republics who border Russia and, unlike Ukraine, are full members of NATO.

This war is not NATO’s doing. Ukraine, as a sovereign state, has a right to determine its own destiny. If it wants to join NATO and the alliance is willing to welcome the nation, then it should join NATO. That decision shouldn’t be up to Russia. Spheres of influences and wars of conquest should stay relegated to history. The rules-based world order we live in today cannot be thwarted by authoritarian dictators.

The “security demands” of Russia were also completely ludicrous:

·      No further expansion from NATO, namely preventing Ukraine from joining.

·      Removal of troops and weaponry deployed to countries that entered the alliance after 1997.

·      Prohibition of NATO military drills in Eastern Europe, the Caucuses and Central Asia without Russian agreement.

All the above demands are non-starters for NATO, and Russia knows this. Again, I ask the question, why should Russia determine the foreign policy of its neighbors and not those neighboring countries themselves? Russia has no authority or moral justification to do so.

The result of Russian, not NATO, posturing is now war. This war is unjustified and nonsensical. Now, all Ukrainians will suffer under the weight of Putin’s imperialistic actions.

In the words of Ukraine’s ambassador to the UN, Sergiy Kyslytsya:

“There is no purgatory for war criminals. They go straight to hell.”

Matthew Geiger is a senior studying economics and political science at Ohio University and is also digital managing editor of The Post. Please note that the views and opinions of the columnists do not reflect those of The Post. Want to talk to Matthew? Tweet him @Mattg444.

From the Editor’s Desk: Posties have a lot to be thankful for this year 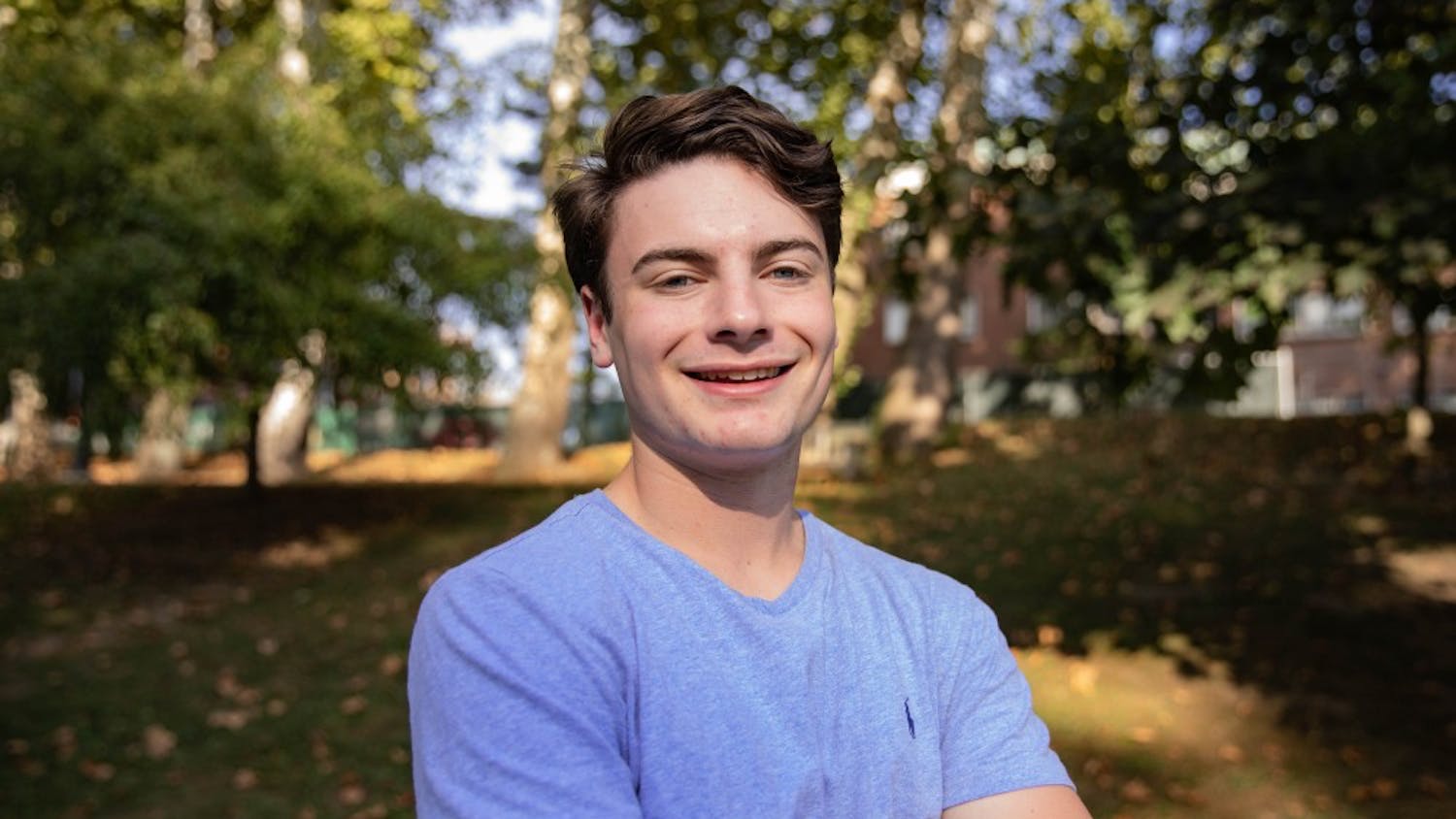 Geiger Counter: The secret to immortality