Sydney Sweeney can really do it all. At just 24-years-old, she has impressively achieved more than you might think. Unlike her role as Cassie in Euphoria, she came from a supportive family and was a very active and accomplished young girl. She grew up in northwestern Idaho, where she lived in her family’s lakeside home.

If you’ve seen interviews and other content from Sweeney, you will notice that she is a sweet, shy and intelligent young woman. She likes to joke around and nearly always has a bright smile across her face. Although you may only know her as Cassie or another character she has portrayed, there are many things that make up who Sydney Sweeney really is.

Here are five things, possibly even little secrets, about the real Sydney Sweeney:

Sweeney has been working in Hollywood for nearly a decade, landing roles in various films and television shows. She landed her first movie gig in 2009 as Lisa in ZMD: Zombies of Mass Destruction. Throughout the years, she risen to hold roles in more prominent television shows like Criminal Minds, Grey’s Anatomy, 90210, Pretty Little Liars and The Handmaid’s Tale. Her most recent roles have been in Euphoria and The White Lotus.

Now, you may be wondering what her origin story is as a young and upcoming actor. At just 12 -years-old, Sweeney drafted a five-year career plan to convince her parents to let her work as an actress. The impressive PowerPoint she presented eventually won them over, clearly. Now, this plan was only supposed to last five years. After she turned 18, she wasn’t quite where she wanted to be, as she explained in an interview with British GQ. However, just a few months later, she began to book bigger roles, which eventually led her to Euphoria.

She was valedictorian of her high school, among many other achievements

As Sweeney explains in many interviews, she has always been very unlike Cassie, the boy-crazed, emotionally distracted teenager. Growing up, Sweeney was active in various activities, including soccer, basketball, the snow slalom ski team and even wakeboarding.

With her father being a doctor and her mother a lawyer, she had some pressure on her to be well-accomplished from a young age. She was raised to put school as number one always, which pushed her to become valedictorian of her high school. According to an interview with W, Sweeney is still enrolled in business school, currently pursuing her degree online.

She’s not one to party

Far from the portrayal of heavy alcohol and drug consumption on Euphoria, Sweeney is never seen in the nightlife scene. You could even say she is more similar to her character, Eden, in The Handmaid’s Tale. She once explained in an interview, “I’m not one to go out. I’ve never done drugs. I’ve never smoked weed, I don’t drink.”

In her “Beauty Secrets” video with Vogue, Sweeney explains how she strictly drinks only water on a daily basis. She’s found that doing so has helped her with her skin problems and other gut issues. She does point out, though, that she does need a little pick me up at times: “Instead of coffee, I’ll have some Swedish Fish or anything gummy if I’m tired,” she says while brushing on her makeup.

Don’t be fooled by her kind nature; she is a trained MMA fighter

In addition to her other involvement in sports, Sweeney also began training in mixed martial arts at 14. She did her first competition at the age of 18. In an interview with Marie Claire, she explained this experience: “It was a grappling competition against all guys a weight category above me, and I got first place. Those guys were probably saying, ‘Oh, we didn’t want to hurt her,’ but they were definitely trying. Everyone broke a sweat.”

Her parents pushed her to put her best effort into everything that she did, which clearly shows when looking at all of her amazing achievements. She even got the opportunity to train with some professional wrestlers affiliated with Ronda Rousey. Although Sweeney’s acting career is in full swing, she still trains whenever she gets the chance.

Her most recent hobby is fixing up her dream vintage car

If you haven’t come across her viral TikToks yet, Sweeney has somehow found the time to pick up yet another hobby. Her recent purchase of a bright red 1969 Ford Bronco has taken the Internet by storm as she documents the process of her restoring it. Eager to learn how to do this, she’s been working with her best friend’s dad, Rod Emory, who is guiding her every step of the way.

In an interview with British GQ, Sweeney happily explains how it’s going so far. “I changed over the transmission, and I fixed up the front and rear axle from drum brakes to disc brakes,” she says. “I made it power steering. Everything to make it a safe everyday drive but still look classic.” This jumble of words may sound like a different language to many of us, but for Sweeney, it has become her new passion. 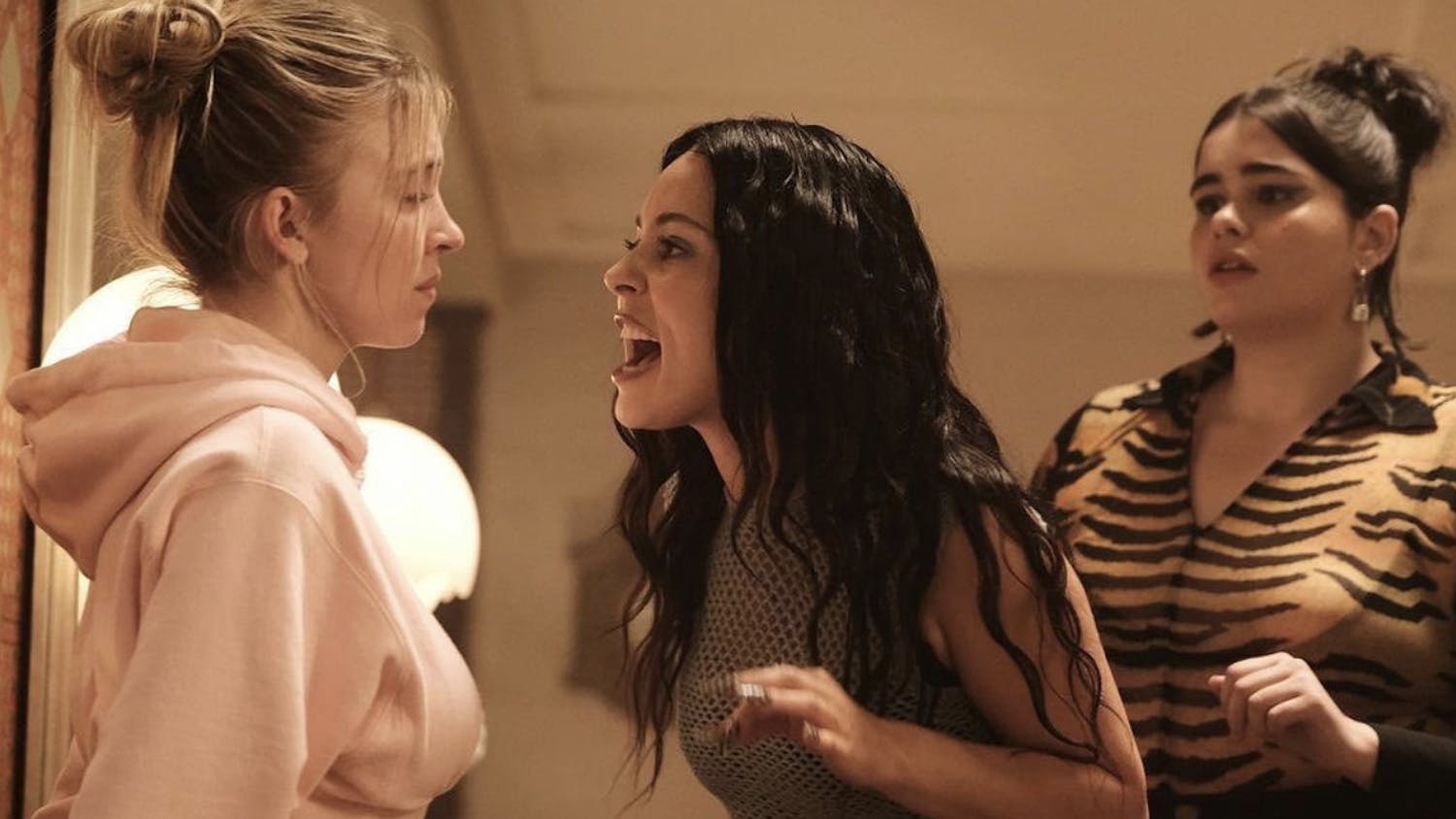 TV Review: Rue is on the run on ‘Euphoria,’ and we’re terrified 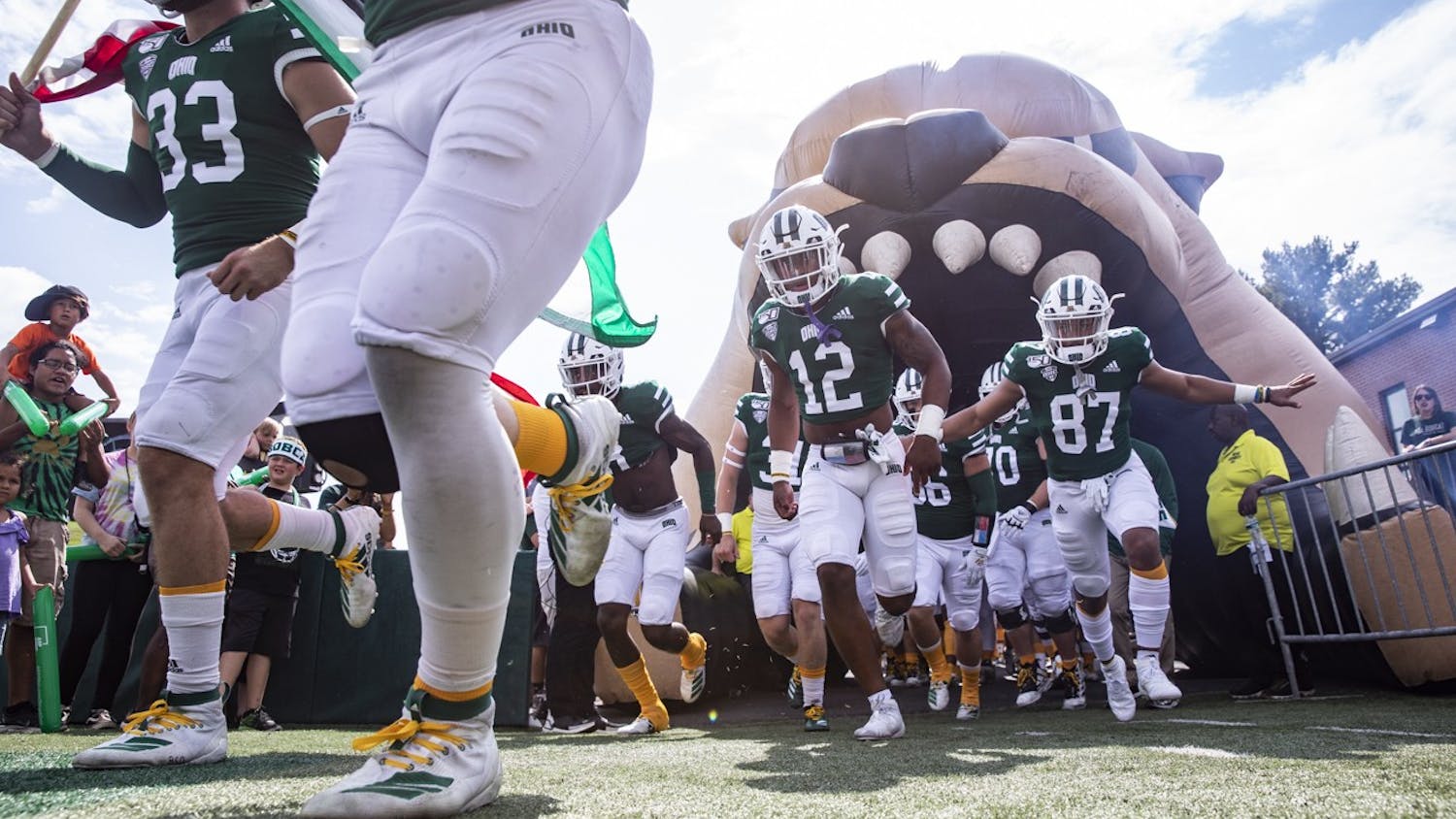