Punxsutawney Phil predicted six more weeks of winter this morning, and the winter storm looming over Athens to end this week will prove him right, for now.

Winter Storm Landon will make its way into the Athens region on Wednesday, beginning as rain but transitioning to several different forms of wintry precipitation by Thursday afternoon and into Friday morning. Exactly what types of precipitation Athens will see is dependent on temperatures across the region as the storm makes its way through. There are a few different paths this system could take, but a major ice storm is at the top of the list.

The most likely outcome will be a damaging ice storm for southeast Ohio. Winds will shift to northerly flow as a front passes and will bring in frigid air Thursday morning into Thursday afternoon. The high temperature will likely be achieved overnight and will continue to fall throughout the day. Once the temperature falls near freezing, the switch from rain to freezing rain will occur, likely Thursday afternoon. Ahead of this, rainfall will amount to about an inch, so road crews cannot pretreat roads, meaning road conditions will deteriorate much quicker.

Once the transition to freezing rain occurs, it will likely continue for much of the day, potentially into the night hours. Since the duration of the freezing rain period is so long, ice accumulation will be between a quarter to a half inch. By Friday morning, there will be a transition to a brief period of sleet, then eventually snow as temperatures continue to plummet, with accumulation from one to three inches.

While this is the most likely outcome, a few factors could change and drastically impact the outcome the Athens area sees. If there is more warm air in the system, there will be heavier rain, with much less freezing rain, sleet and snow toward the end of the system. If there is more cold air in the system, there will be less rain, freezing rain and sleet, and much more snow later into the system. Right now, these outcomes are unlikely but cannot be ruled out.

With ice accumulations of this magnitude, there will likely be a widespread threat of power outages, damage to trees and travel will become very difficult to impossible. Prepare for prolonged power outages by charging electronics and stocking up on non-perishables and water.

Because of the threat this storm poses, the National Weather Service in Charleston, West Virginia, has issued a Winter Storm Warning for all of southeast Ohio. This warning will be in effect from Thursday, Feb. 3 at 1 a.m. until Friday, Feb. 4 at 7 a.m.

This storm could still shift, and the forecast will evolve as the storm approaches. Stay up-to-date on the most recent forecast by following Scalia Lab on Twitter and Facebook, or by visiting their website. 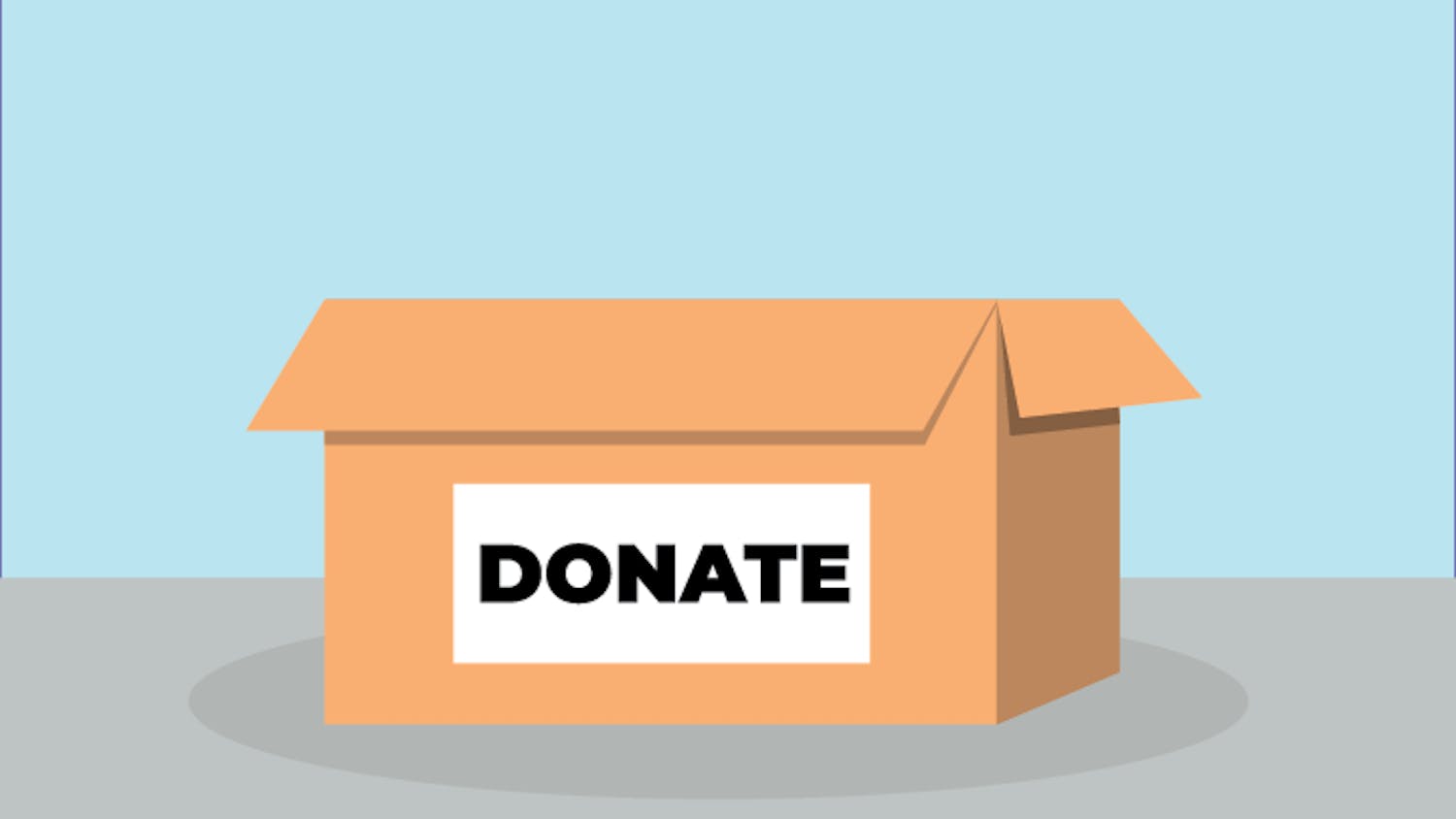